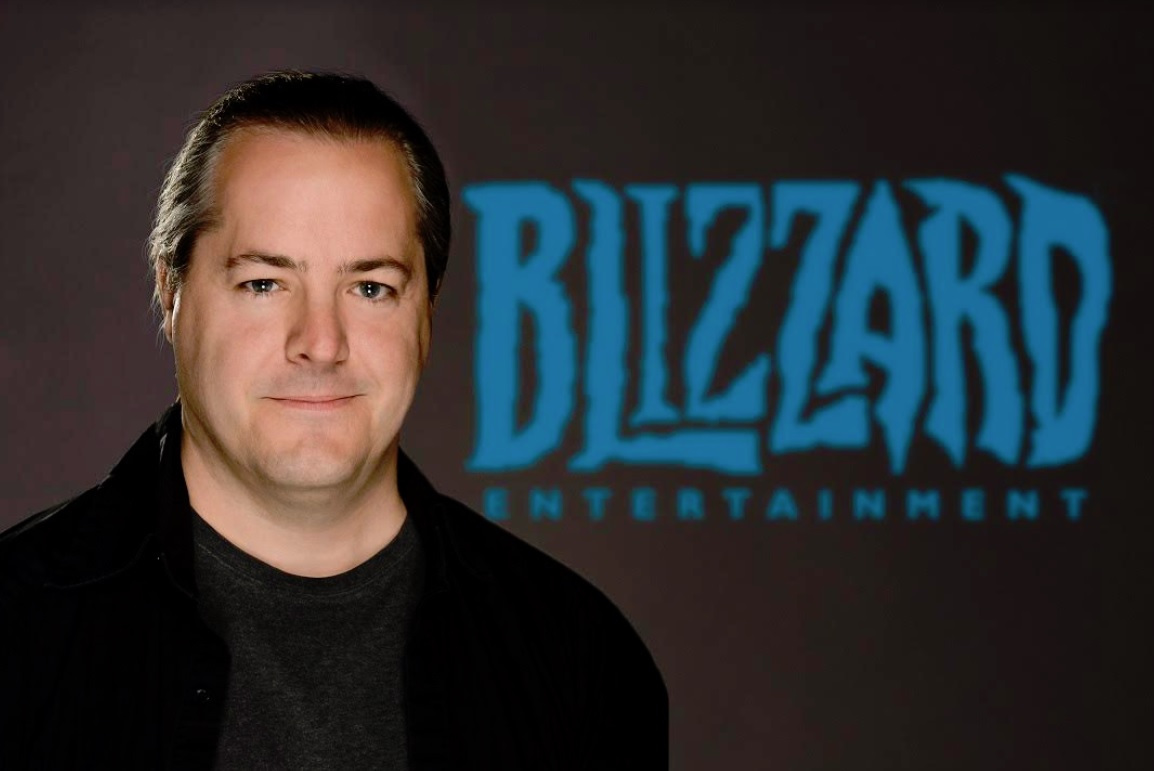 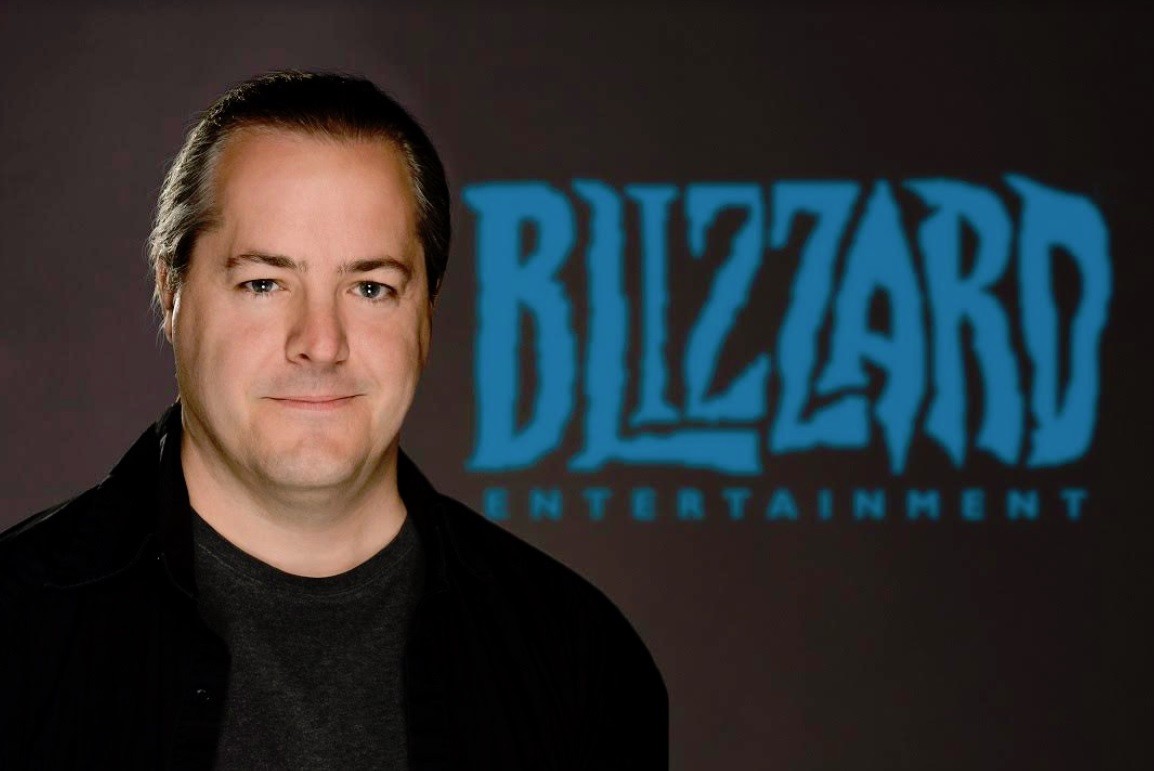 Late July saw the details concerning a lawsuit against Activision Blizzard by the state of California go public, sparking a global outcry from the gaming community. Allegations include instances of gender discrimination, workplace abuse, sexual harassment, and a culture that contributed to one employee ending her life. As both the industry and the gaming community call for change, the company has announced that Blizzard president J. Allen Brack is leaving the company, and Game Informer was told by a source close to Activision Blizzard that this is one of several moves in place, adding that this ousting "feels rushed" and "thoughtless."

The announcement of the leadership shakeup comes via Blizzard itself. In a public statement, it was said that Brack is stepping down, effective immediately, with Jen Oneal and Mike Ybarra taking over as co-leaders moving forward. Oneal joined the company back in January as executive vice president of development, providing leadership to both the Overwatch and the Diablo franchises. Ybarra comes from a background in leadership at Xbox, having joined Blizzard back in 2019.

"Both leaders are deeply committed to all of our employees; to the work ahead to ensure Blizzard is the safest, most welcoming workplace possible for women, and people of any gender, ethnicity, sexual orientation, or background; to upholding and reinforcing our values; and to rebuilding your trust," says a statement prepared by a Blizzard representative. There was also a statement from Brack himself, who was one of the few named explicitly in the lawsuit for alleged facilitation of the reported toxic work culture seen within Activision Blizzard.

According to Brack, "I am confident that Jen Oneal and Mike Ybarra will provide the leadership Blizzard needs to realize its full potential and will accelerate the pace of change. I anticipate they will do so with passion and enthusiasm and that they can be trusted to lead with the highest levels of integrity and commitment to the components of our culture that makes Blizzard so special."

Not included in his statement is an apology for his reported role in the allegations against the company, nor does it appear that he has taken any personal accountability for his passive role in allowing such reported behaviors to continue.

Game Informer has been in touch with numerous current and former Activision Blizzard employees over the past several weeks, though some have told us that they feel that this move was rushed and feels "more like a way for [Bobby] Kotick to have someone to blame rather than actual meaningful change." Another told us, "it feels like a warzone, we don't know what's going to happen next."

This is one of many changes that needs to happen at Activision Blizzard. The CEO of the company, Bobby Kotick, released a statement just last week, addressing the concerns but seemingly skating around the demands listed in a public letter to leadership. That letter was followed by a company-wide walkout of Blizzard employees, a walkout that was supported by an open letter from Ubisoft employees that have been faced with similar instances noted within the California lawsuit.

To learn more about the proceedings thus far, including details listed in the lawsuit against Activision Blizzard, please review our previous coverage here.