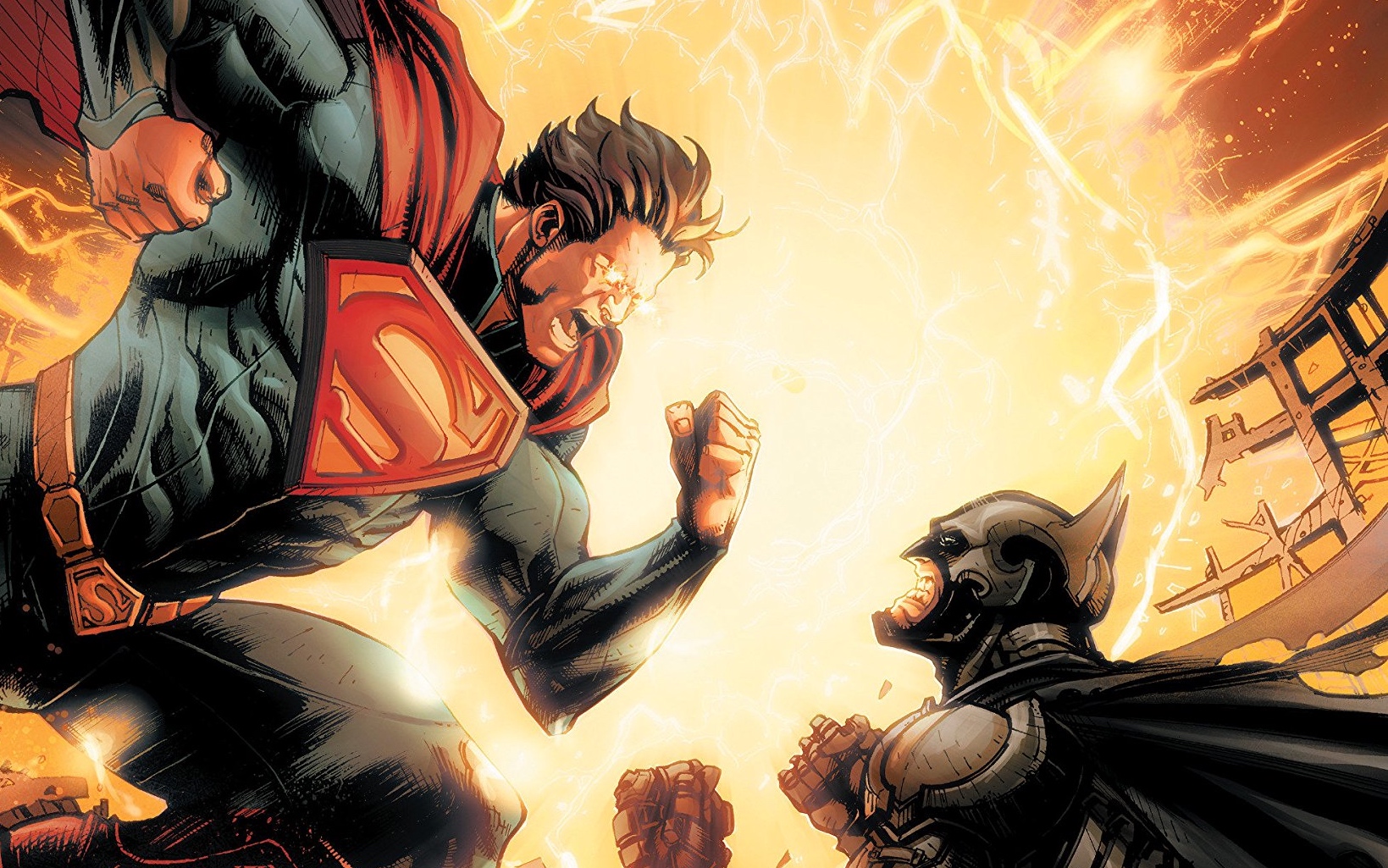 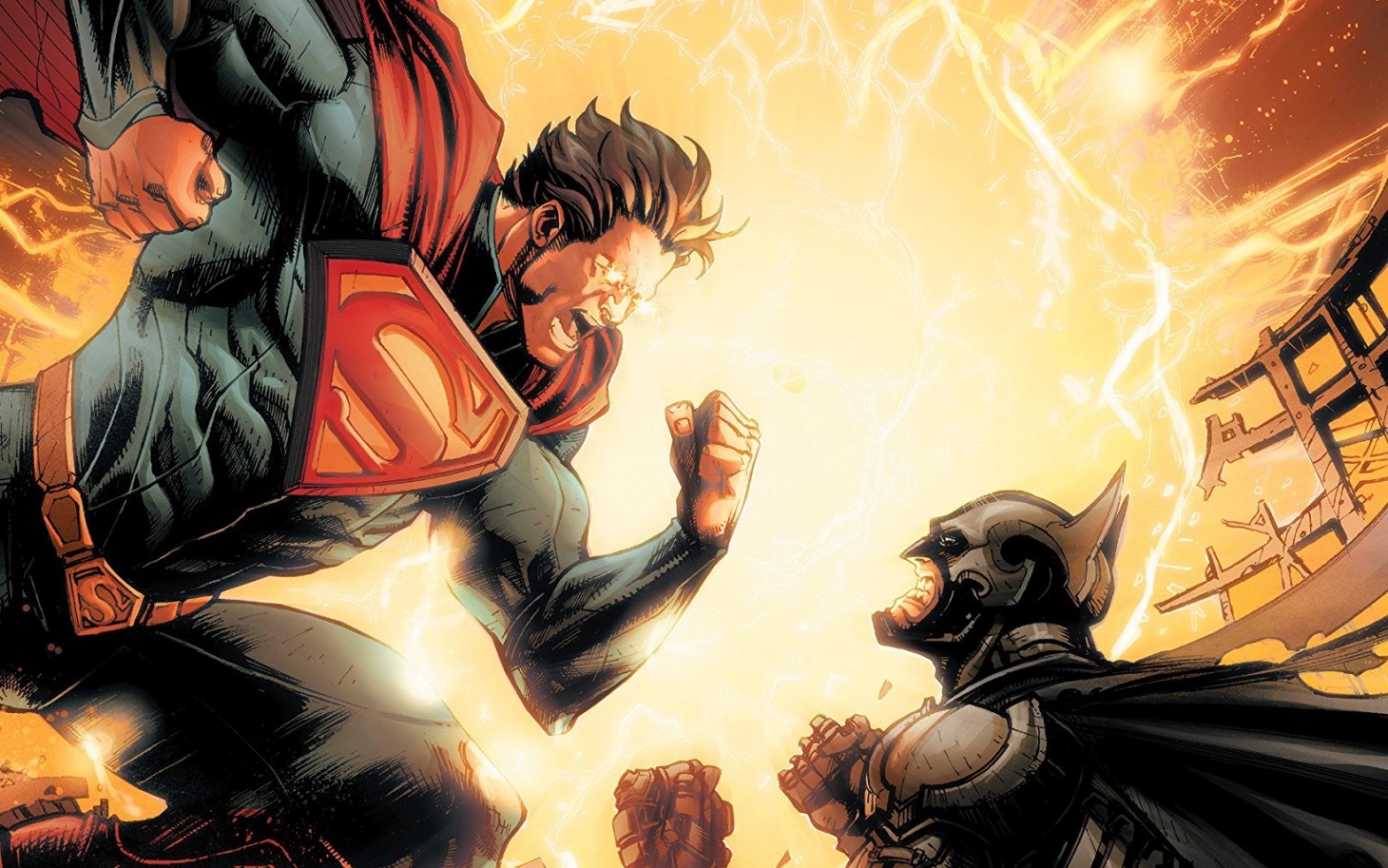 What would happen if Superman turned evil? This is the frightening scenario that Injustice explores. We first played through this dark story in NetherRealm's fighting game series and then read an expanded version of it in DC's limited comic book run. On October 19, you'll be able to watch heroes try to stop the Kryptonian god through the release of the Injustice animated film on UHD, Blu-ray, and through various digital streaming portals.

A few days prior to release, DC is debuting footage at this year's DC FanDome livestream event, which will also give us deeper looks at the forthcoming Gotham Knights and Suicide Squad: Kill the Justice League games – both are just as dark in tone as Injustice.

This animated film is directed by Matt Peters (Justice League Dark: Apokolips War) with a screenplay by Ernie Altbacker (Batman: Hush). The story unfolds through a vast cast of characters, many of which may not see another day.

Here's who is in the film:

Warner Bros. Animation has turned many of DC Comics' beloved stories into movies, and it's great to see Injustice getting the respect it deserves. This studio is also making new animated films based on Mortal Kombat. The latest MK film, Battle of the Realms, launched yesterday.