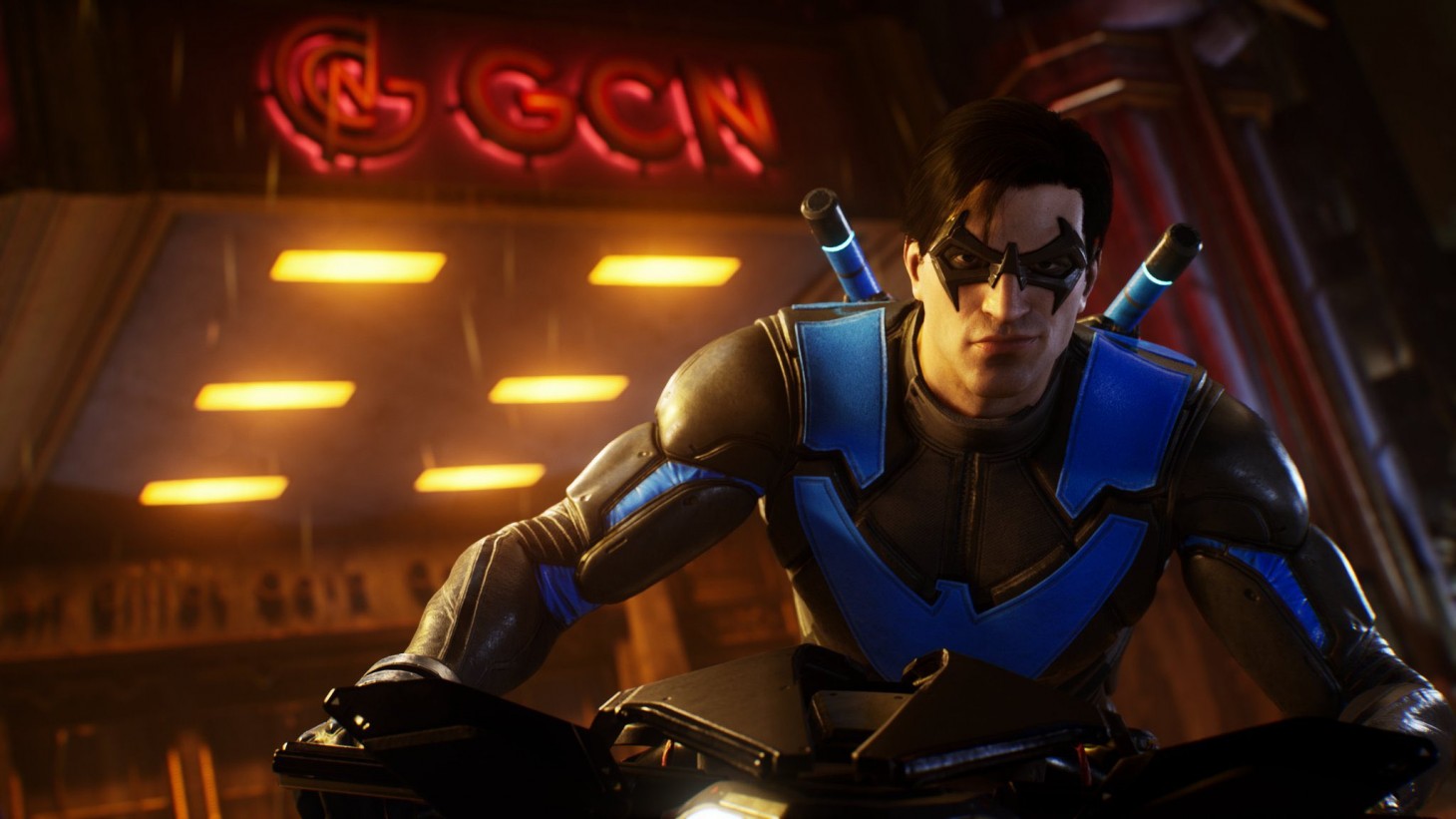 Originally slated to launch this year, Warner Bros. Games Montreal has confirmed that the Gotham Knights game is delayed until next year. In the announcement, the studio offered up a small statement surrounding the reason behind the pushback.

Warner Bros. took to the official Gotham Knights Twitter account to share the news of the delay, though many suspected that the launch window would be later than originally planned due to COVID-19. In the post, the studio said "We are giving the game more time to deliver the best possible experience for players. Thank you to our amazing fans for your tremendous support of Gotham Knights." There is also a promise of more news about the upcoming DC Comics game in the "coming months."

Gotham Knights is a Batman co-op game with no Batman. To clarify, it's set within Gotham with a society trying to come to terms with Batman's death. Fortunately for the lovely citizens of this fine area, DC has a plethora of other heroes at its beck and call, giving players a chance to try out the styles of characters like Batgirl, Red Hood, Nightwing, and Robin. Who says a city just needs one protector?

“Batman is dead. A new expansive, criminal underworld has swept the streets of Gotham City,” said Warner Bros. when the game was first announced. “It is now up to the Batman Family; Batgirl, Nightwing, Red Hood, and Robin; to protect Gotham, bring hope to its citizens, discipline to its cops, and fear to its criminals. From solving mysteries that connect the darkest chapters in the city’s history to defeating notorious villains in epic confrontations, you must evolve into the new Dark Knight and save the streets from a descent into chaos.”

Many comic fans are anxious to learn more about what the upcoming co-op adventure will have to offer, so the promise of more news on the way is a good thing. With the E3 timeframe just around the corner, the next few months are going to be filled with reveals, updates, and probably more delays.

Are you excited for Gotham Knights and what this experience will have to offer? Bummed about the delay? Sound off in the comment section below!