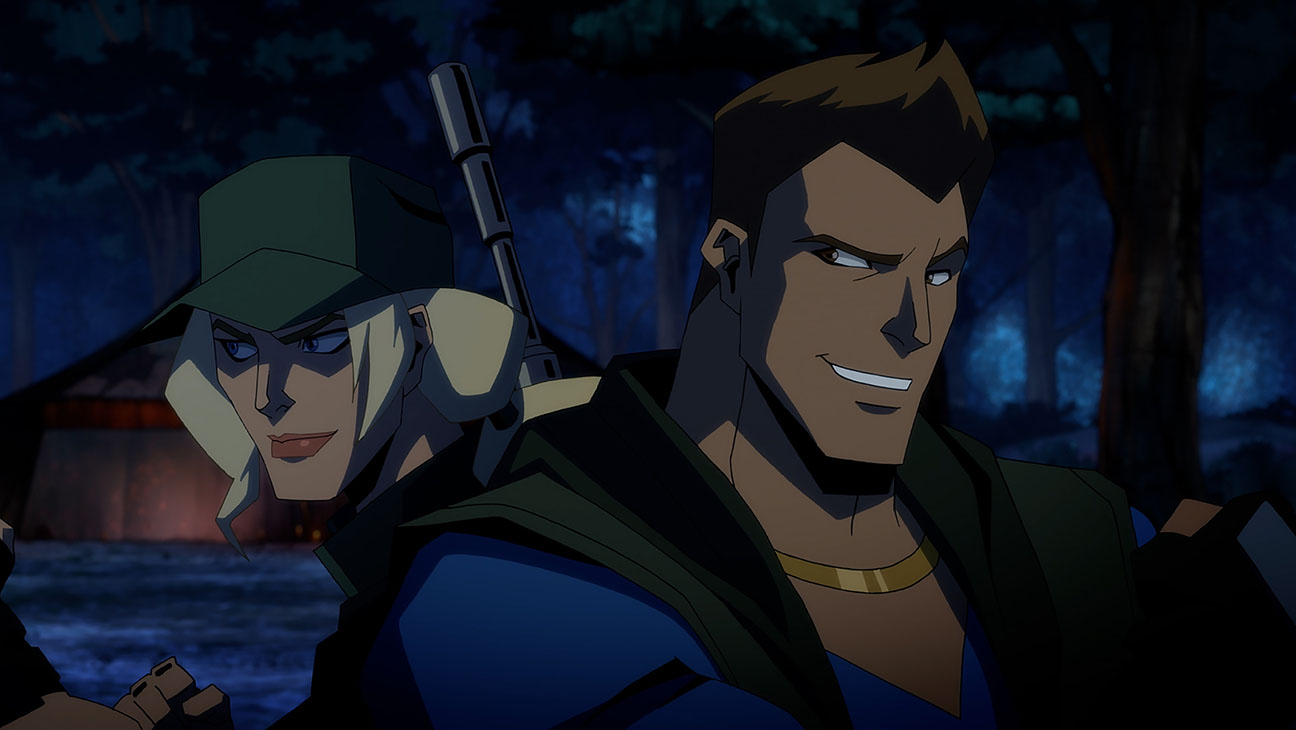 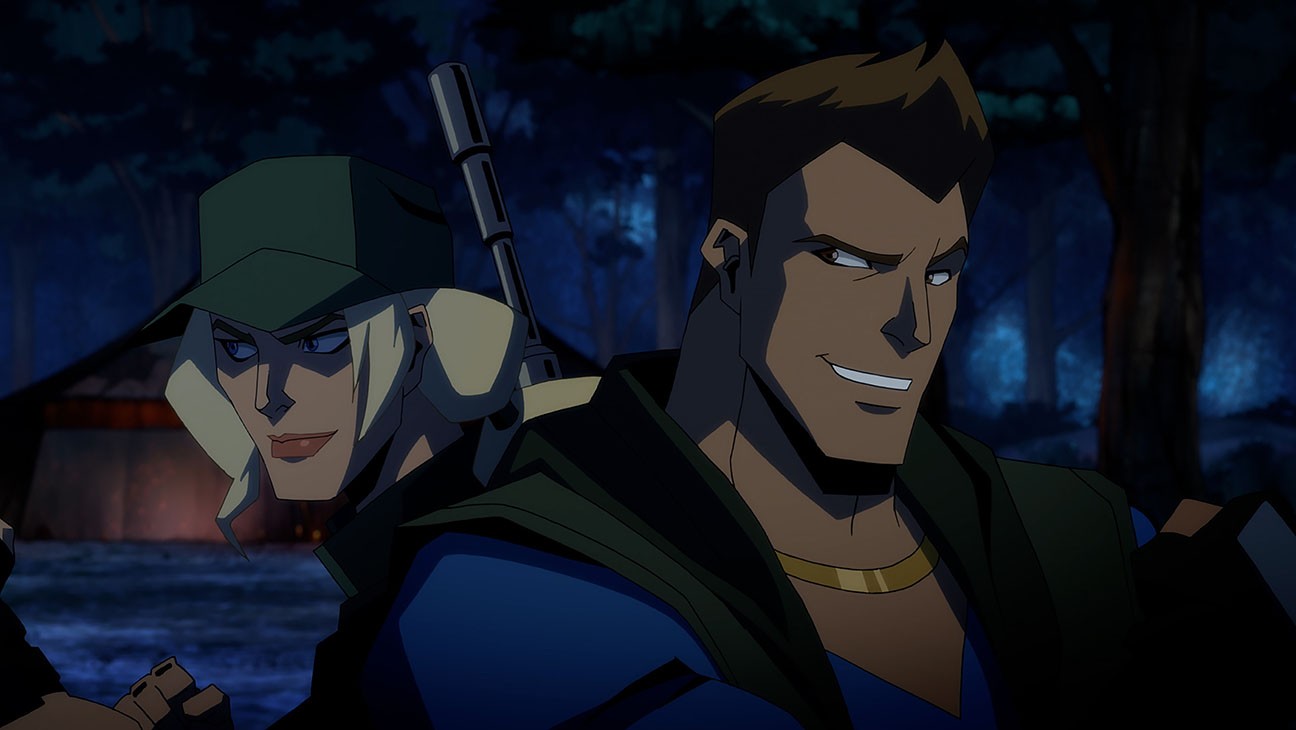 Mortal Kombat Legends: Battle Of The Realms Trailer Revealed Ahead Of August Release

Courtesy of IGN, our first official look at the upcoming animated film from Warner Bros. Animation and NetherRealm Studios includes the art style we know and love and returning faces that always mean a good time is ahead:

Directed by Ethan Spaulding, the director of the previous movie and Batman: Assault on Arkham, and with the script written by Supernatural's Jeremy Adams, the Battle of the Realms is based off of the popular video game franchise originally created by Midway Games. It features iconic fighters, recognizable moves, and a storyline that will feel both fresh and familiar to fans of this fighting series.

Community's Joel McHale will be returning to voice Johnny Cage once more. Other confirmed talent includes Jennifer Carpenter as Sonya Blade, Jordan Rodrigues as Liu Kang, Patrick Seitz as Scorpion, Robin Atkin Downes as Shinnok, Artt Butler as Shang Tsung, Ike Amadi as Jax, Grey Griffin as Kitana and Mileena, Fred Tatasciore as Shao Kahn, and Dave B. Mitchell as Raiden. Some new voices are also a part of the film's sequel with actors like Debra Wilson as D'Vorah, Emily O'Brien as Jade, Paul Nakauchi as Lin Kuei Grandmaster, Matt Yang King as Kung Lao, Matthew Mercer as both Smoke and Stryker, and Bayardo De Murguia as Sub-Zero.

The sequel follows immediately after what we saw in Scorpion's Revenge. Mortal Kombat Legends: Battle of the Realms will task memorable characters to travel to Outworld in defense of Earthrealm. Scorpion must find the ancient Kamidogu before it's used to resurrect the One Being, which basically would mean the destruction of life as we know it – no pressure.

Mortal Kombat Legends: Battle of the Realms makes its grand debut, both physical and digital, on August 31, 2021.