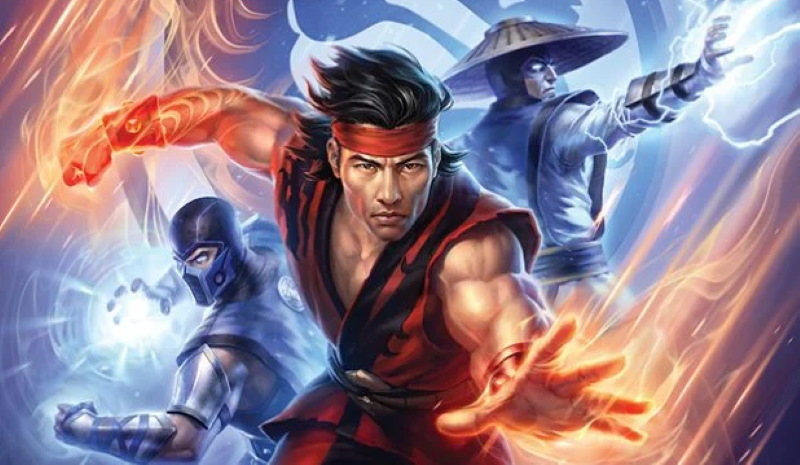 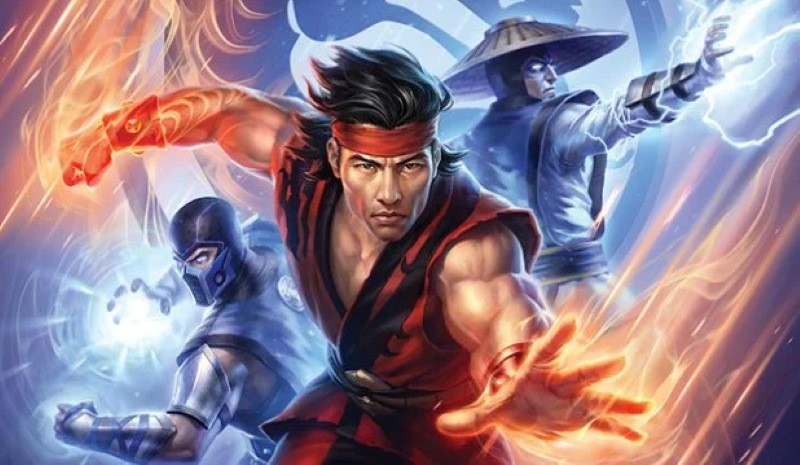 Confirmed today, Mortal Kombat Legends: Battle of the Realms is making its Digital and Blu-ray debut on August 31. There will also be a 4K Ultra HD Combo Pack available, as well, for those that may have missed the first film.

Mortal Kombat Legends: Battle for the Realms, releases
digital and physical on August 31, 2021

Following the events of Scorpion's Revenge, Battle of the Realms will task memorable characters to travel to Outworld in defense of Earthrealm. Scorpion must find the ancient Kamidogu before it is too late and is used to resurrect the One Being, which basically would mean the destruction of life as we know it – no big.

What are your thoughts on Mortal Kombat Legends: Scorpion's Revenge and its sequel with Battle of the Realms? Have you been enjoying the recent resurfacing of Mortal Kombat in other mediums outside of the games? Join in on the conversation in the comment section below! You can also check out our own Brian Shea's review of the latest Mortal Kombat movie right here to bide that time before August 31.