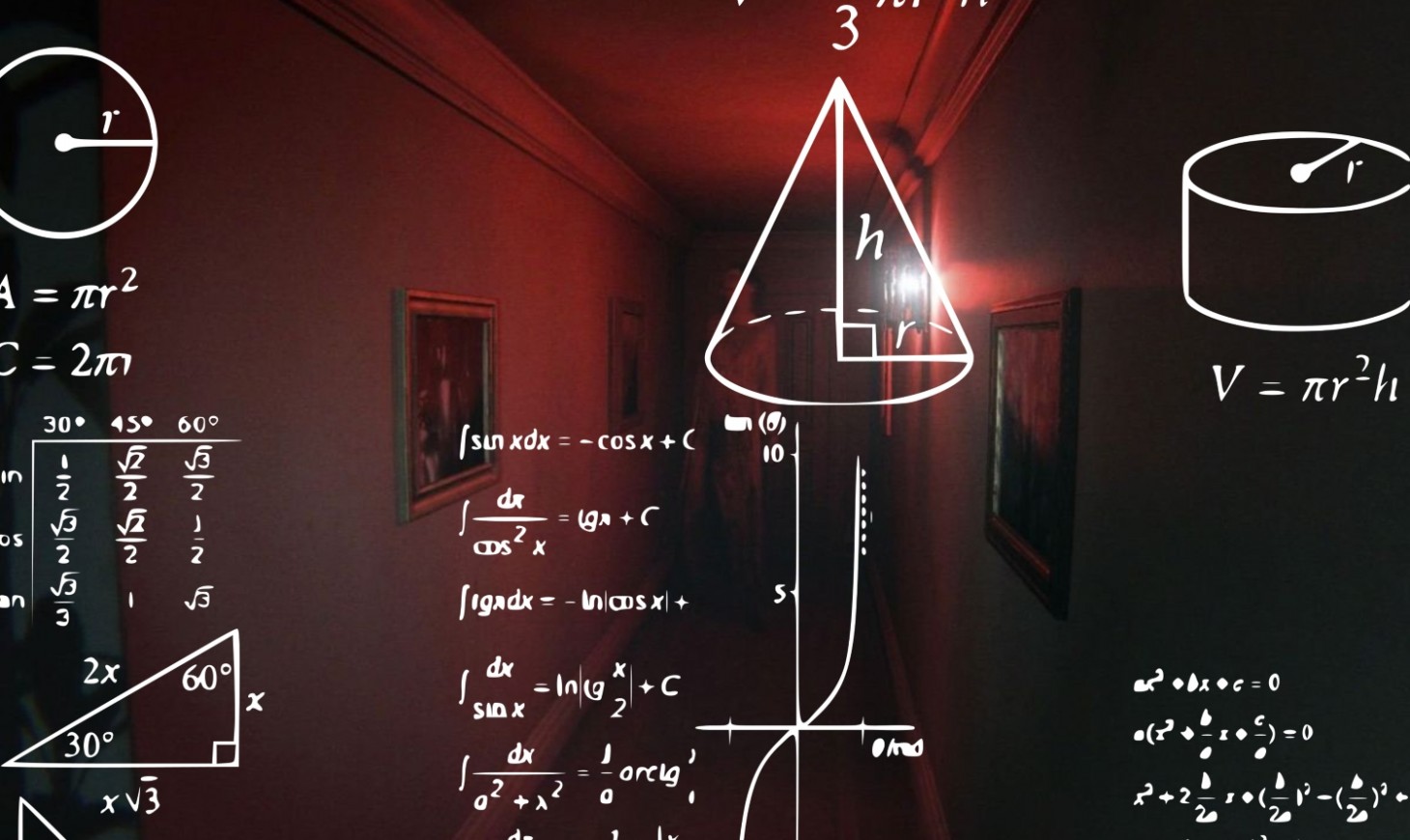 BlueBox Game Studios' mysterious PlayStation 5 title Abandoned continues to be at the epicenter of conspiracy theories. Many believe, and not without merit, that Abandoned is secretly a Hideo Kojima game while others are sure it's something related to Silent Hill. Though studio head Hasan Kahraman has plainly stated in the past that Abandoned is its own game, in no way related to Kojima, Konami, or Silent Hill, that hasn't been enough to assuage fan theories. Following an additional Konami link was previously discovered, kicking the proverbial hornet nest once more, surrounding a Konami-sponsored podcast, it's now a Hideo Kojima post itself making waves in this particular whirlpool.

Today is the anniversary of P.T., the now-canceled interactive teaser for Silent Hills. The cancelation of this project upset many in the gaming community, as well as those working on it. The hope has always been that some day it would make a comeback, and some are convinced that Kojima's latest tweet may be another piece of this very confusing puzzle.

The latest tweet in question, seen above, is an image of Murder In An Abandoned Amusement Park by Yuki Shashindo. It took about two seconds before the replies noticed the word "abandoned" in the title and then immediately connect the post with the illusive PS5 game. When looking through the thread, there are a plethora of responses centering around the coincidence of the media recommendation and the tie with the BlueBox title. Some see this as proof that the game is connected to Hideo Kojima, whereas others just mentioned that this whole rabbit hole is making their head hurt. I'm in the latter camp, because this is just odd.

Even though Kahraman has vehemently denied that Abandoned is related to Kojima or Konami, another recent teaser seemed to contradict that directly. At least if you read into the comment section. BlueBox tweeted a new image for Abandoned with a blurred background of an older man with an eyepatch, not unlike in a certain Metal Gear series, with blurred text in the background that many believe reads "Welcome to Silent Hill." Then we were supposed to get a tech demo and the day of its expected arrival, it was delayed for a patch to go through. What's interesting is that there doesn't appear to be any patch listed on PlayStation 5 in connection with the Abandoned app. Usually, if a patch or update is in progress, a patch tracker will list information about when it's supposed to go live. The studio mentioned an update was coming to fix the reason why the highly anticipated teaser was delayed again, but nothing is showing up. Now, this could be explained through certification submission protocols, though the timing still feels off. If it were a certification issue, it's more than likely that it would have been picked up before the update was slated to go live.

See? The plot thickens, you can make these things up. Abandoned is without a doubt one of the greatest mysteries in gaming right now, but this entire rabbit hole-like situation does bring up a major concern for me. Abandoned seems to be promising a lot with such a small team and a team that we don't really have any history with for comparison. Where my concern comes in is that the speculation-driven hype surrounding the elusive PS5 game will place deep-rooted expectations on what Abandoned even is, and these expectations will likely be impossible to reach because the very experience itself isn't what people are assuming. It will be interesting to see what the road to launch looks like, especially if the past month is any indicator. As more and more "connections" are found, the more and more damage could be witnessed when whatever this project is eventually releases.

And if it does end up being Silent Hill or a Kojima project? Then well done. Personally, I'm of a mind that this is an elaborate social experiment made to weigh in on the leak and rumor culture of entertainment. Both on the community side and media side, incorrect leaks and assumptions are everywhere at all times of day. What if this really is just a social experiment to shed a light on that? The tinfoil hat is on folks, but hopefully we'll get answers soon.