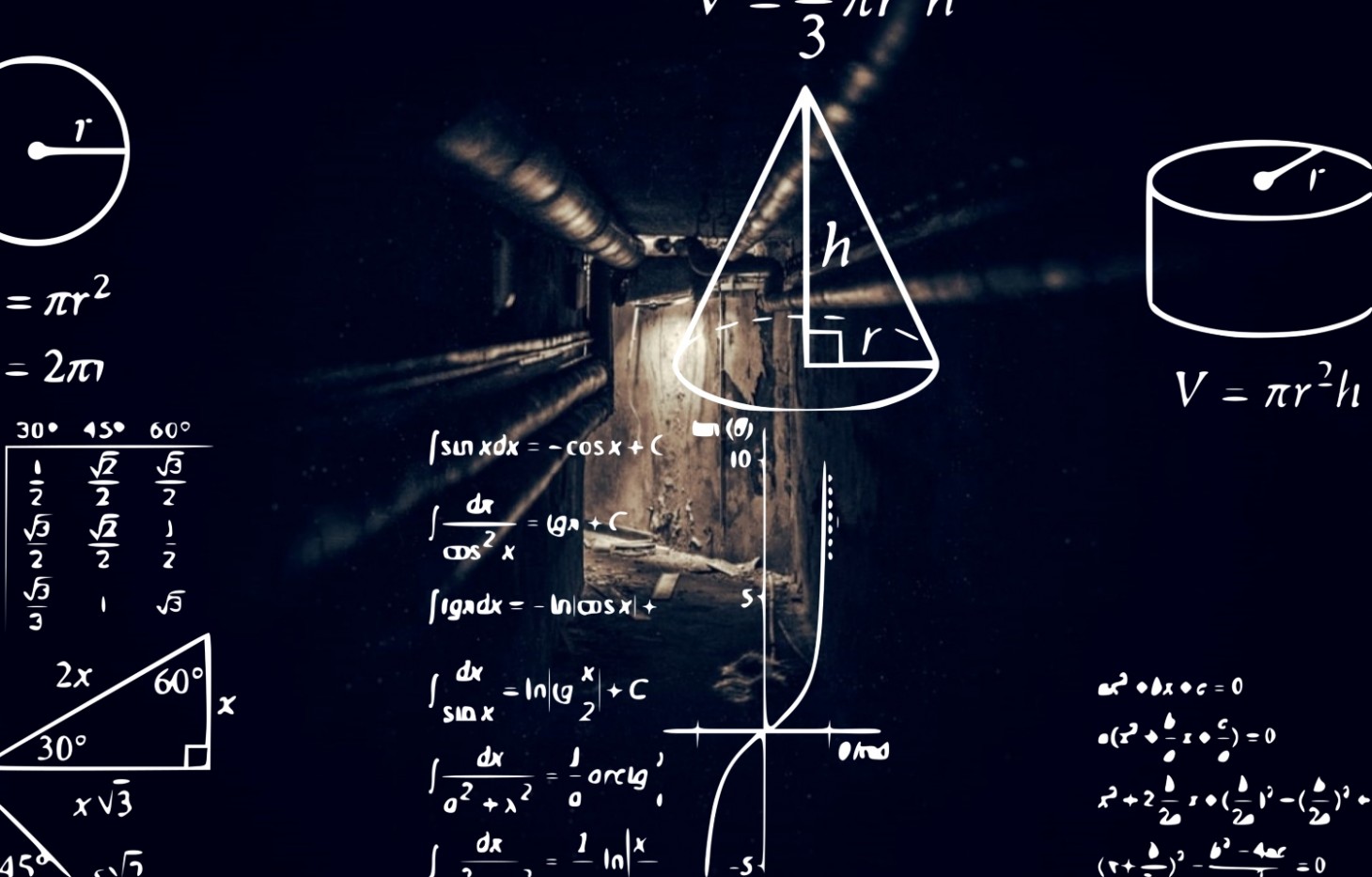 BlueBox Game Studios can't seem to escape the rumors that the PS5 game Abandoned is actually a Silent Hill adventure in disguise. There have been many theories about what Abandoned would be, but one of the most prevalent rumors links it back to being a Silent Hill project that Hideo Kojima is keeping hidden. Studio head Hasan Kahraman has plainly stated in the past that Abandoned is its own game, in no way related to Kojima, Konami, or Silent Hill. However, that wasn't enough to assuage fan theories because an additional Konami link has been discovered, kicking the proverbial hornet nest once more.

Kahraman recently appeared on a podcast to promote the mysterious PlayStation 5 game. As with anything Abandoned-related, the internet immediately assumed a sleuth position and found out that the podcast called Al Hub is actually sponsored by Konami. When Al Hub tweeted out its interview with Kahraman, intrigued mystery lovers got to work. In the original findings, the podcast shared that Konami was sponsoring the interview, then it was taken down and replaced with Bloober Team (a studio also rumored to be working on Silent Hill). The third time was the charm because a third edit reposted Konami as a sponsor alongside Bloober.

Though Kahraman has point blank denied that Abandoned is related to Kojima or Konami, a recent teaser from just this week seems to contradict that directly. At least if you read into the comment section. BlueBox tweeted a new image for Abandoned with a blurred background of an older man with an eyepatch, not unlike in a certain Metal Gear series, with blurred text in the background that many believe reads "Welcome to Silent Hill." If you missed it, you could catch up on the latest puzzle piece with our previous coverage here.

Abandoned is certainly one of the greatest mysteries in gaming right now, but this entire situation does bring up a concern. Abandoned seems to be promising a lot with such a small team and a team that we don't really have any history with for comparison. Where my concern comes in is that the speculation-driven hype surrounding the elusive PS5 game will place deep-rooted expectations on what Abandoned even is, and these expectations will likely be impossible to reach because the very experience itself isn't what people are assuming. It will be interesting to see what the road to launch looks like, especially if the past month is any indicator.