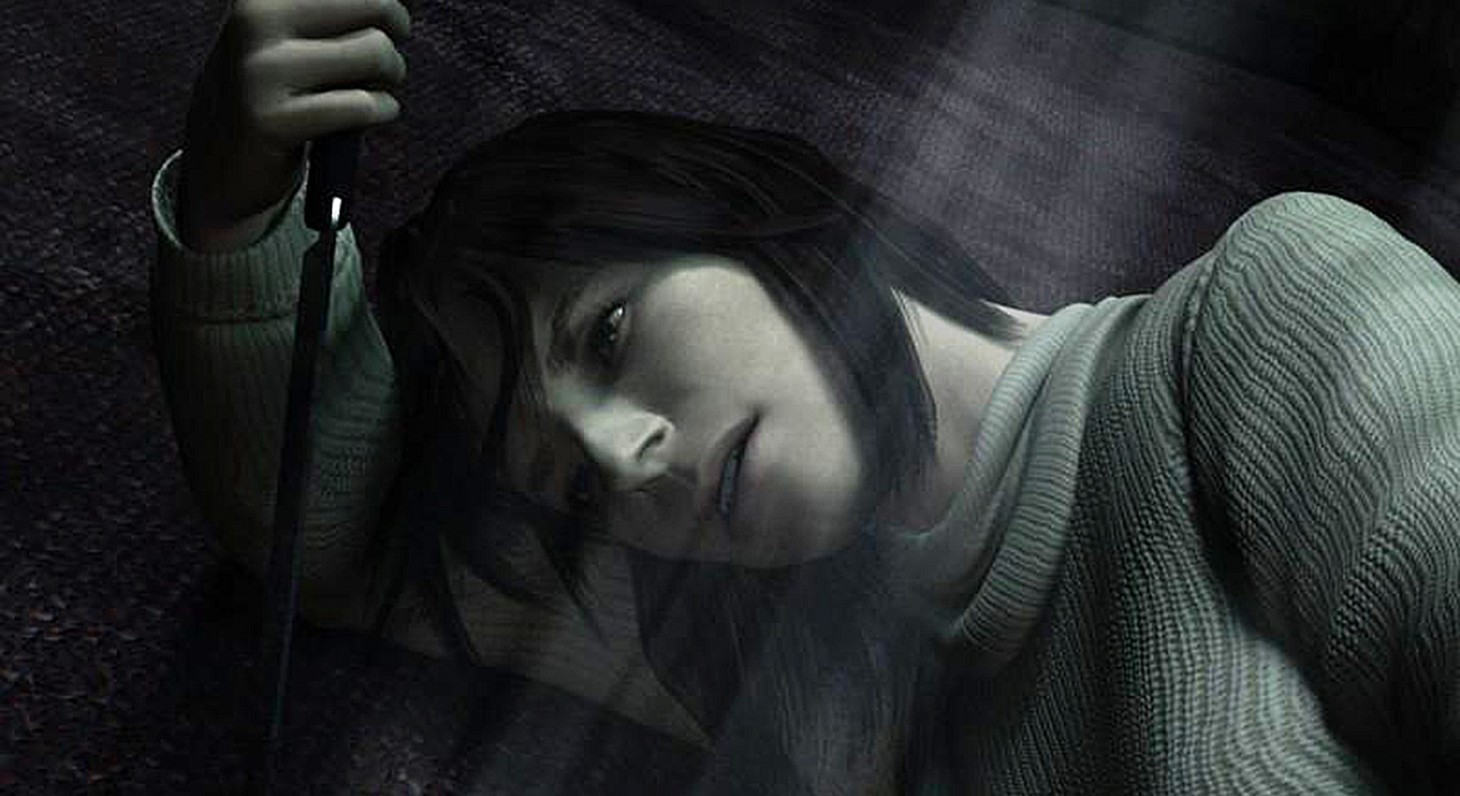 Bloober Team was very quick to deny Silent Hill rumors, but the verbiage is very much about the specific concepts leaked, not the fact that the game itself is rumored to be in development with the Polish studio at the helm. Bloober CMO Tomasz Gawlikowski also confirmed that it has two other projects they are working on, each even more ambitious than The Medium.

But first, let's talk the leak. A leak by EU's Creative Europe website shared three projects under the Bloober helm, one many believed being in relation to Silent Hill. Three projects were noted in the leak, all with codenames. Here's a quick breakdown of what's what:

Each listing, hyperlinked to the source, provides a detailed description of each codename's purpose: what type of gameplay, an overview of the story — details of the like. Feel free to check out those links, if you're interested in learning more.

Sitting down with IGN, Gawlikowski addressed the EU leaks and talked more about online speculation and plans for the future of the studio in light of the Konami Project collaboration.

"We have also applied for two other projects, codenamed respectively Dum Spiro and Black," Gawlikowski told the site. "After numerous iterations of Dum Spiro, we’ve concluded we can’t at the moment deliver it in a form that is appropriately sensitive to the topic and commercially viable at the same time. In short, Dum Spiro is no longer in active development at the moment. Similarly, the initial idea for Black has also been shelved, and while we’re still developing a game under this codename, it’s now a much different project than what you could read on the web in the past few days."

He added, "At Bloober Team we have two active internal projects, one in the production phase and one in the pre-production phase. Both are going to be bigger in scope than The Medium, however, neither of them is based on themes or premises that have been circulating online in the last days."

Silent Hill has been a source of rumors for quite some time now, more so after the nature of Hideo Kojima's departure became known. Those rumors only intensified when Bloober announced that it was partnerning with Konami for future projects, which instantly added more fuel to the fire. A previous report from Video Game Chronicles stated that "people with knowledge of Bloober's plans" told the site that the "strategic partnership" between the two companies was centered around a Silent Hill-related project.

In relation to the leak and reports that followed, Gawlikowski shut down the concepts expressed with the associated codenames, though he did say that the team is still very much working on two new games. He also didn't confirm that the Konami project is a new Silent Hill game, but he didn't confirm it wasn't, either. Regarding the two new games have yet to be fully revealed, but he did say that both are larger than the scope of The Medium, which was its own undertaking when creating a dual-reality experience.

So? Thoughts? Do you think the deliberate phrasing around the specific concepts leaked is indicative of a roundabout way of skirting the question of Silent Hill, or do you think that there is way too much time invested in things we know so little about? Shout out those spicy takes in the comments below!