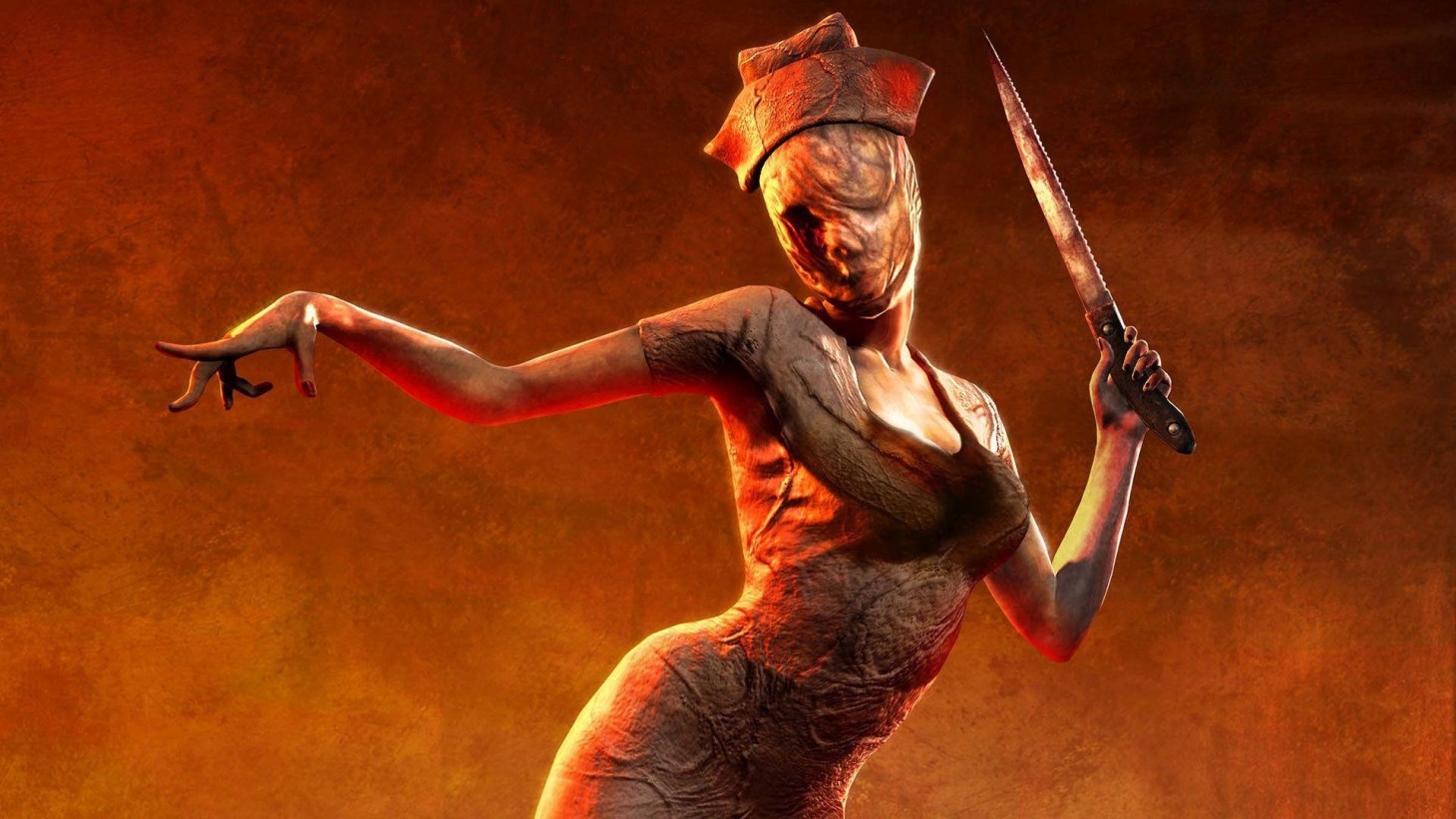 The "will they, won't they" concerning Konami and the future of Silent Hill is not even close to a new conversation, so much so it's almost a bore at this point. Still, with the Abandoned game inciting Hideo Kojima-related conspiracy theories and rumors of a new Silent Hill game having run rampant for years now, it looks like there might actually be some substance to the latest report. Konami and Bloober Team, the studio behind Layers of Fear and The Medium, issued a new press release to media talking about a fresh partnership between the two companies.

Bloober knows a thing or two about horror and the Polish studio has not been shy in the past about a love for all things Silent Hill. The press release noted a "strategic partnership," a partnership that many insiders are steadfastly saying is "Silent Hill-related." Before we dive into that, a quick refresher course on Bloober and its own run-in with Silent Hill rumors of gaming past. Earlier this year, the CEO of Bloober, Piotr Babieno, talked about how they are working with a "famous publisher" to work on a horror game. He was careful not to say it was a new IP, which led many to believe that it was something already established. One could argue that Konami is pretty darn famous, which led to a sturdy pillar being placed for the house that is Silent Hill Rumors.

According to Video Game Chronicles, which is no stranger to tossing Silent Hill reports out there into the ether, "people with knowledge of Bloober's plans" report that the "strategic partnership" between the Polish studio and Konami is, indeed, Silent Hill-related. The site added that Konami has outsourced "at least one other" Silent Hill project to an external Japanese studio, though that doesn't mean just one project has been outsourced.

Regarding what we do know, Bloober's Babieno had nothing but high praise for the new partnership, saying, "It is a historic day for me and the culmination of several years of our work. The fact that such a renowned company as KONAMI has decided to strategically cooperate with the Bloober Team means that we also joined the world leaders in gaming and became an equal partner for the leading players in this market."

Konami's representative director, Hideki Hayakawa, added, "We have been providing unique entertainment content and ways to enjoy it through the use of information technology. In the digital entertainment industry, significant changes in the business environment are expected in the future. We look forward to combining Bloober Team’s and our respective characteristics and strengths to create high-quality contents."

Could this Silent Hill report be the one that has merit? It's very possible. We know that Konami has shared interest in revisiting Silent Hill in the past, we also know that bringing back a staple like this is exactly the sort of publicity the studio needs following the latest Metal Gear entry with Survive and the continuing backlash surrounding the nature of Kojima's departure. We also know that the studio has been keeping the Silent Hill IP alive in other, less effective ways, such as with casino slot machines. Is it time to make that Silent Hill connection a little more meaningful? Could the company bring back the magic that this franchise offered through a new team, or is it finally time to let an iconic series rest to make way for new adventures on the horizon? You decide in the comments below. 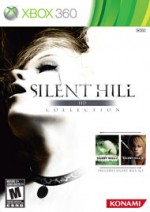