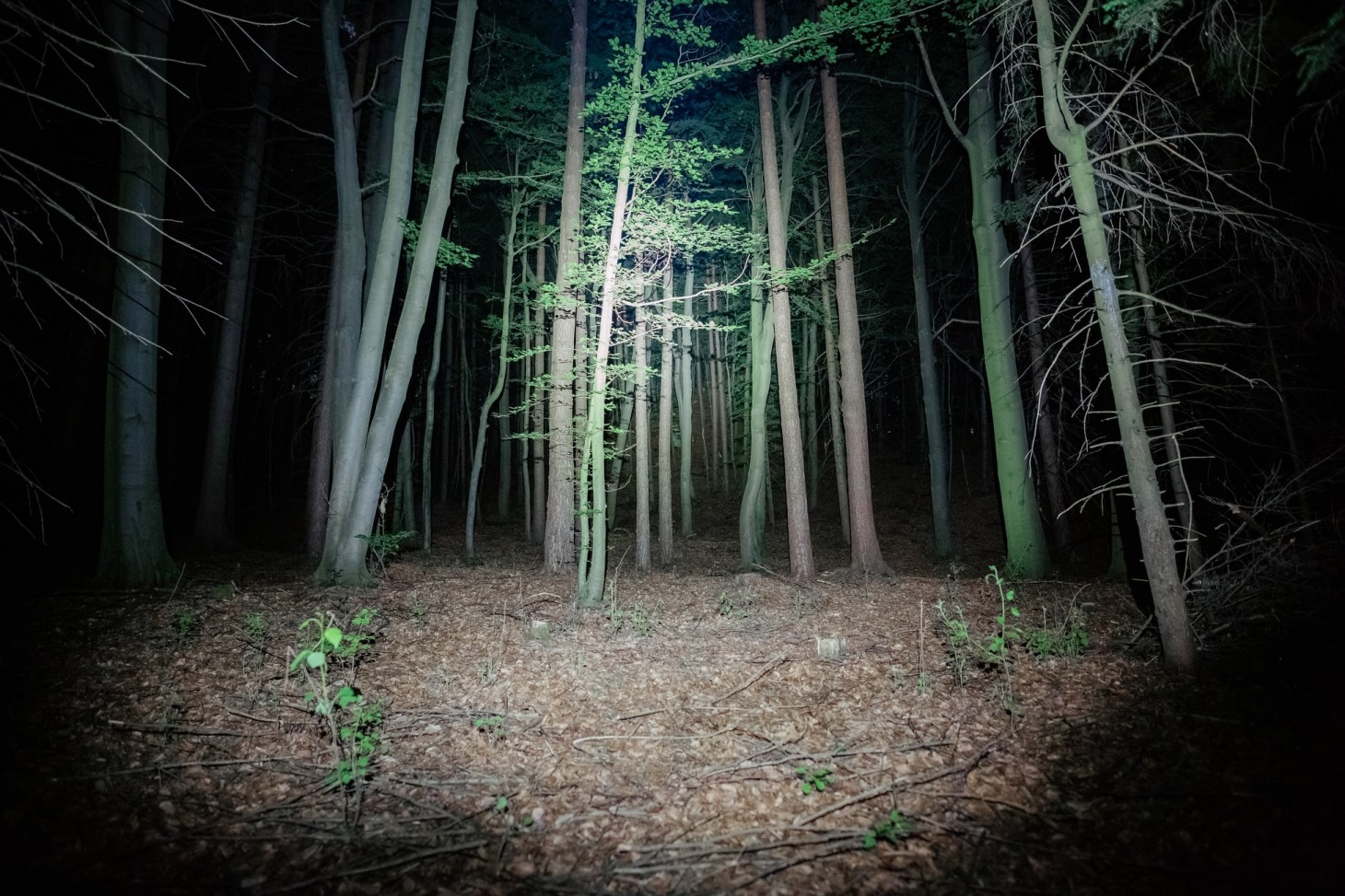 BlueBox Game Studio has been at the epicenter of rumors over the past month for its upcoming horror adventure called Abandoned. There have been many theories as to what Abandoned would be, but one of the most prevalent rumors links it back to being a Silent Hill project that Hideo Kojima is keeping hidden. Some of the fan theories out there are pretty wild and the studio itself has tried to clarify them, but any clarification has been met with skepticism and has had some feeling that the "deflection" is "proof" that it's Silent Hill. Now, the studio's director is definitively saying the studio's truth and putting a "face" to the person in a new video.

Hasan Kahraman took to Twitter to provide a short and to-the-point video about the upcoming Abandoned game. The very nature of the studio has been a hot topic, given that it is a smaller indie company that not a lot is known about. Kahraman himself has been a huge source of conspiracy theories, with some even claiming that he's an actor covering up for Kojima. With so much hype surrounding Abandoned and expectations being placed upon the small indie team, it has been entertaining, worrisome, and bizarre watching the events unfold. Theories and fan speculation aside, Kahraman did not beat around the bush when it came to speaking straight from the heart and squashing the bigger rumors out there:

The main points he contested in the above video is that he is not a paid actor, he is a real developer, they are actually working on a game called Abandoned, he does not work - or is associated in any way - with Hideo Kojima, and that the team is not working on a new Silent Hill project. He also confirmed that the studio is looking to do a dev Q&A video soon, though a specific date hasn't been set yet.

We wanted to answer the rumours one last time. We are a small indie studio with actual real people. Working on a passionate game. We want to do a Livestream with a Q & A in were you can ask all your questions to clarify every confusion & rumours. We just want to set expectations.

Despite the video clearly addressing some of the most notable speculation topics, there are still those refuting what was said and sticking to the thought that this is a paid actor. As a personal concern, Abandoned seems to be promising a lot with such a small team and a team that we don't really have any history with for comparison. My worry is that the speculation-driven hype surrounding Abandoned will place deep-rooted expectations on the horror game, expectations that will be impossible to reach because the very experience itself isn't what people are assuming. I'm interested, and I know I am far from alone, in what the upcoming Q&A session will offer, especially in terms of the more graphically rooted ambitions for the survival title.

What are your thoughts on the Abandoned loop of rumors? Conspiracy theories shared in good fun, is this really just an elaborate stunt with Kojima, or is this a bigger conversation regarding the patterns of our community with expectation vs. reality? Sound off with your hot takes in the comment section below.