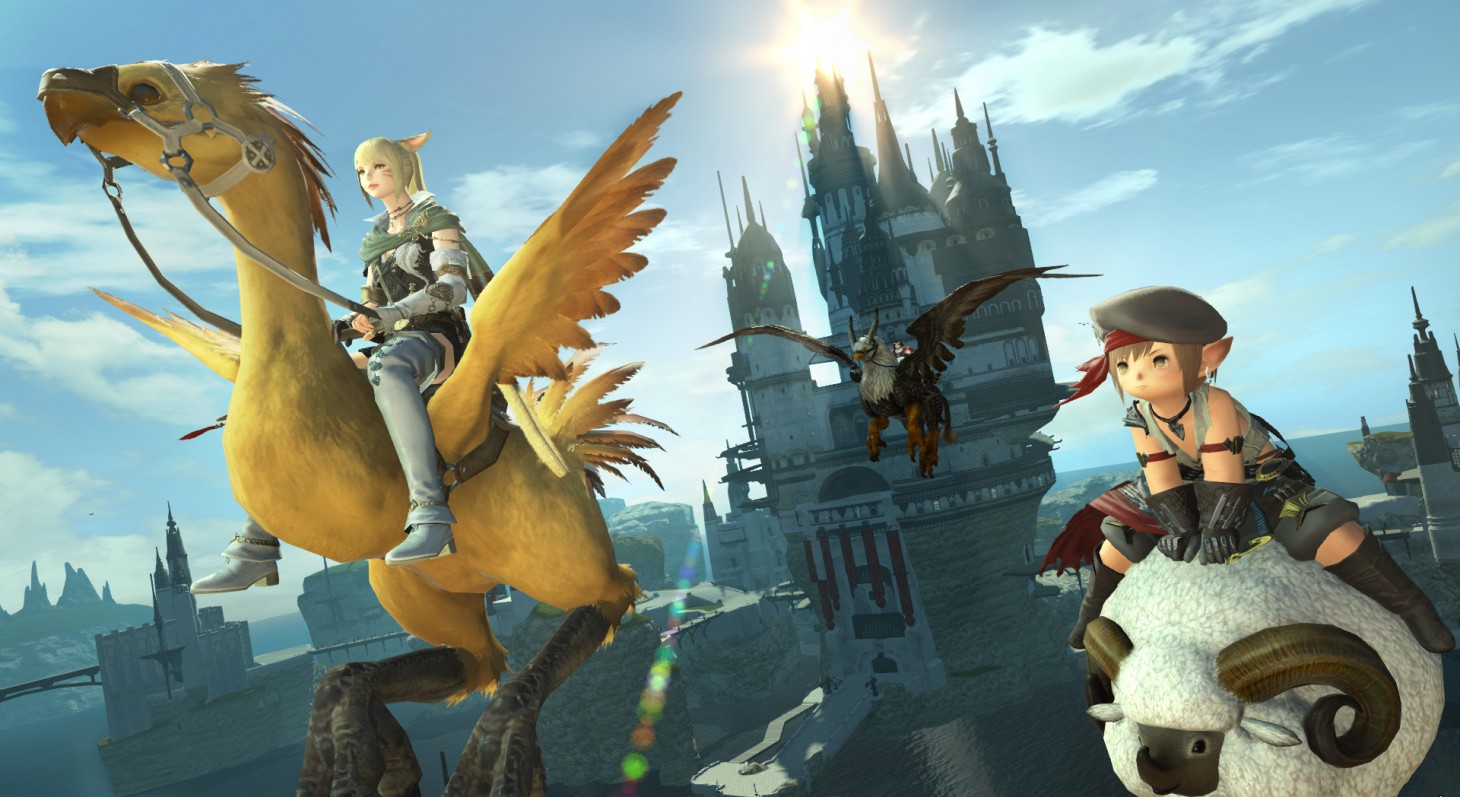 Cookbooks just come with video game territory. Earlier this year, a Tomb Raider cookbook was announced during March’s Square Enix Presents showcase. It’s safe to assume that Lara Croft’s meal plans are little more than sustenance, seeing as how she’s always scraping by in the harsh wildernesses of the world. However, this Final Fantasy XIV cookbook that was discovered yesterday might be able to satiate your hunger with over 70 luxurious, exotic recipes inspired by Eorzea’s numerous cultures.

Twitter user Wario64 did some digging through Amazon’s database and found a licensed video game hardcover cookbook available for preorder at $35. After further inspection, the book turned out to be a new Final Fantasy XIV text that fans can add to their already growing collection of trinkets and collectibles. You can parse through Wario64’s Twitter thread above. The About section on the Simon & Schuster digital catalog web page – according to the screenshot included in the Tweets because the paragraph(s) has since been taken down from the site – reads as follows:

“Journey through the rich culinary landscape of Final Fantasy XIV Online. Featuring favorite flavors from across Hydaelyn and Norvrandt and easy-to-follow instructions, this tome provides numerous tips on making the most of your ingredients. Start your day with Farmer’s Breakfast, a very famous and simple-yet-delightful dish; savor the Knight’s Bread of Coerthas; dive into La Noscea’s Rolanberry Cheesecake, and many more.”

According to the Amazon image that Wario64 uploaded, The Ultimate Final Fantasy XIV Cookbook releases on November 9th. Seeing as there’s been a massive surge in Final Fantasy XIV Online’s player base, now might be the perfect time to create your own avatar and take to the vast biomes of Eorzea. However, you might run into some technical difficulties because this rise in popularity has created a shortage of digital copies of the game.