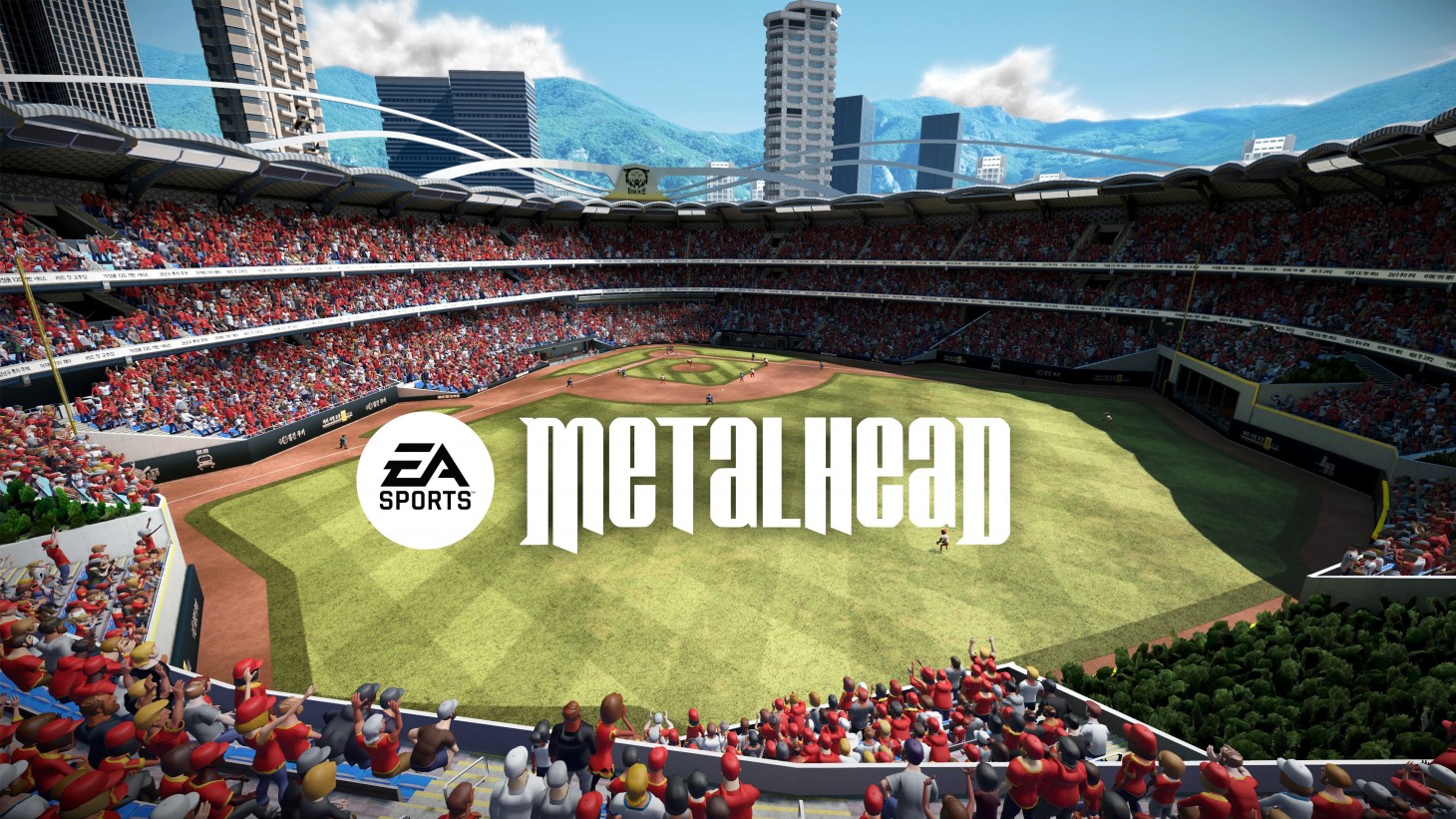 The most recent game released by Metalhead is Super Mega Baseball 3, which launched in 2020. In a post on the Super Mega Baseball subreddit, Metalhead Software said that the team had already begun transitioning to the next project, but that a small title update 7 for Super Mega Baseball 3 is still underway, and that it will have details soon. In that same post, the studio confirmed that it will continue working as Metalhead Software with the same team in the same city with the same development spirit it has had since its inception. The biggest difference, according to that post, is that it will be able to leverage the technology, expertise, and marketing power of EA Sports. The studio hopes this will enable it to, "dig into some ambitious new projects."

This isn't the first time in recent memory we've seen a sports series garner success independently, only to be acquired by a major publisher. After attracting attention as a revival of the beloved arcade-style basketball action, the publishing rights to Saber Interactive's NBA Playgrounds series was picked up by 2K Sports and rebranded as NBA 2K Playgrounds 2. Additionally, 2K Sports acquired HB Studio and its The Golf Club franchise and rebranded it as PGA Tour 2K. 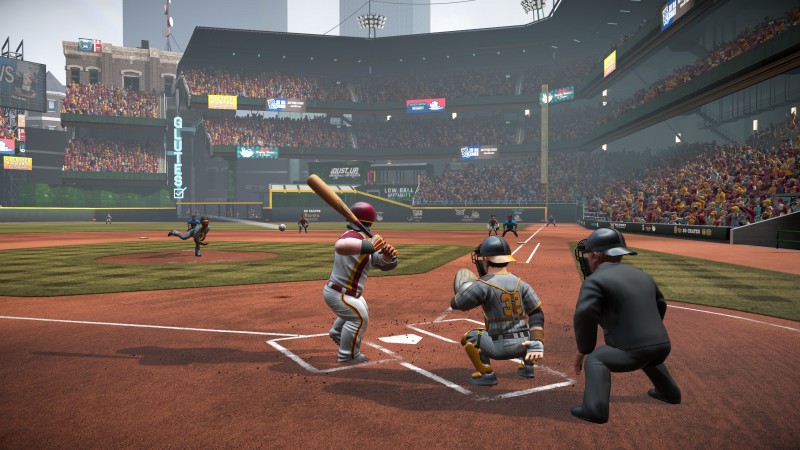 EA's acquisition of Metalhead comes at a particularly interesting time for baseball video games, as this year marks the first time that the long-running, Sony-developed MLB The Show franchise was a multiplatform game. While EA's press release and Metalhead's post on Reddit specifically mention further growing the Super Mega Baseball franchise, it will be interesting to see if the publishing giant has bigger plans when it comes to its baseball presence; EA Sports was once the creator of the premier Major League Baseball series. However, the last time EA Sports released a console game with the MLB license was MVP Baseball 2005.

Since then, the exclusive third-party license has hopped between 2K Sports and Sony Interactive Entertainment. Sony and Major League Baseball recently announced the renewal of their licensing agreement, which ushered in the new, multiplatform era of MLB The Show. It remains unclear on whether or not EA Sports will pursue a piece of the MLB licensing pie, or if Super Mega Baseball and other titles created by Metalhead under the EA umbrella will remained unlicensed.

EA Sports has had a busy year. This acquisition comes on the heels of announced revivals of the EA Sports College Football and EA Sports PGA Tour franchises, as well as the recent acquisition of racing-game studio Codemasters to work on F1 games. Those announcements complement a 2020 that saw the typical annual releases of the FIFA, Madden NFL, and NHL franchises, as well as the launch of EA Sports UFC 4. Both Electronic Arts and Metalhead Software say they will reveal information about their plans together in the future.

What's your take on this acquisition? Do you think Metalhead and the Super Mega Baseball franchise are a good fit for EA Sports? What's your dream baseball game from EA Sports? 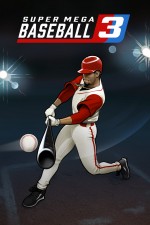