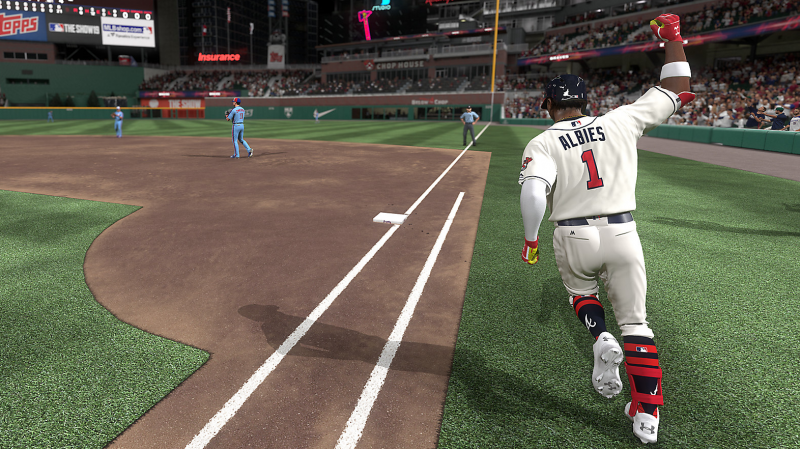 Baseball fans on non-Sony platforms like the Xbox One have had to watch while PlayStation fans got to enjoy the MLB the Show franchise over the years, but a new deal is bringing the famed series (developed by Sony's San Diego Studio) to new systems.

An announcement came through the MLB, which also disclosed that Sony and the MLB have entered into a new multi-year extension of their licensing deal.

No specific date has been announced for when we will see the series on new platforms, but the MLB announcement (click the source link below) says it could happen "as early as 2021."

Similarly, no specific new systems have been mentioned, both the Nintendo and Xbox official accounts are certainly happy about the news.