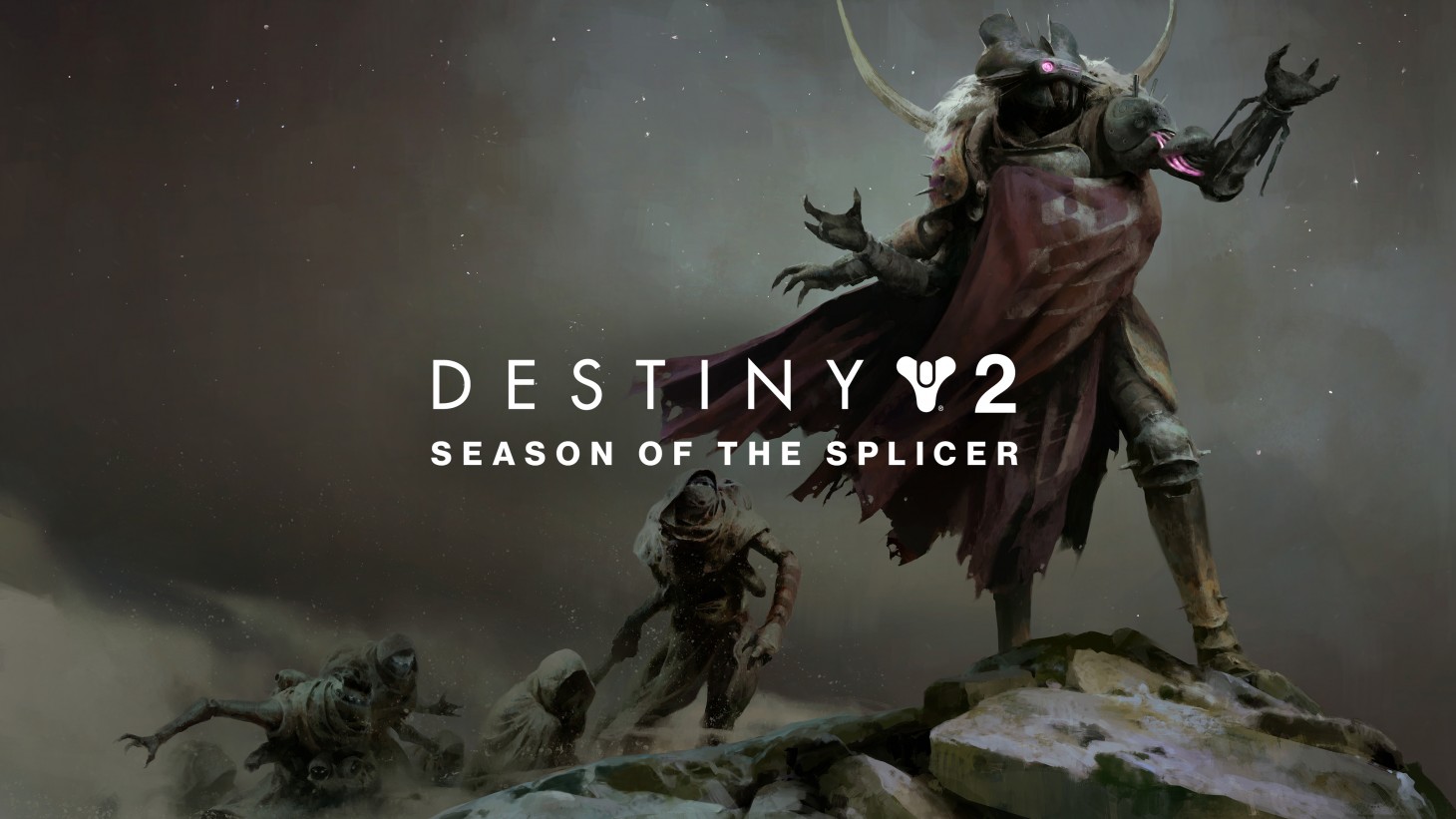 Destiny 2: Season 14 Revealed With Season Of The Splicer

Destiny 2: Season of the Chosen is coming to a close, which means a new stage of the Bungie sequel is on the horizon. After numerous leaks, Season 14 has been revealed to be Season of the Splicer and it arrives later this month after the Guardian Games come to a close.

Season of the Splicer will take longtime Guardians back to familiar places, including the beloved raid from the first game with Vault of Glass. But it wouldn't be a new Season without a new activity and new gear. Bungie tells Game Informer that among the new arrivals to Destiny 2 is a fresh six-player activity called Override that will center around this Season's narrative that revolves around the Vex.

"The Vex threaten the safety of all who inhabit the Last City, plunging humanity's sanctuary into an endless night," Bungie tells us. It's up to Guardians to group up with Kell of the House of Light, Mithrax, to learn the sacred teachings of what it means to be a Splicer. Guardians must learn this new power and master it, lest they fall. Take a look at the trailer for Season of the Splicer below:

Override is a six-player activity that is the latest seasonal addition. It will task players to hack the Vex simulation in order to steal Vex code and uncover its secrets. More details about what Splicer entails can be found here.

Season of the Splicer will also welcome a brand new Pinnacle mission that will reset every week for powerful gear, which will include new gear that arrives with the latest content update. This is a three-player mission called Expunge and it is all about finding the vulnerabilities of the Vex and taking advantage of that to the fullest degree. Hack into the Vex network and tear it asunder from the inside out. And earn sweet gear while doing so.

Vault of Glass is arguably the most beloved raid in Destiny history, though Deep Stone Crypt has been a strong contender. Guardians will once more be able to return to the fan-favorite event, though it won't be exactly as we remember it in order to make the gameplay feel fresh. There will also be a World's First event for this raid as well, with key changes since it isn't a new instance. You can read more about how Bungie is tweaking Vault of Glass with our previous coverage here.

H.E.L.M was first introduced in Season of the Chosen, giving off major Marvel's Avengers vibes. The area that we are now familiar with is expanding, with a new chamber overlooking the loading bay. It's here that players will be able to tamper with Splicer tech and hone their efforts towards the Vex offensive.

Destiny 2 players have been begging for a transmog system since the first game, and now it's here. Ada-1 has returned and comes bringing with her some new features and additional responsibilities. When Bungie first revealed the intricacies of transmog, called Armor Synthesis in Destiny 2, the player base was widely upset that the ability to customize comes with a seasonal cap and additional grind. While the grind itself doesn't seem overwhelming, the seasonal cap is a bit of a bummer, especially since that cap ties to individual armor pieces and not full sets. You can learn about transmog - in full - here, including how it works, where to get started, and the introductory seasonal bonus to celebrate its arrival.

Destiny 2: Season of the Splicer arrives on May 11 and will conclude on August 24.

Are you excited for the new season ahead with Splicer for Destiny 2? Thoughts on the reveal trailer seen above? Sound off in the comment section below and tell us what else you'd like to see with Destiny 2: Season of the Splicer.