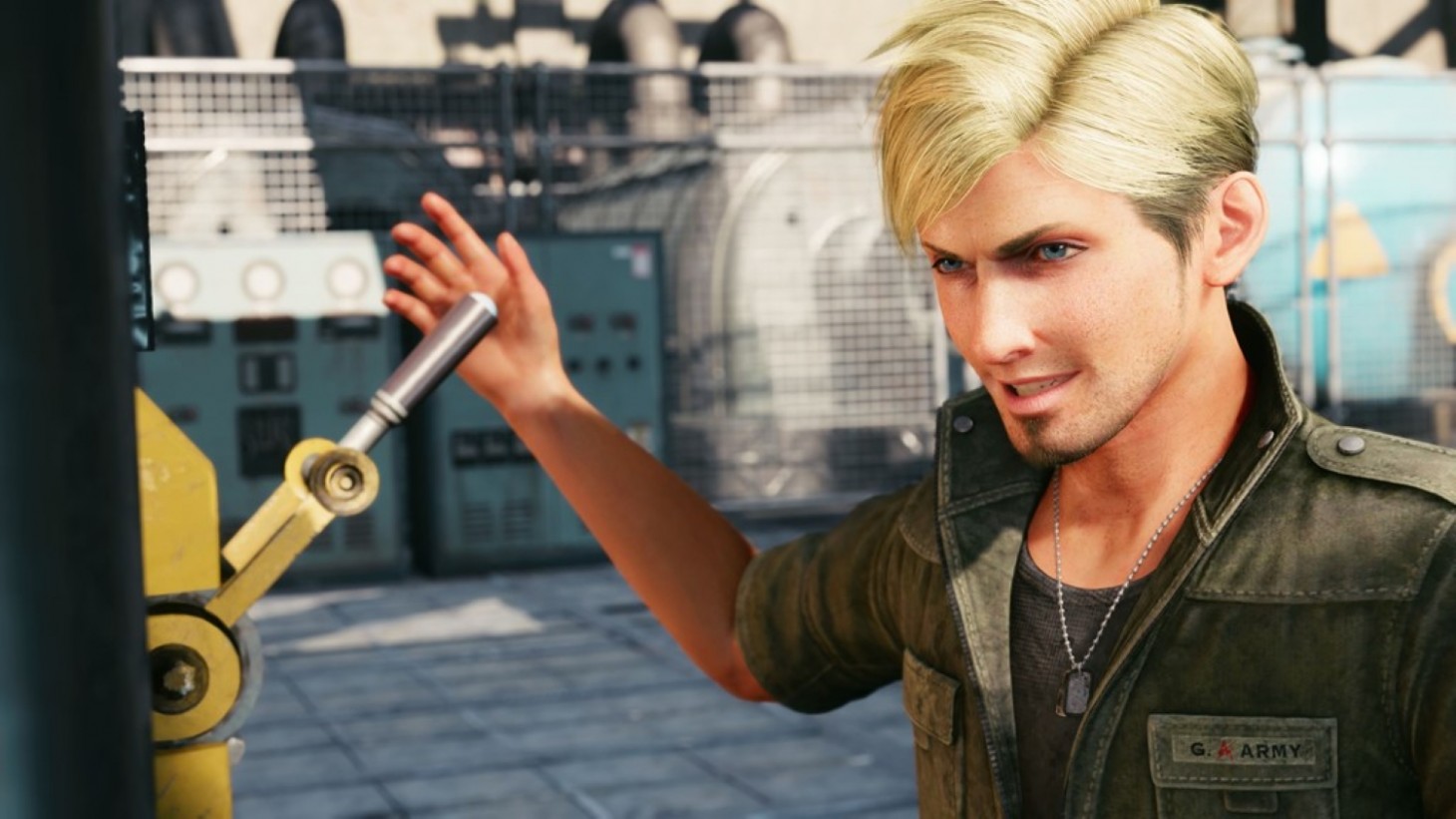 Final Fantasy VII Remake Intergrade is coming to PlayStation in June, featuring a brand new episode starring Yuffie. To celebrate the latest iteration of the remake, Square Enix recently announced that the PS5-exclusive Intergrade's soundtrack is dropping in June, with pre-orders now available for anyone interested.

The Final Fantasy soundtrack is expected to drop on June 23, 2021, though the company did give a fair warning that the release date is subject to change. For those interested, you can pre-order your OST right here for $34.99.

We've been learning more about what Intergrade will have to offer players over the past several months, including more on how Yuffie's combat will spice up the game's experience a little bit.

While it is exciting to see the enhancements made with Intergrade specifically for PlayStation 5 players, it's not exactly the announcement people were hoping for. We're still waiting on word regarding when Part 2 is expected to launch. The only real news we've heard regarding new content outside of Intergrade is director Tetsuya Nomura's previous confirmation that no other DLC planned after the Yuffie episode's release.

Care to place a bet on when we'll get our first look at the Final Fantasy VII Remake Part 2? Excited about Intergrade and getting your hands on the soundtrack? Sound off with your thoughts in the comment section below! You can also check out our game hub here to learn more about the PlayStation 5-specific port, including trailers showing off the various visual improvements.