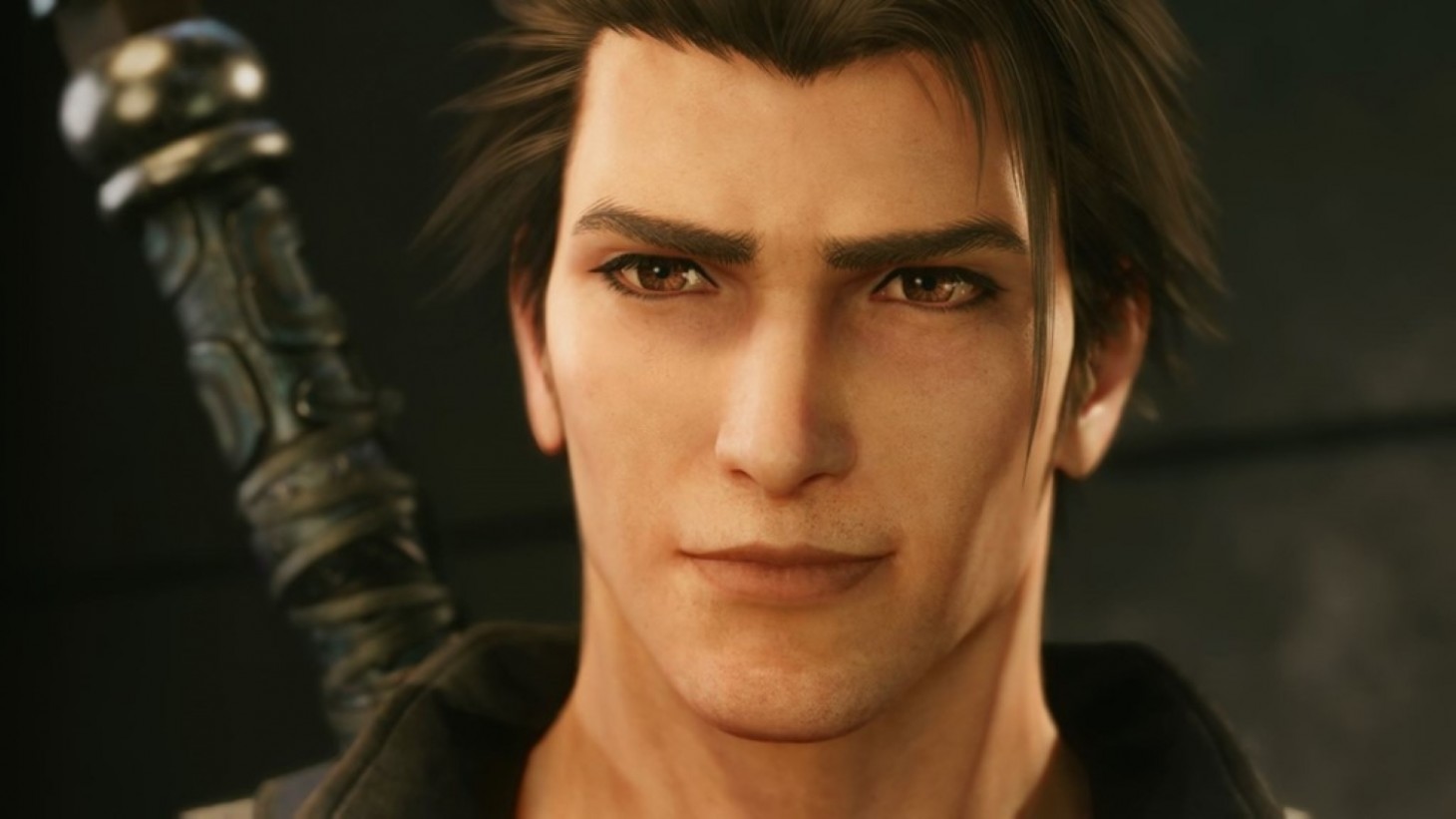 Sony revealed Yuffie's addition to the Final Fantasy VII Remake previously with the PlayStation 5-exclusive Intergrade version. With updated visuals and the return of this highly energetic character, fans have been curious if this addition is a sign of more DLC to come. Unfortunately, at this time, that answer is no.

In a recent interview with Famitsu, game director Tetsuya Nomura mentioned that Intergrade was the focus because the team wanted to develop games for the new generation of PlayStation and be prepared for the changes the PS5 would require. Because of that, Intergrade, and Yuffie's inclusion, was the primary objective over DLC. At this time, there is no DLC planned, but that could change depending on what happens after the next part releases.

"Due to the Intergrade upgrade, it became necessary to separate Episode Yuffie as DLC," Nomura said. "However, the original purpose was to make the PS5 version of Final Fantasy VII Remake, not to make DLC. Therefore, there are no additional plans for DLC at this time."

While the "could" hangs heavy, it's important to remember that there are no plans in place at this time for DLC. The creation of DLC, especially one with any substance, takes time. Even if that decision changes, said expansion wouldn't be arriving any time soon. We still don't know when Part 2 will be arriving and how many more parts will follow suit.

At this time, many are thinking that the Final Fantasy VII Remake will be three parts, but that could extend even further depending on how Square Enix decides to divvy up the story as a whole. On the one hand, the studio could release larger installments to match up with the first part that's already out, but that would mean far longer wait times between each part. The other option would be to opt into quick-fire releases with much shorter chunks of story.

It will be interesting to see when Final Fantasy VII Remake Part 2 launches and how much it will stay true to the original. The first part definitely added some different flair, but the heart of the experience captured what so many loved about Final Fantasy VII. If Part 2 is received well, future tie-ins could happen with the extended universe in the form of DLC. For now, the team's focus is on when the next part will arrive and the two mobile experiences with Ever Crisis and First Soldier.