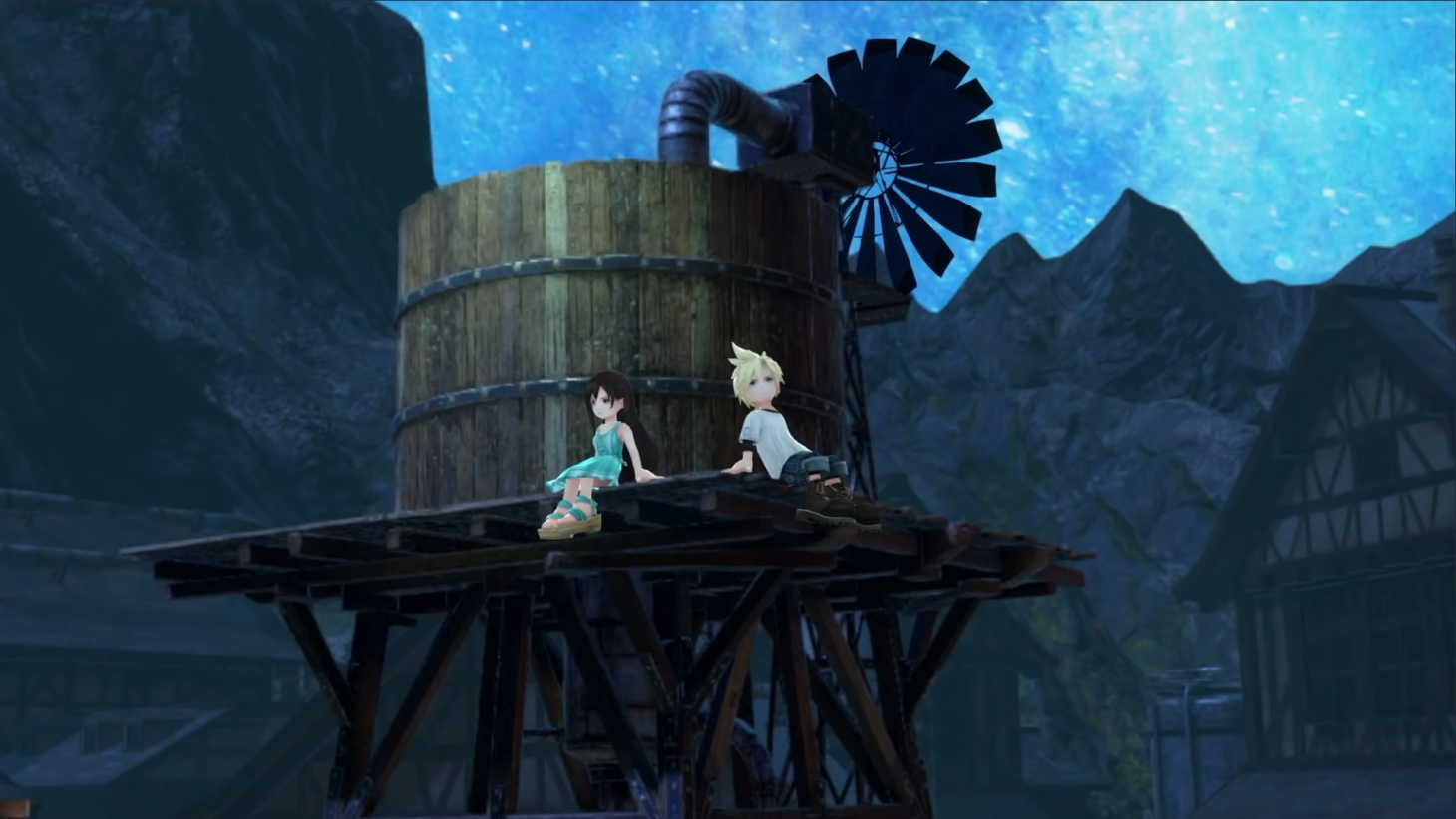 Final Fantasy VII: The First Soldier is a battle royale prequel for the seventh game that is a new adventure on mobile platforms. This move wasn't the biggest hit for some, but a recent interview with Tetsuya Nomura reveals more on why this project was important for the franchise and what it will have to offer, in addition to more details about Final Fantasy VII: Ever Crisis.

In a recent piece by Famitsu, Nomura mentioned that First Soldier is an attempt to widen the gaming audience beyond just fans of the Final Fantasy series. As translated using a free translation tool, "The First Soldier isn't limited to "FFVII, but the long-lasting IP fanbase has been fixed, and on the contrary, to be able to appeal to other fanbases has become an issue for us. I have a strong feeling that I can't get fid of the big sign 'FFVII' and I am developing Final Fantasy VII: The First Solider with the spirit of participating in the hottest genre as a full challenger."

He also added that this isn't meant to be just a mobile grab, the team that worked on Final Fantasy VII: The First Soldier wants to have an enjoyable and visually stunning mobile experience that goes beyond what we know about this beloved franchise. Will it be for everyone? No, battle royale games will never be everyone's cup of tea, but it does aim to introduce new players into the realm of Final Fantasy while also offering up a different way to experience this universe.

The First Soldier will integrate elements from the Final Fantasy franchise in terms of "jobs" to suit different playstyles within this series. Each style has its own unique set of abilities and skills and these can be prepped ahead of every battle in First Soldier.

There is a closed beta test for First Soldier in the near future, but dates haven't been revealed at this time.

Regarding the other mobile experience, Ever Crisis, Nomura confirms that every chapter will be free-to-play but that there will be microtransactions in-game for weapons and equipment.

More information about Final Fantasy VII: Remake Part 2, Intergrade, Ever Crisis, and Future Soldier will be coming out in the coming months. What are you the most excited to see? Are you feeling warm on the mobile experiences? Sound off with your thoughts in the comment section below! 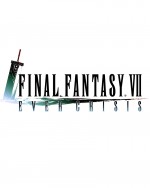