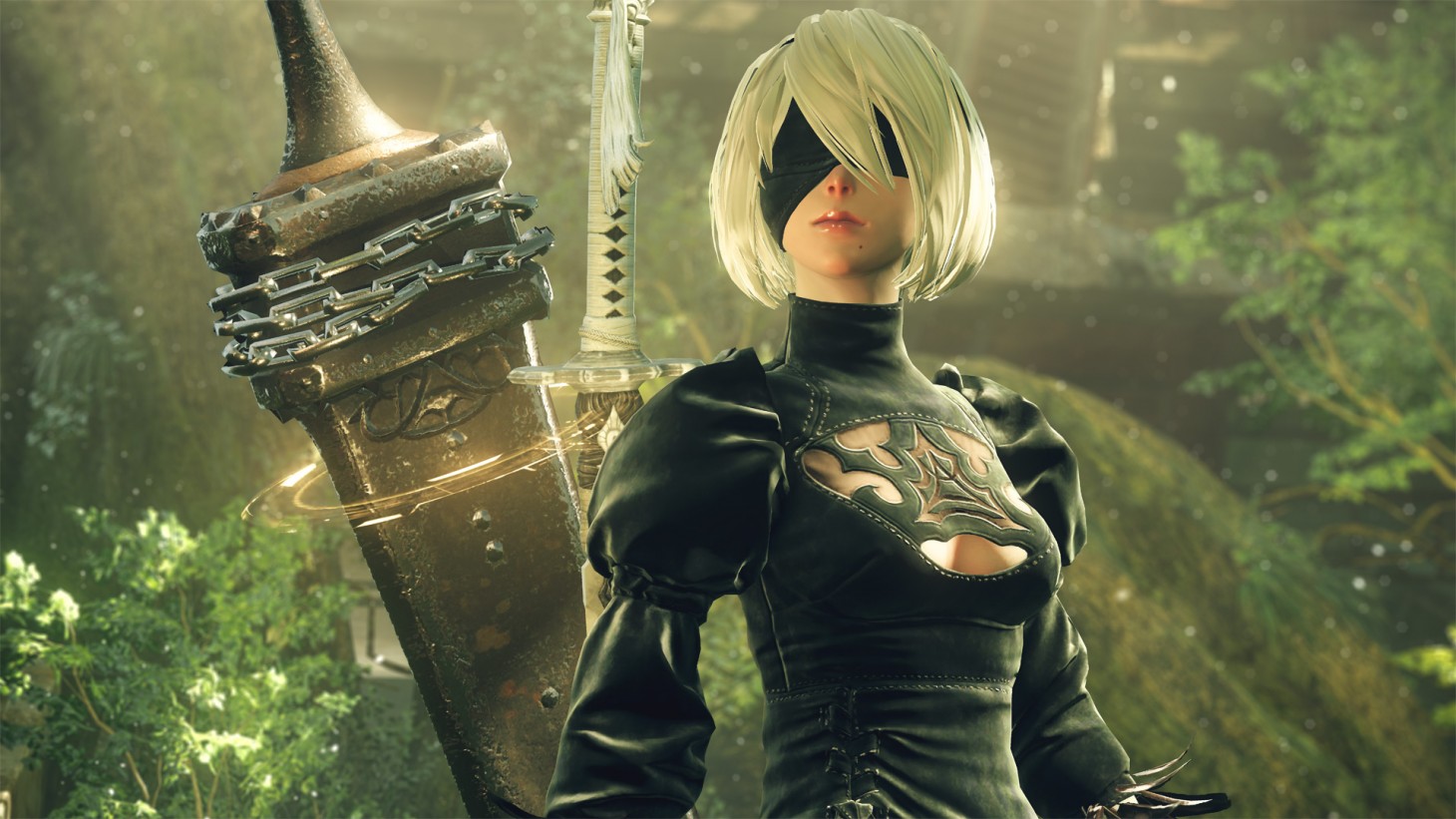 Nier: Automata Is Finally Getting An Upgrade Patch On Steam Four Years Later

Towards the end of last month, Steam’s four-year-old version of Nier: Automata was getting a lot of flak. Players took to the comments to review-bomb the game after a more-optimized Xbox Game Pass PC version was announced. At the time, the Steam version of Nier: Automata was still missing a borderless video setting, FidelityFX options, HDR, and 4K textures. Well, I’m happy to announce that soon that will no longer be the case. Square Enix and Platinum Games have acknowledged fan complaints and are currently developing an upgrade patch to release at a later date.

An upgrade patch for the Steam version of #NieR:Automata is currently in development.

We'll have more information to share with you at a later date. pic.twitter.com/gUPCLSwgyH

The launch date for the patch (and the various optimizations it’ll likely come with) has not been released, so fans will have to wait for future details. However, it’s nice to see that the Steam community’s wants and needs have been heard (although, the fact that the game was review-bombed does make me pretty sad). After all, Nier Replicant’s launch is literally right around the corner and it’s only right for fans to be able to play the acclaimed sequel the way it was meant to be played.

While this news doesn’t necessarily come as a surprise to me, it still makes me excited for the future of Automata, my favorite game of all time. Now, more people will be able to dive into its bleak and philosophical world and hopefully fall in love with its narrative like I did. Joe Juba was more critical of  the game; he gave it a 7.75 and said, “Many parts of this action/RPG are thrilling and surprising, but it is a constant exercise in sacrifice.” I can definitely see why he’d feel that way; Automata isn’t a conventional JRPG, but I hope it reaches more people nonetheless.

In the meantime, we’ve got you covered on Nier Replicant info as we get closer to the prequel’s release date. Funnily enough, Nier Creative Director Yoko Taro Can't Even Remember The Number Sequence In Nier Replicant Ver. 1.22474487139.