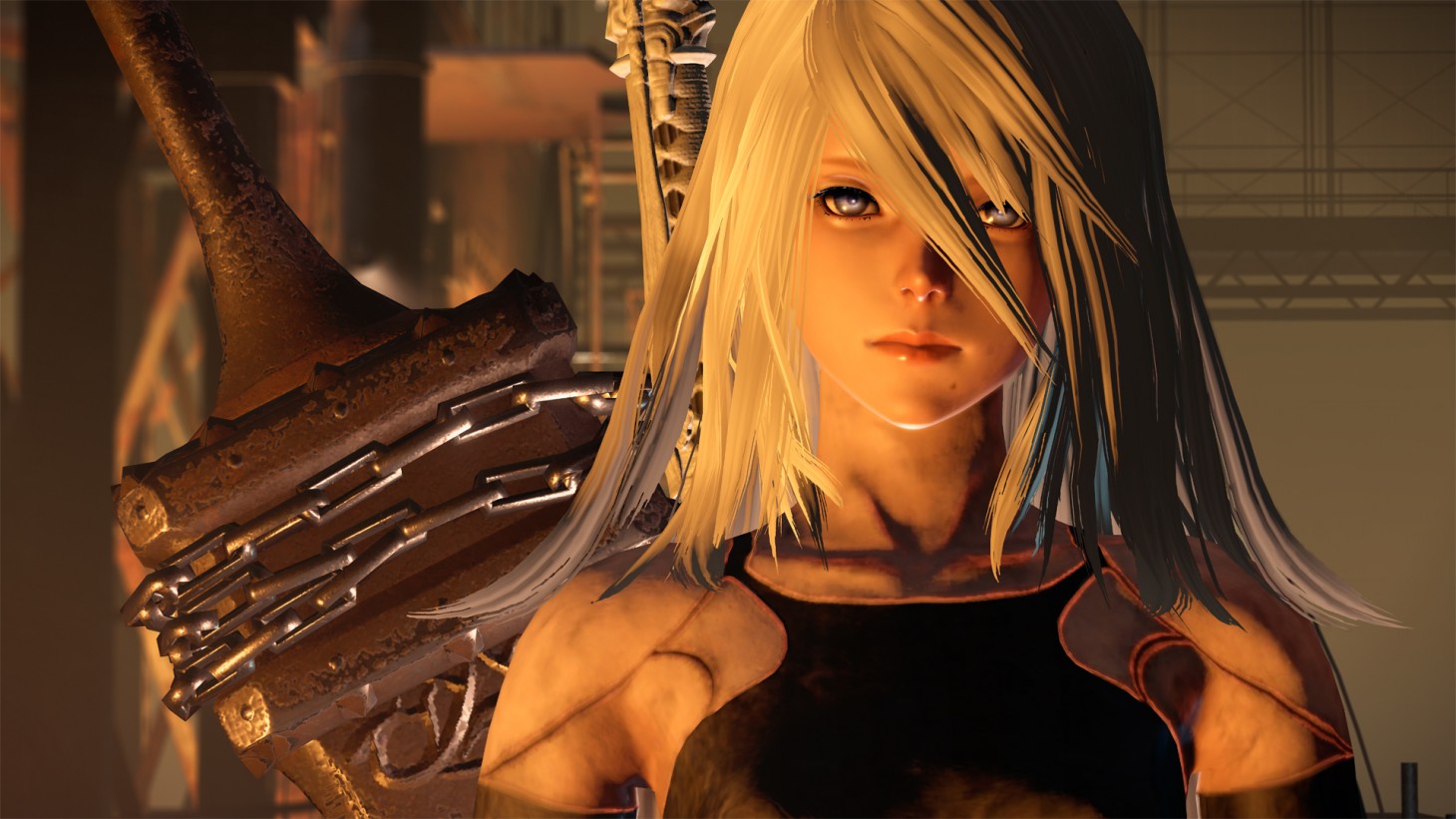 Nier: Automata is one of Xbox Game Pass PC’s latest additions. The action-JRPG has garnered a cult following since its release. Recently, swaths of players have noticed some major discrepancies between the Steam and Xbox Game Pass PC versions of the game. Apparently, Game Pass owners are guaranteed to have a much better experience, and that has Steam players review-bombing the game.

The Steam version of Nier: Automata that launched back in 2017 had a plethora of issues that made playing through its extensive narrative a chore. Modders, of course, quickly took action to make sure that the game was optimized.

The Nier: Automata Become as Gods Edition that dropped in 2018 on Xbox One included a borderless video setting (shockingly, the “vanilla” version of the game on Steam can only be played in 4:3) , FidelityFX options, HDR, and 4K textures. This same edition is now available on Xbox Game Pass PC, but Steam players are still stuck with downloading enhancement mods even after all these years.  Many Steam owners have posted negative reviews, hoping to get the attention of Square Enix. According to Eurogamer, “[over] 281 negative reviews have been left in the last three days - and they're almost all a reaction to the better PC version out now on Xbox Game Pass.”

Hopefully Steam players get the version of the game that they deserve very soon, because I’m obsessed with Nier: Automata and I think every JRPG fanatic should try it. However, Joe Juba offered some great counterpoints for why Automata might not be for everyone in his 2017 review, “ By the time I reached the true ending after nearly 40 hours (and most of the side quests), I felt like I only saw about 25 hours worth of game cut up and reconstituted in various ways. Some parts of Nier: Automata genuinely thrilled and surprised me, but it is a constant exercise in sacrifice.”

Nier Replicant, an interesting mix between a remake/remaster of the original Nier that came out exclusively in Japan, is launching for PlayStation 4, Xbox One, and PC on April 23. I think it’s one of the Top 10 Upcoming Action Games of the year and maybe you’ll feel the same way after watching this flashy gameplay footage.