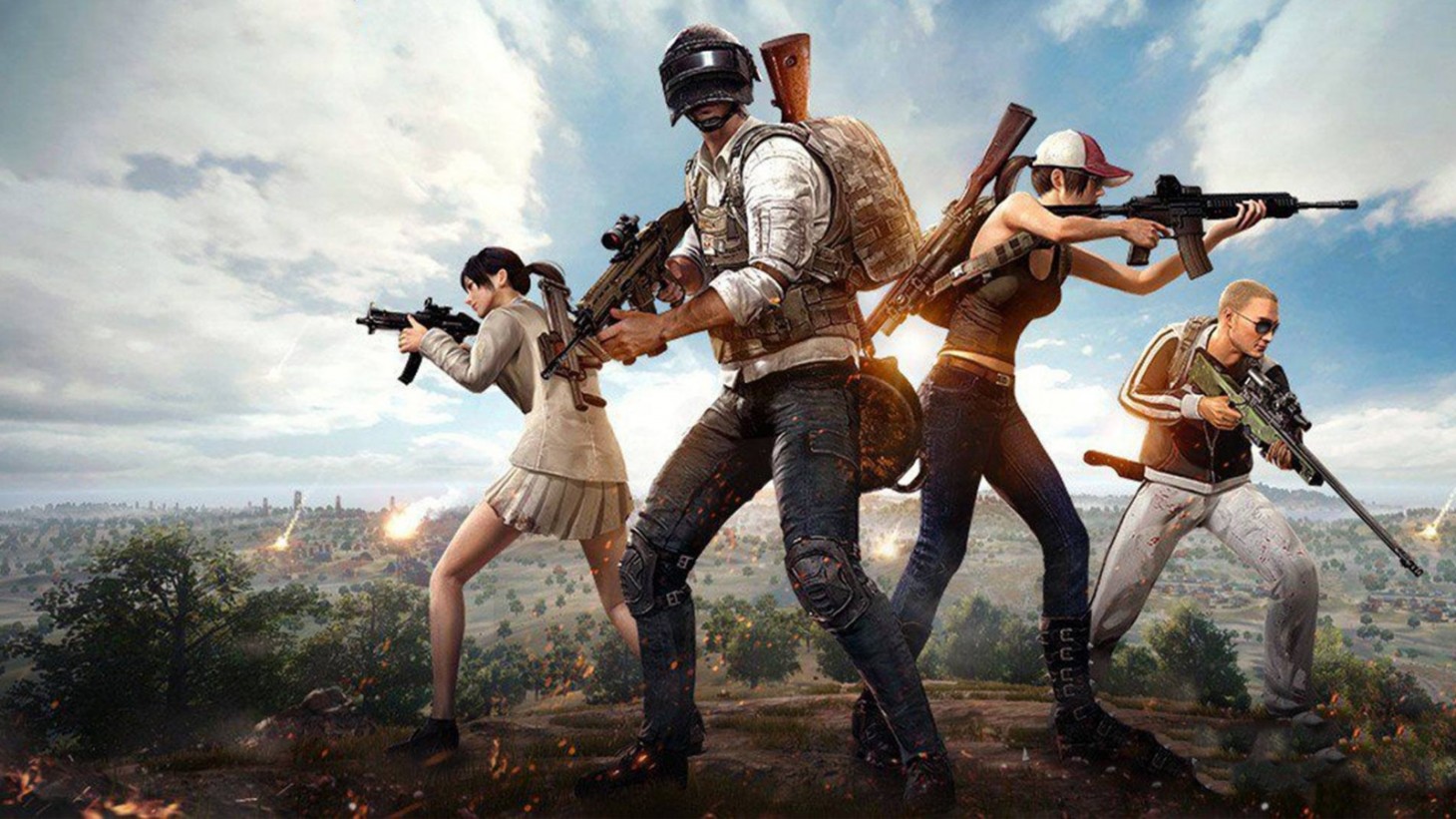 PUBG Lite Shuts Down At The End Of April

The free-to-play PUBG Lite is being shut down, according to its developer, Krafton. The game, meant to be a less technically demanding version of Playerunknown’s Battlegrounds, launched in 2019 in Thailand in beta form before arriving in Europe that October.

Kraton states that the game will wrap up for good on April 29. The developer has already axed the game’s webpage, player support and has disabled any new downloads. You can still play the game and spend the remaining in-game credits as normal until the shutdown.

Kraton doesn’t cite a specific reason for the shutdown, but left this message on its blog:

“We are deeply grateful for the passion and support from the astounding number of PUBG Lite fans that have been with us. During the strenuous times of the COVID-19 pandemic, we hope that PUBG Lite was able to provide our fans a fun way to stay safe. Unfortunately, we have made the difficult decision to close service after much deliberation, and the time has come for our journey to end. We regretfully inform you that service of PUBG Lite is scheduled to end on April 29th, 2021.”

PUBG Lite’s purpose was to simply allow players with low-end PCs to play Battlegrounds. The game never arrived in the U.S., mainly because PUBG Lite was meant for territories where players that own powerful PCs were less common. Since there are several versions of PUBG floating around, it’s worth clarifying that PUBG Lite is not to be confused with PUBG Mobile Lite, which is simply the phone version of Battlegrounds that is still available here in the U.S.

While PUBG Lite is being put out to the pasture, the franchise as a whole seems to be expanding. Kraton recently revealed PUBG New State, a new free-to-play mobile version of Battlegrounds set many years in the future. There’s also The Callisto Protocol, the upcoming sci-fi horror game helmed by the creator of Dead Space that is canonically set in the PUBG universe. Fortnite may be the face of battle royales in terms of its mainstream attention, but Battlegrounds is still very popular in its own right and shows no sign of going away any time soon.

Any of our Thai or European readers get a chance to play PUBG Lite? If so, what are your thoughts on the shutdown? Let us know in the comments.