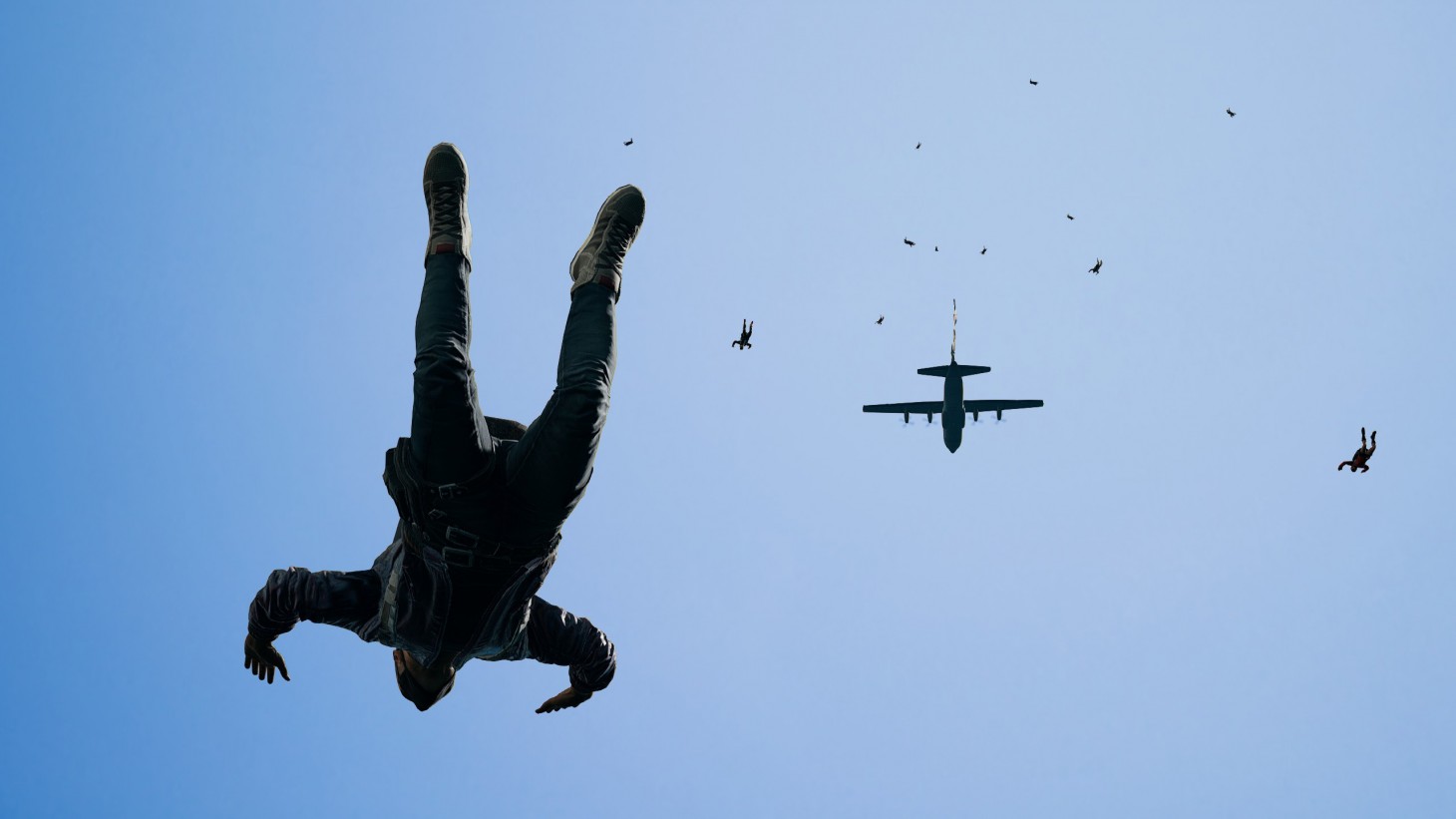 Lower hardware requirements means more players can play a game. PUBG Corporation and Bluehole are hoping a new lite version of PlayerUnknown's Battlegrounds will bring new PC players into the fold. Work on this version began in October, and it's now available in a beta test. Interestingly, this version is entirely free, whereas the standard version is still $29.99 on Steam.

As of now, the amount of content in the test is considerably less than the core offering. More content will be offered over time (including exclusive things not found in the other versions), but if you jump into the test, you'll only find one map, Erangel, with solo, duo, and squad avenues of play. PUBG Corporation's Lite Team seems pleased with the progress so far, saying "We have made the game to be playable even on low specification requirements like computers and laptops with integrated graphics."

The minimum and required specifications are listed below:

While the Lite version has only been publicly announced for Thailand, it does appear to support other regions already. Official launches and support for non-Thailand regions will be coming at a later date.