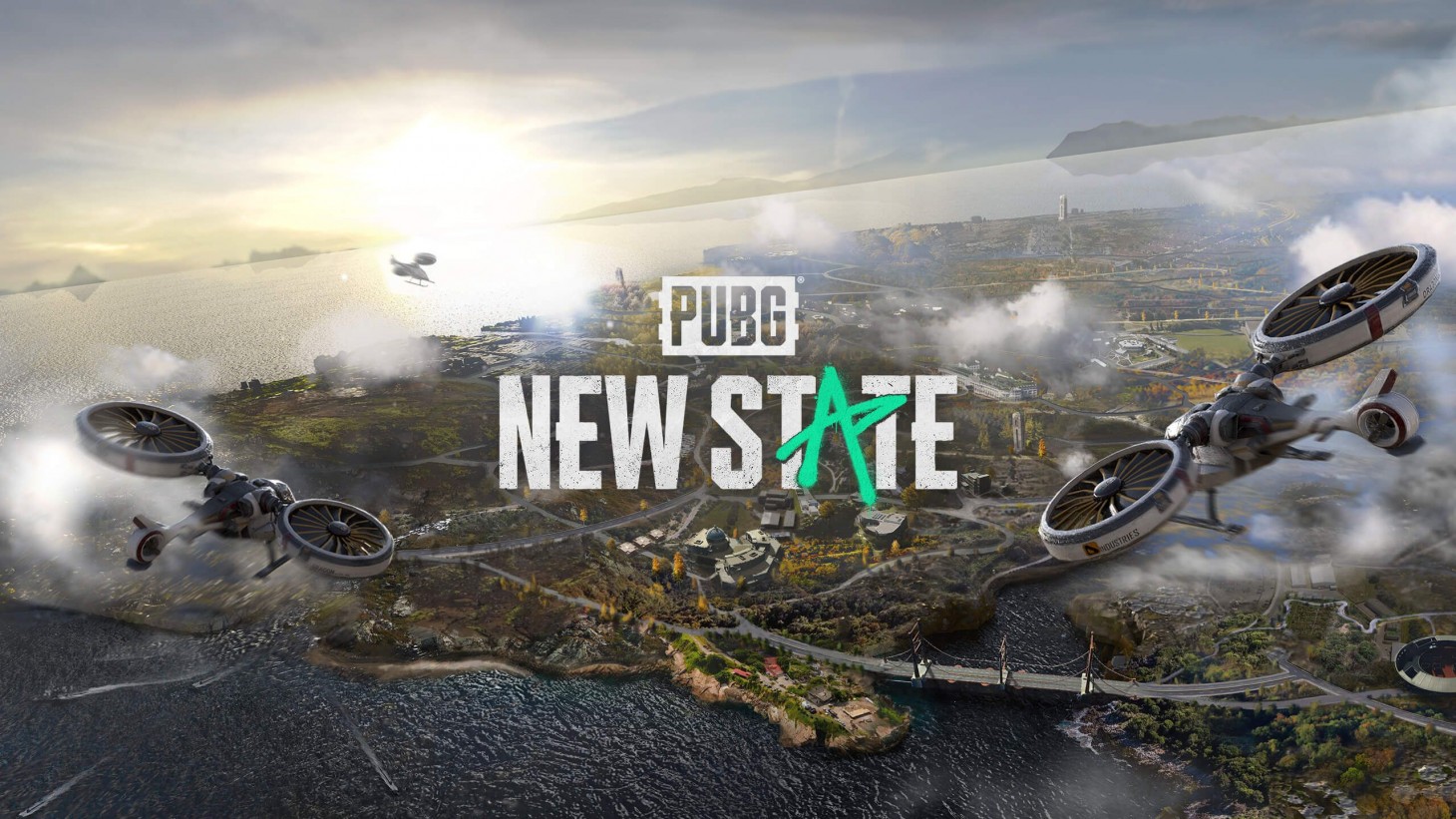 Krafton, Inc has revealed the next step for the PlayerUnknown's Battlegrounds franchise with PUBG: New State. Developed by the PUBG Studio, New State aims to recreate the original battle royale experience and evolve it into a new, futuristic adventure for both new and veteran players on both iOS and Android platforms.

PUBG: New State is the latest game in the growing PUBG franchise from the original creators of PlayerUnknown's Battlegrounds and will be a free-to-play experience for mobile players later this year.

“Given the fan support and massive success of the previous games, it is humbling to be able to build and introduce the next game in the franchise that revolutionized the battle royale genre worldwide.” MinKyu Park, Executive Producer of PUBG: New State, tells us. “We want to build on that legacy by creating an experience that pushes the limits of mobile gaming. Watching our team come together to develop a global product has been an amazing experience and we are confident that it will speak to all audiences when it launches later this year.”

With New State, the PUBG experience has been built from the ground-up, optimized specifically for mobile platforms. It aims to take the gunplay and mechanics that many loved in the original iteration, as well as combat stylization, and pair it with new improvements thanks to the studio's rendering technology called Global Illumination. Unlike the current mobile experience for PUBG, this iteration is specifically created to maximize the mobile platform in a way that the original didn't.

Additionally, PUBG: New State will also offer new features to players as well, including new ways to customize in-game weapons, performance enhancements, fire mode selections, and even grenade launcher attachments. Drones, ballistic shields, combat rolls, and more will also be a part of the newer experience as well as new vehicles to take on an 8x8 open world.

As for when the new game is set, PUBG: New State will thrust players into the year 2051, years after the original game. The battleground in question is called TROI, a new stomping ground where veterans of PUBG can see just how much the universe has changed between the two title settings.

“At Krafton, our goal is to create masterpieces that provide premier gameplay experiences. With PUBG: New State, the next title in our growing PUBG franchise, we hope to realize that vision,” says CH Kim, CEO of Krafton, Inc. “We are  giving our full support to PUBG Studio to ensure that they continue to develop games that feature their unique identity, further solidifying its position as the  pioneer of the battle royale genre.”

For more information, and to sign up for updates, you can check out PUBG: New State's website right here.