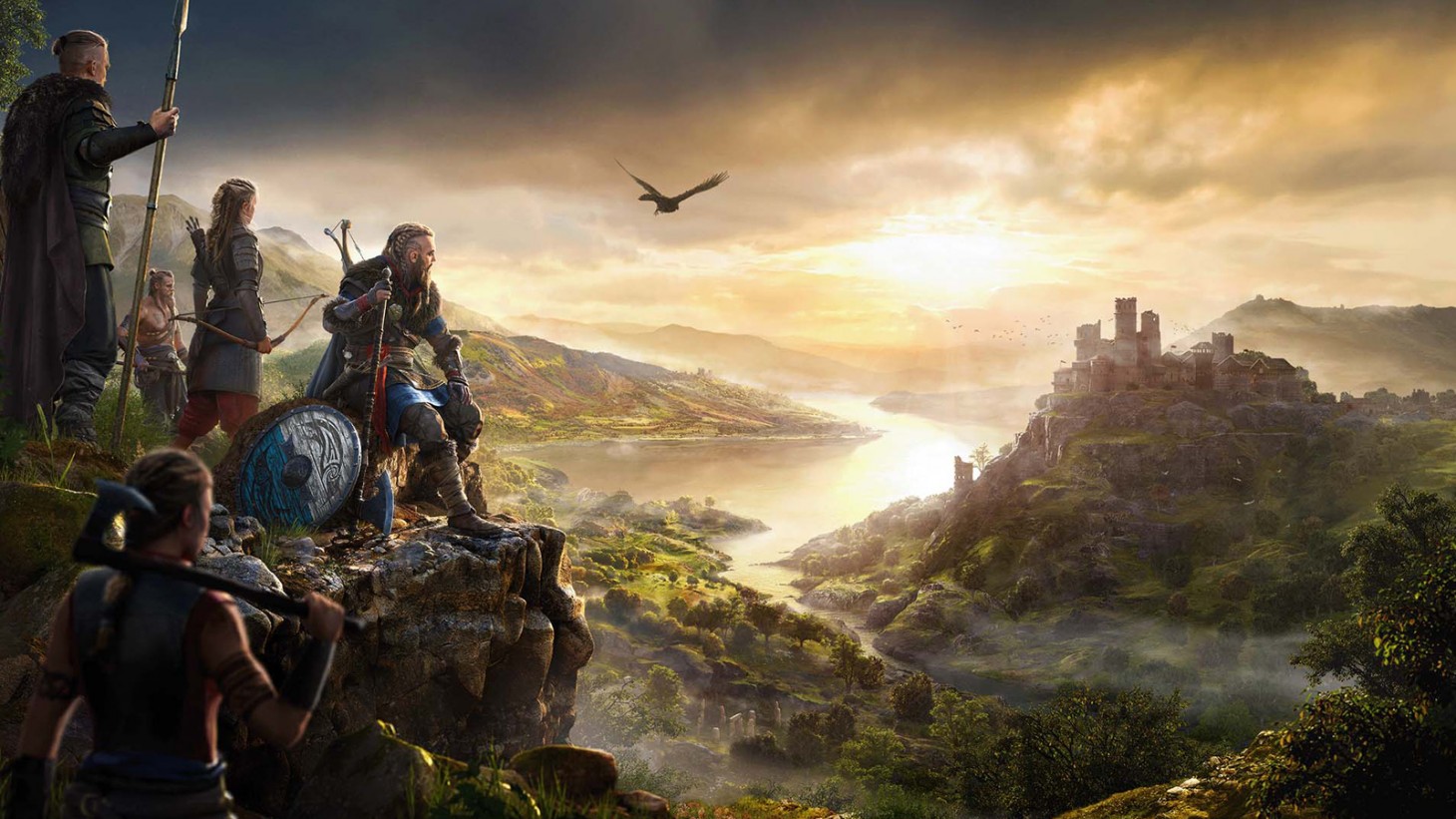 In Assassin's Creed Valhalla, Eivor collects a wide variety of weapons and gear – and some even have godlike power. But optimizing your performance and customizing your appearance don't always go hand-in-hand; you may like the look of one piece of gear, even if its stats aren't ideal. Starting today, that won't be a problem in Valhalla anymore. The new title update introduces a transmog feature that lets you change the way an equipped item looks while keeping its other properties intact.

According to Ubisoft's latest blog about the game, the new content and features (which are free to all players as Title Update 1.2.0) are rolling out today, March 16. As for the ability to change the appearance of your weapons and armor, this is what the post says:

"We added Change Appearance aka Transmog to the game.

The transmog feature may be familiar to players of Assassin's Creed Odyssey; the feature was also added to that installment as part of the game's extensive and impressive post-launch support.

The new title update also lays the groundwork for a new seasonal festival (like the Yule Festival this winter) called the Ostara Festival, but the event isn't actually available until March 18. Ubisoft's post describes it like this: "The Ostara Festival will be available from March 18 to April 8. It will feature a bloomy Ravensthorpe, some unique side activities (such as egg hunts), and special rewards."

That's not all the update holds! Players can also find three added skills, make use of a new close camera option, and benefit from a huge list of bug fixes and balance tweaks.

Are you going to jump back into Assassin's Creed Valhalla to check out transmog and the other new additions? Let us know in the comments below! It might be the perfect way to reacquaint yourself with the game before the Wrath of the Druids DLC launches later this spring.