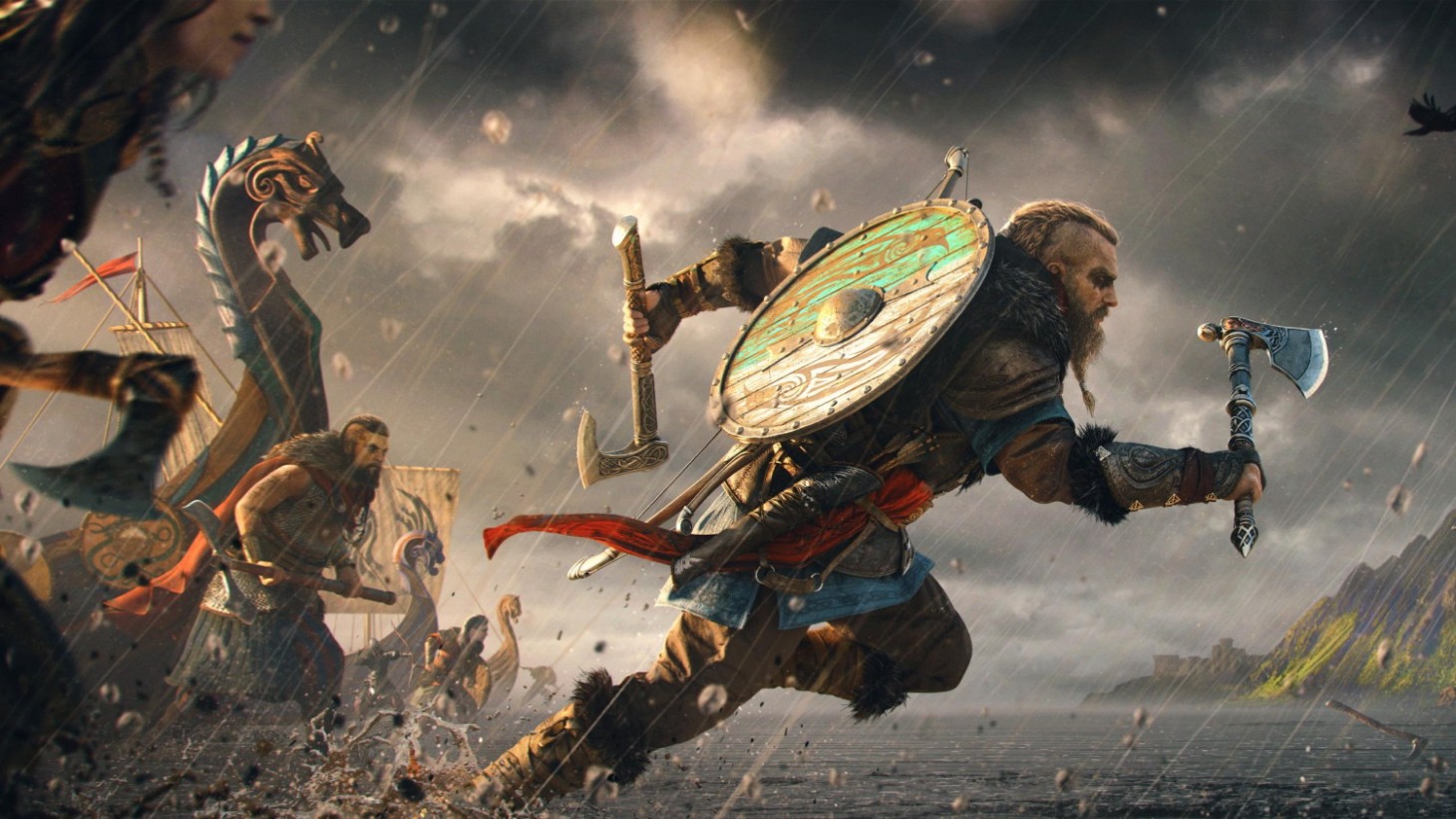 Assassin’s Creed Valhalla’s first seasonal event of its post-launch DLC roadmap, the Yule Festival, kicks off this month. To prepare, Ubisoft is launching update 1.1.0 tomorrow which lays the groundwork for the holiday event while squashing a ton of bugs along the way.

The update adds in-game support for Yule Festival, a festive event taking place at the settlement. Once the update hits, players will start seeing revellers arrive east of their homestead. Ubisoft hasn’t yet detailed what the Yule Festival entails other than the promise of rewards to obtain and various, festival-related activities.  Additionally, Legendary animal trophies will finally appear in the longhouse. The update doesn’t remove that darn annoying paper chase minigame but hey, we’ll take what we can get.

In terms of balancing, NPC power level will max out at a difference of 51 below the player. Anyone below that threshold will now be highlighted green. World bosses will also match the player’s power level when the power exceeds the world bosses’ base level, which includes Zealots and Alpha animals.

1.1.0 improves stability and performance and squashes bugs related to freezing, animations, as well as a bevy of issues tied to quests and cutscenes. If you've had problems completing certain side missions, it's worth reading the full list of patch notes to see if  your problem is being addressed.

Check out our review of Assassin’s Creed Valhalla here and watch us play the opening hours in this episode of New Gameplay Today.