Assassin's Creed Valhalla: How To Get Thor's Hammer, Mjolnir, And Full Armor

You can't play a Viking game and not think about Thor at least once, so why not nab his gear while you're at it? For those diving into Assassin's Creed: Valhalla, here is how you can get not only Thor's hammer, Mjolnir but also his armor too!

It should be of no surprise that you can get Thor's Hammer in Assassin's Creed: Valhalla given the nature of this game's setting. For those that want to play the part of the Norse god, here's what you need to do in order to nab that precious hammer and gear.

One important note: You can't actually get the Mjolnir until you finish the game due to where it is located. Thor's hammer is found in a very northern part of in-game's Norway, and that's an area that isn't unlocked until much, much later. Before you can get the hammer, you'll need all five pieces of Thor's armor first. If you don't have the armor, you'll still be able to see Mjolnir, but you won't be able to actually obtain it. Since that's what you're here for, here's how to get the armor first. 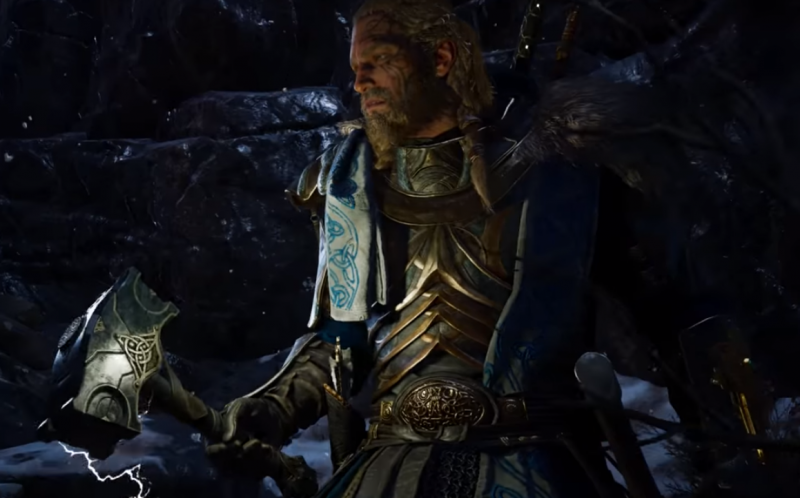 How to get Thor's armor in Assassin's Creed: Valhalla