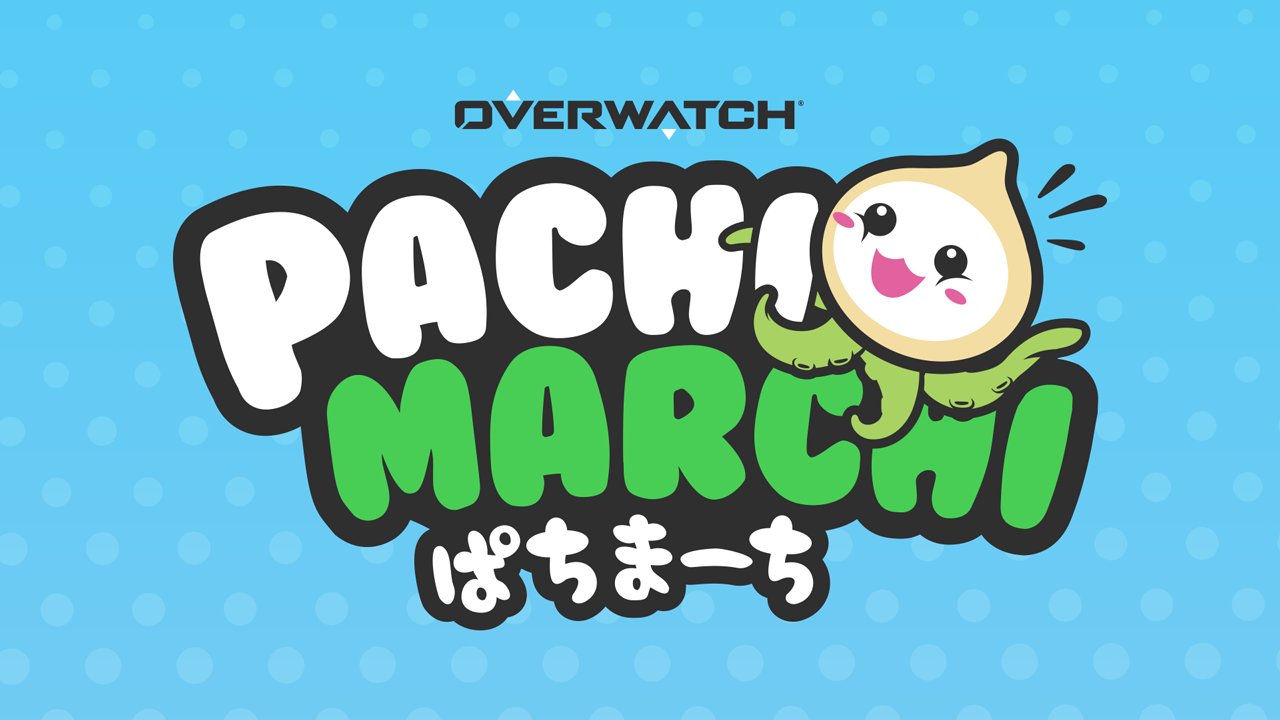 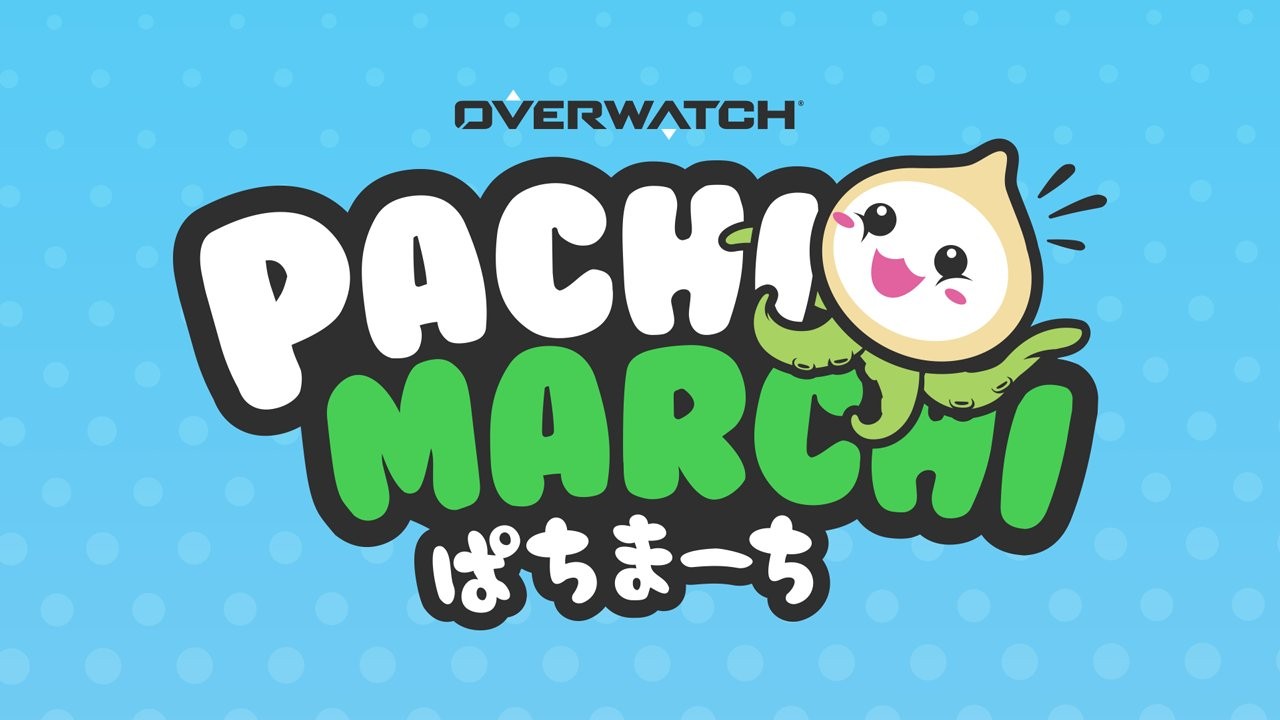 Overwatch's beloved smiling onion character, Pachimari, will be featured in a new challenge that kicks off on March 9 and runs until March 22. Dubbed the Pachimarchi, players will be invited to...well...we have no idea.

All we know is there's a chance for Pachimari rain. A short teaser video that Blizzard released on social media (which you can see below) shows plush Pachimari falling by the dozens on the Hanamura map. They squeak adorably when they hit the ground, and are joined by an upbeat song that will likely grow annoying within a minute if it plays during battle.

Set up for a sizzlin’ cephalopod showdown.

In years past, Blizzard has celebrated Pachimarchi on social media with NCAA-styled brackets, and fans sending in their Pachimari art. What happens tomorrow will be the first in-game event created around this adorable (and slightly Cthulhu-like) critter.

With Overwatch 2 sliding further away into 2022, Blizzard needs to find ways to keep the loyal community playing and has struggled to do so over the last year. Not releasing new heroes has hurt the game, and repeating the same events is also creating fatigue (although we all love the creativity of the skins). Here's hoping the Pachimarchi event creates a few weeks of fun. If it's structured like other challenges, players will need to net nine wins to get a new skin. At every three wins, a new icon or spray is unlocked. We'll have to wait to see what Blizzard has planned, but using the "challenge" naming convention makes it seem like that's the format for this event.

For more on Overwatch 2, check out our latest report, which details new maps, talents, missions, and more. 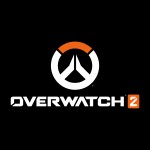