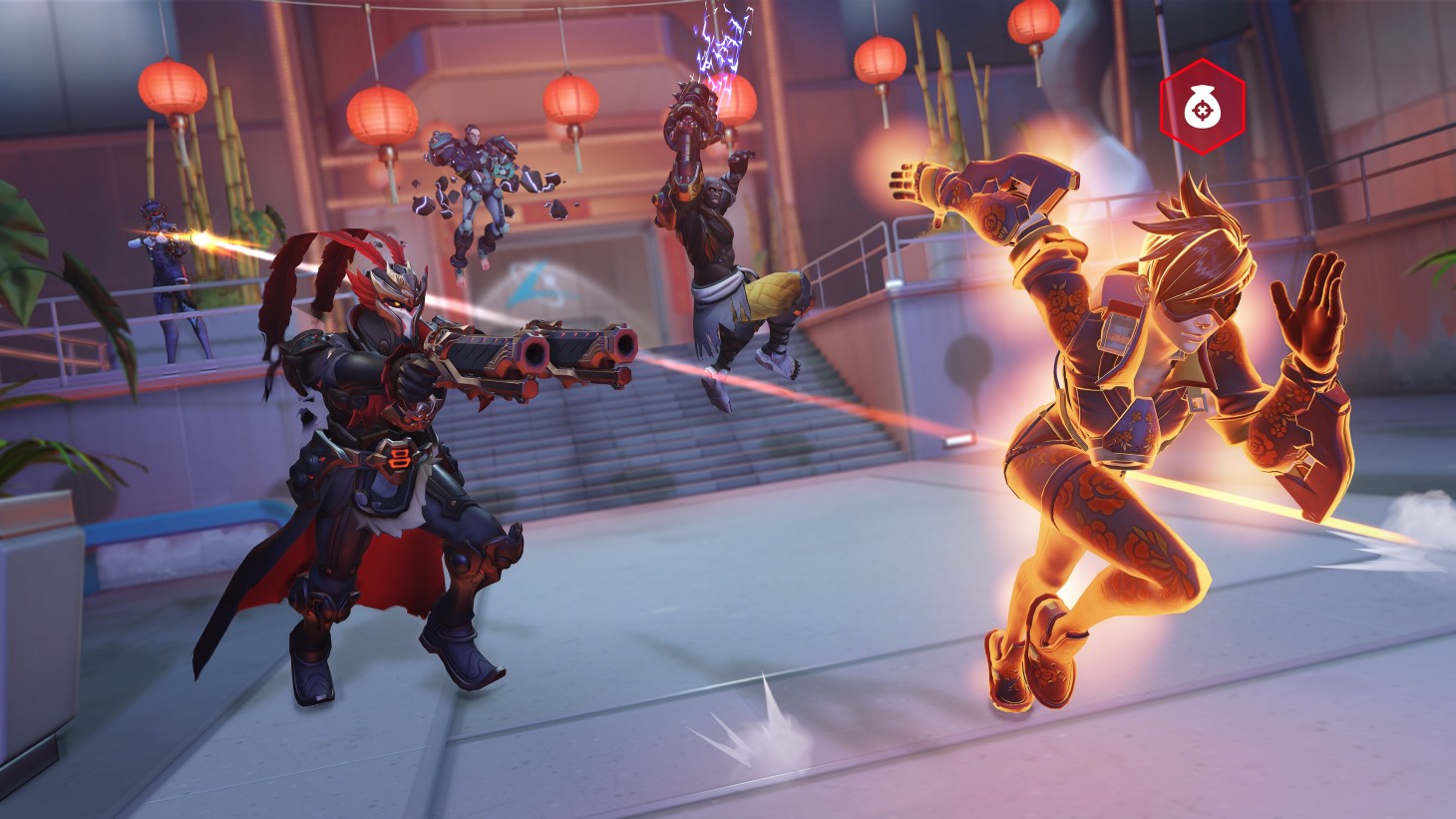 Running from February 4 through February 25, Overwatch players are invited to compete for new skins in the game's annual Lunar New Year event, this time is themed around the Year of the Ox. Per usual, three of these skins are tied to weekly challenges, which require nine wins in any mode to unlock. Week one's skin is Terracotta Medic Baptiste. Week two will net you the awesomely designed Xiake McCree. And week three is the Imperial Guard Reaper. You can see all three of these skins in the gallery below.

The event also brings a new brawl mode called Bounty Hunter. The player who achieves the first kill in a match becomes a target, and every one else tries to hunt them down. The player that takes the target down then gets the crosshairs on their back and is in turn hunted. You can find the Bounty Hunter mode in the Arcade tab of modes.

As with all Overwatch events that are repeated, past Lunar New Year skins will once again be available to purchase from the hero screens. If you missed on you wanted last year, this is a good time to get it at a reduced price. 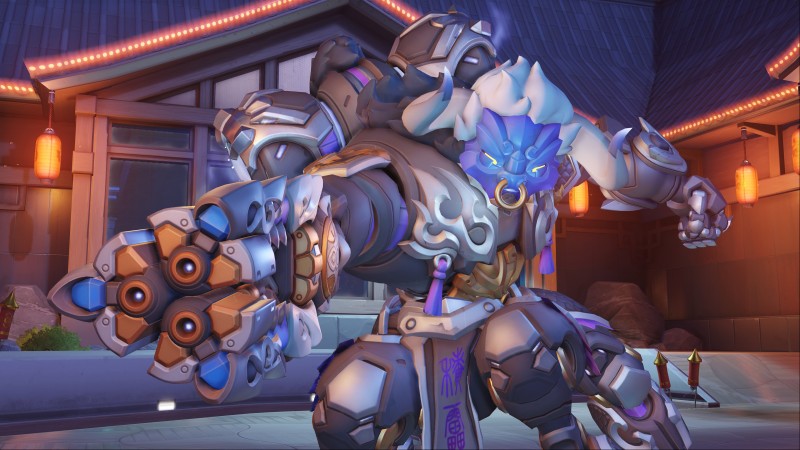 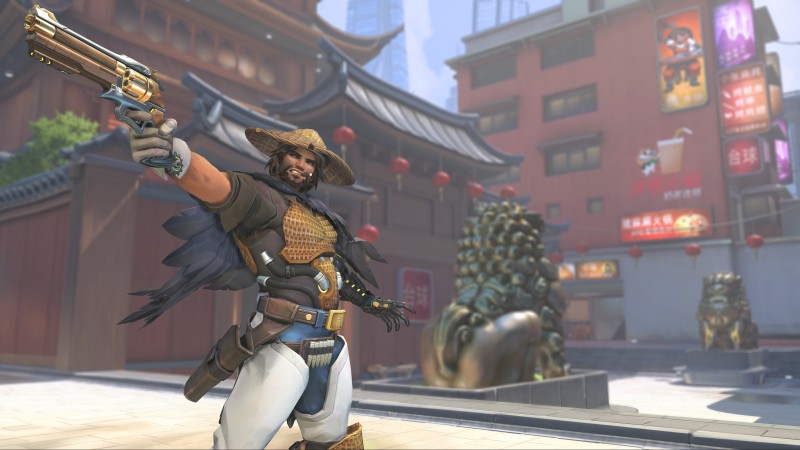 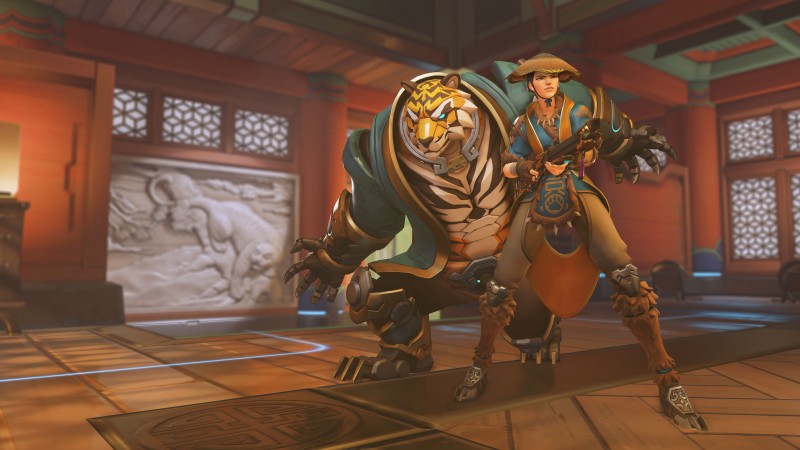 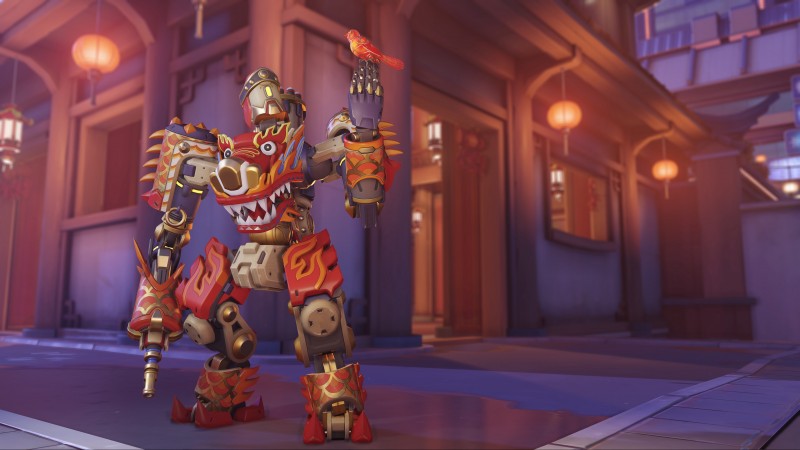 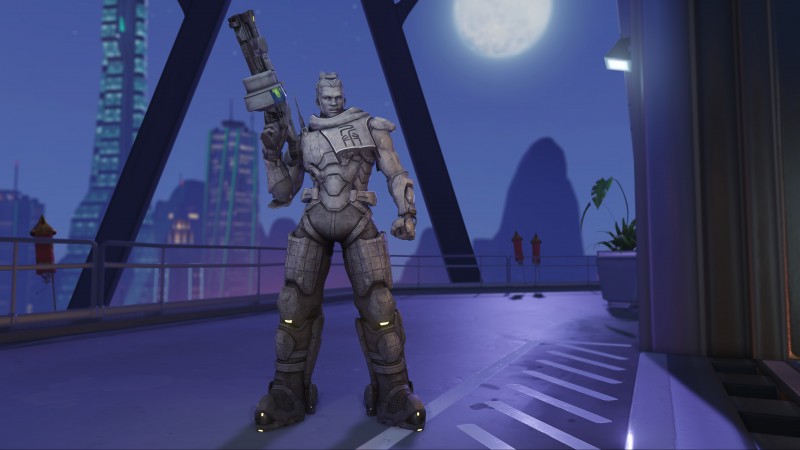 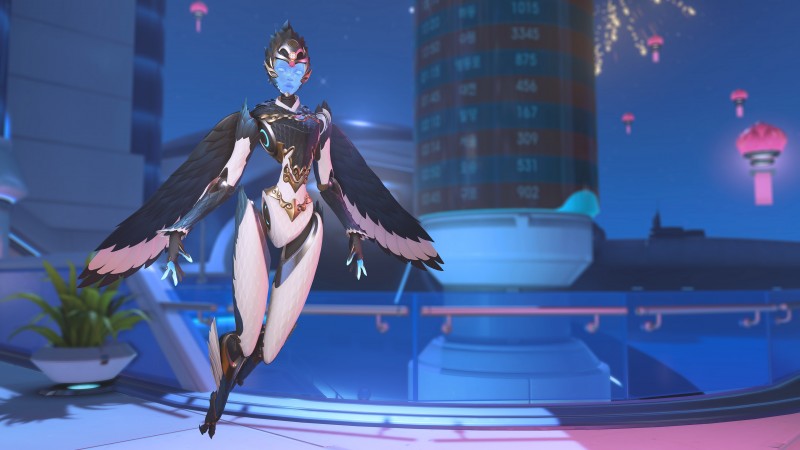 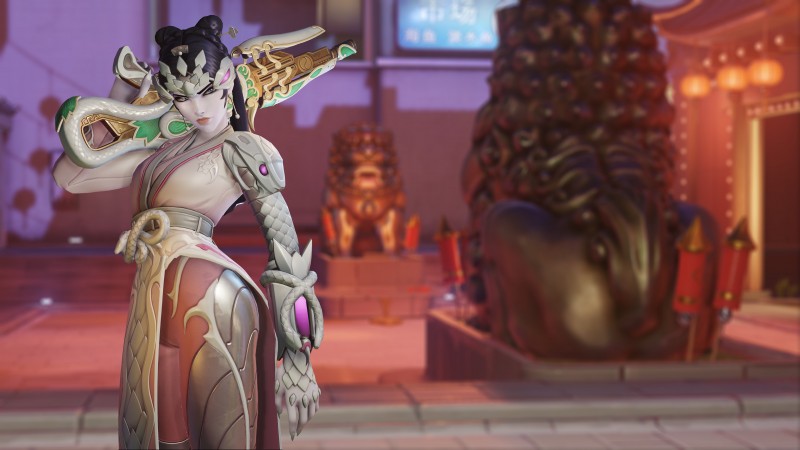 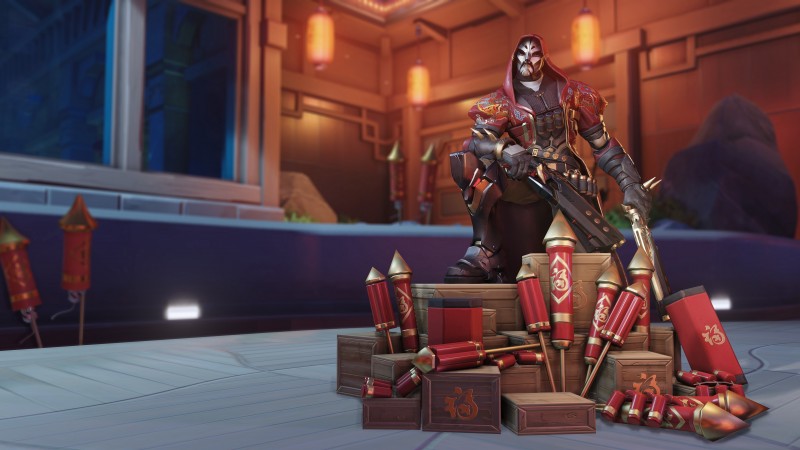