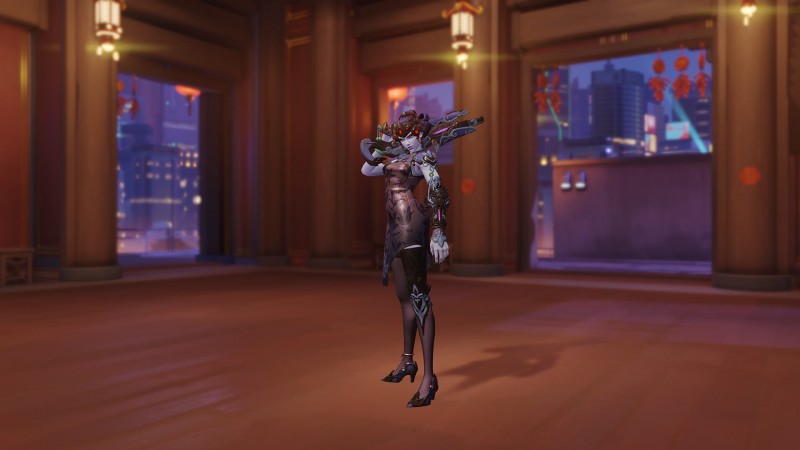 Blizzard has revealed the next seasonal Overwatch event, a return of the Lunar New Year to ring in the Year of the Pig. Players can jump in for a host of new cosmetics and events for their favorite Overwatch characters starting on January 24.

The video posted shows Soldier 76 playing with a bolang gu, a pellet drum toy used as a noise-maker to ring in the new year. While that's probably a victory animation or just something made for the video, hopefully 2019 is the year of giving Soldier 76 toys to play with that he doesn't culturally understand but loves.

We should be seeing details on Overwatch's Lunar New Year event, such as new costumes and animations, in the week leading up to going live.