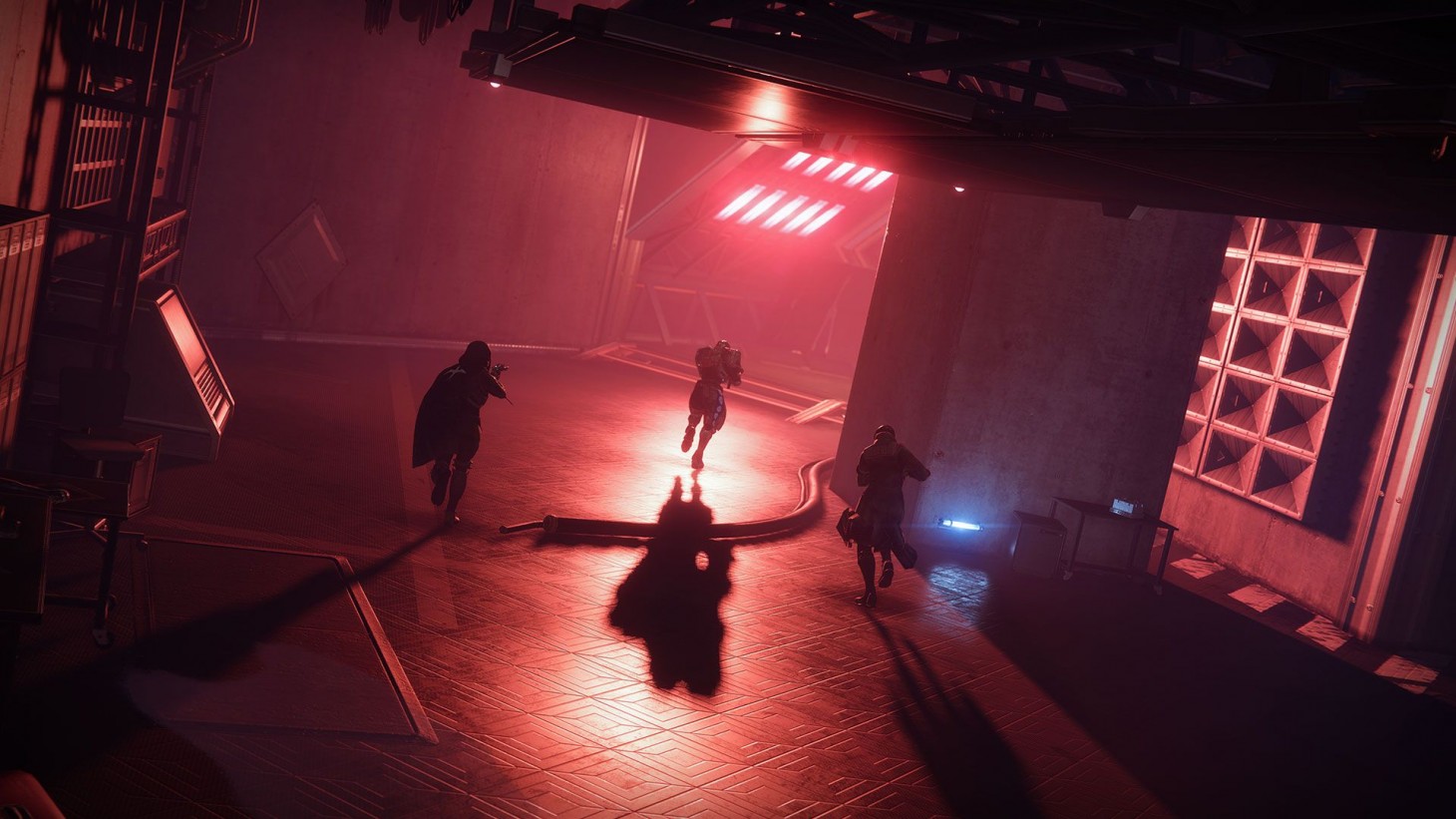 Last week, we wrote a piece about the Destiny 2 12-player raid bug that completely changed the way the game felt and how much we ourselves were loving it. We waited until Bungie was aware of the bug before writing it to prolong that joy a little further, but turns out we don't have to. Guardians were shocked to see that a fix for the unintentionally hilarious and amazing glitch weren't included in this week's patch notes. That was intentional. Good news, friends! Bungie isn't quite ready to part with the Destiny 2 12-player raid bug either quite yet.

In the latest "This Week At Bungie" blog post, Cozmo updated fans awaiting news about the double-the-Guardian-double-the-fun glitch. According to him, the team is loving watching everybody having so much fun, he even went so far to say that if you haven't cheesed a raid, dungeon, or Presage yet to go ahead and do so now.

The big buzz around the community this week has been players finding out a way to cram four fireteams in activities meant for one. We’ve been watching the 12-player raid hype and are glad you’re enjoying yourselves. We aren’t rushing out a fix for this and it’s totally fine if you want to try it out and have some fun. Just keep in mind that we didn’t create these activities expecting a clown car of Guardians to roll up, so you may experience some weirdness.

Eventually a fix is coming, but not today. Rejoice!

As mentioned in our previous piece that took on more of a feature feel than a news post, we have been loving this glitch. It makes sherpaing infinitely more fun for those that really just don't seem to care about learning the more complicated mechanics, but it also gives a fun edge for those that want to take the raid grind to more enjoyable heights.

A fix is expected, because of course it is, but my personal hope is that Bungie sees how much joy bigger fire teams gives players and that they adopt some kind of mode in the future to allow for just that.

What do you think about the Destiny 2 12-player bug and Bungie's delay of a fix? Sound off with your hot takes in the comment section below, Zavala would want you to.