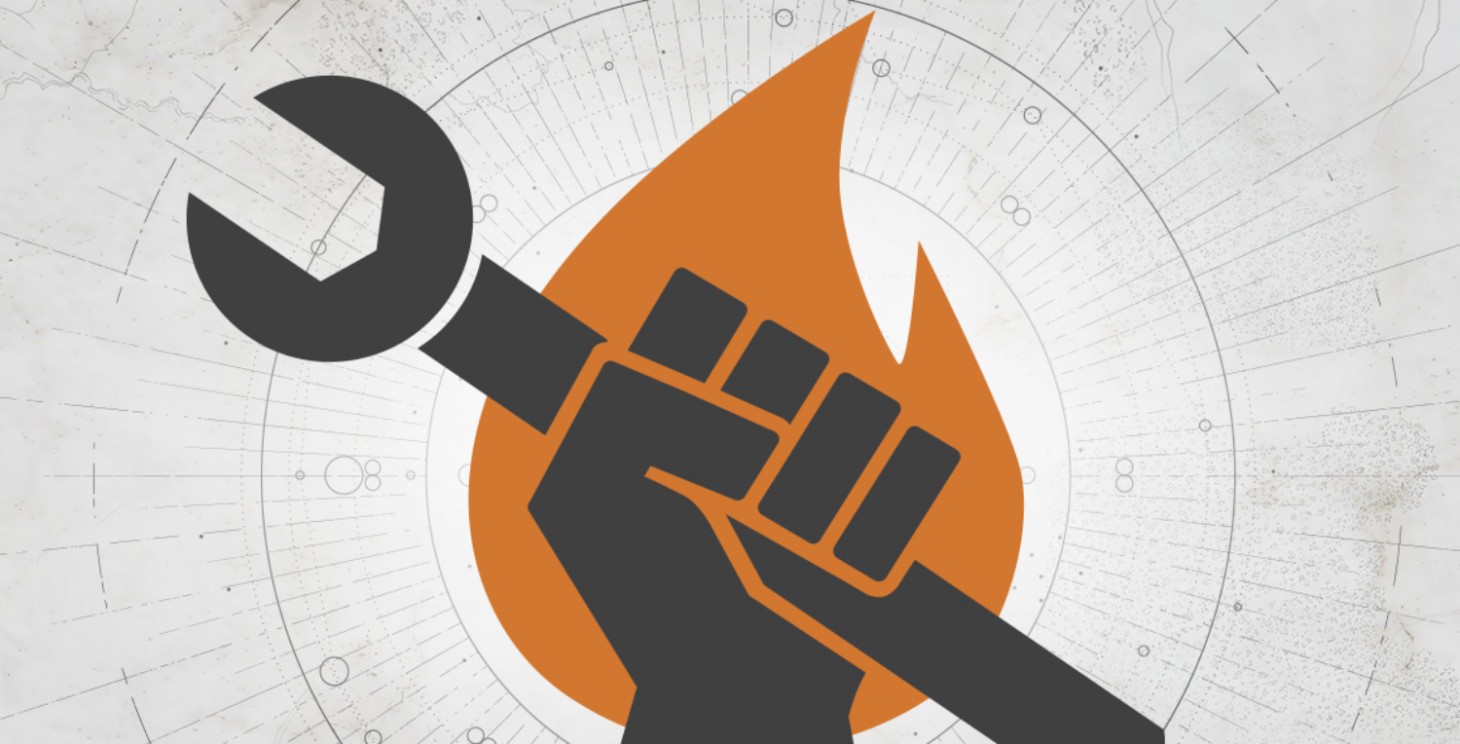 A new Destiny 2 hotfix has been pushed through for Season of the Chosen, and while it tackles much-needed fixes for Battlegrounds and the Dead Man's Tale Presage exotic quest, it also — thankfully — leaves the hilariously awesome 12-player raid bug intact.

Bungie took to the game's official blog once more to detail what sort of changes the latest hotfix brings to the table. While some of the tweaks are minuscule, others tackle the more prominent problems, such as the spawn points in Presage and the lack of pinnacle drops.

The latest update tackles Battlegrounds, a new activity introduced in Season of the Chosen. One highly reported issue centers around beneficial modifiers not working the way they are supposed to when taking on the different phases within the PvE instance. Hotfix 3.1.0.2 addressed the issue that prevented specific modifiers from functioning properly during the Battlegrounds-specific activities.

Another issue addressed is where Colossus combatants would suddenly disappear from the battlefield, which interfered with being able to trigger the next step of the instance. This has also been fixed, alongside a few mistranslations in this event for Korean players.

One of the instances with the Presage exotic quest to get the Dead Man's Tale scout rifle would spawn players in an area that isn't meant to be a spawn point, thus killing Guardians quickly either by enemies or by environmental factors (hello, rotating machine that crushed me to death five times in a row). This issue has been patched up, alongside the huge problem of players launching Presage without having the quest needed to make it count.

While the fixes are in place for this quest, Bungie did note that there are still a few lingering concerns, and the problems will be addressed as soon as possible:

Certain cutscenes and dialogue would trigger incorrect artwork for some players, and the latest patch addresses exactly that. Now mission scenes and voice-over should be more in line with the content provided as initially intended, but if you're still experiencing any overlap, you can report findings right here.

Regarding the rest of the update, you can read the remaining official patch notes below:

Thoughts on the latest update? Anything you feel like Bungie already missed (outside of the glaring Trials of Osiris complaints)? Sound off with your Destiny 2-driven thoughts in the comment section below!