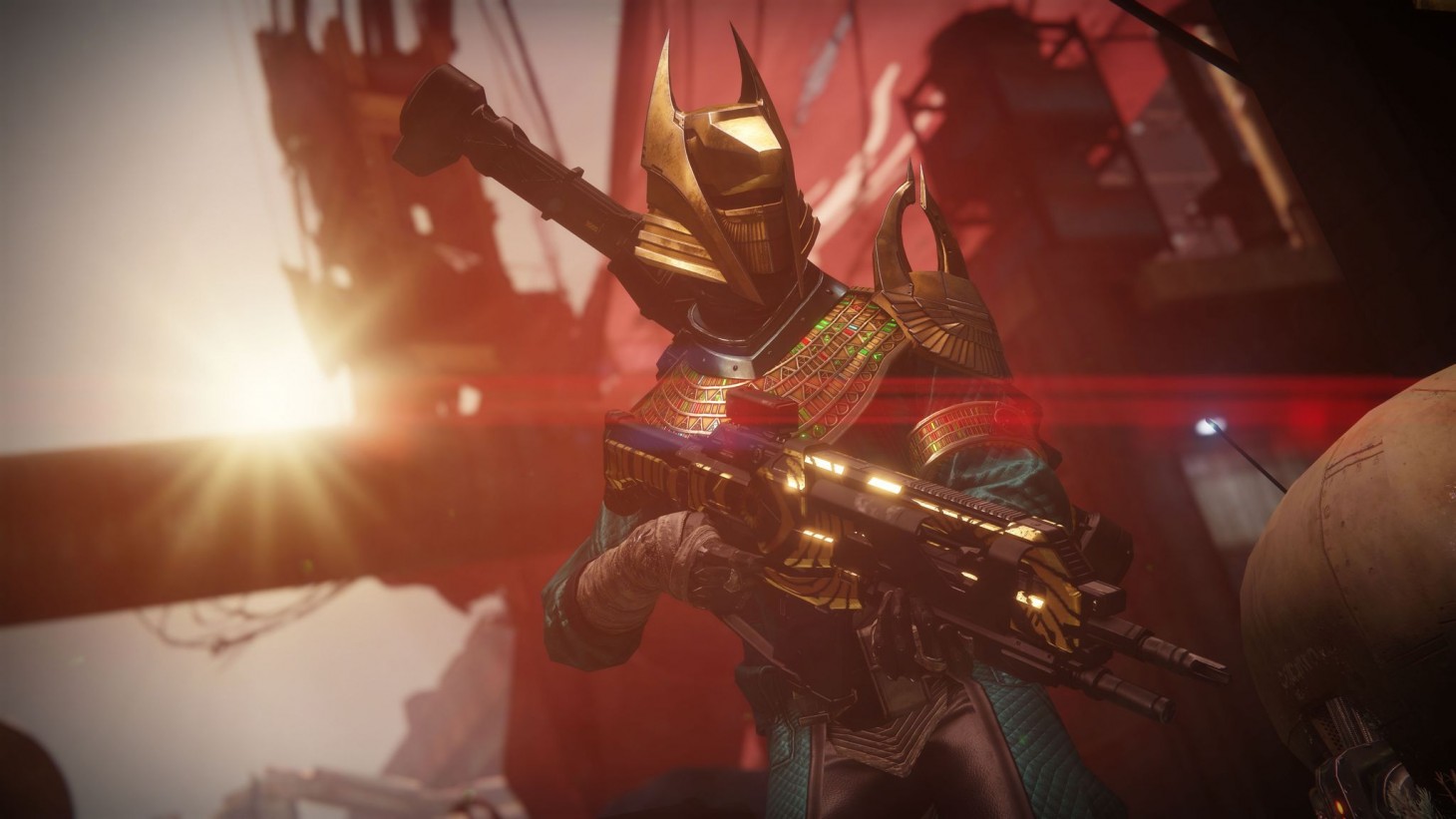 Bungie has temporarily removed Trials of Osiris from Destiny 2: Season of the Chosen due to an issue with win-trading. The brutal-yet-satisfying (when not faced with cheaters) PvP event has always been hit or miss with players, but now it's a miss for all players because it has been removed from the game entirely. At least for now.

Bungie took to Twitter to share the news that Trials has been disabled, though the tweet didn't go into specifics other than "an issue." It was later discovered on a now-removed post on Reddit that the removal had to do with the Hakke emblem.

Due to an issue, Trials of Osiris has been disabled for the remainder of the weekend.

Even though the original Reddit post is gone, a responding comment helped fill in the blanks regarding what was taken down. Since then, the post has been locked and no further comments can be added at this time.

In the thread, Reddit user Ekser12 filled in what the initial post revealed: Basically, players were all equipping the Hakke Emblem and entering into a deal with one another to roll who wins and who loses. A dice is rolled to see who is going to win before each round starts and for those that lose, they switch to a Burned card on another character and give it to them as a win. By doing this, lucky players that win the die are able to make it to the Lighthouse, sometimes without having taken out a single enemy.

Though the process seems involved, moves like this aren't that surprising. Trials is a hotbed of cheaters, making the already brutally challenging PvP instance even more so, especially on PC. Other players feel that Bungie hasn't been consistent regarding what this experience has to offer, especially in terms of what the ultimate goal is. Some feel that if the player count is low, Bungie will switch up the Trials experience to try to bring more Guardians in. Given that Trials is incredibly challenging as part of being a Pinnacle PvP activity, new players get smashed into the ground fairly quickly and with nothing but the equivalent of "I went to Trials and all I got was this lousy t-shirt."

Basically, if you're not a top-tier PvP player, Trials is not designed for you.

At the end of the day, Trials is an aspect of Destiny 2 that is still very much under construction. It's built for a very small portion of the player base in mind with not enough of a payoff to justify going through the motions. Will that change? Possibly! This is by far one of the most talked about aspects of Destiny 2 and Bungie has already stated that it is continuing to look into ways to better the experience for all.