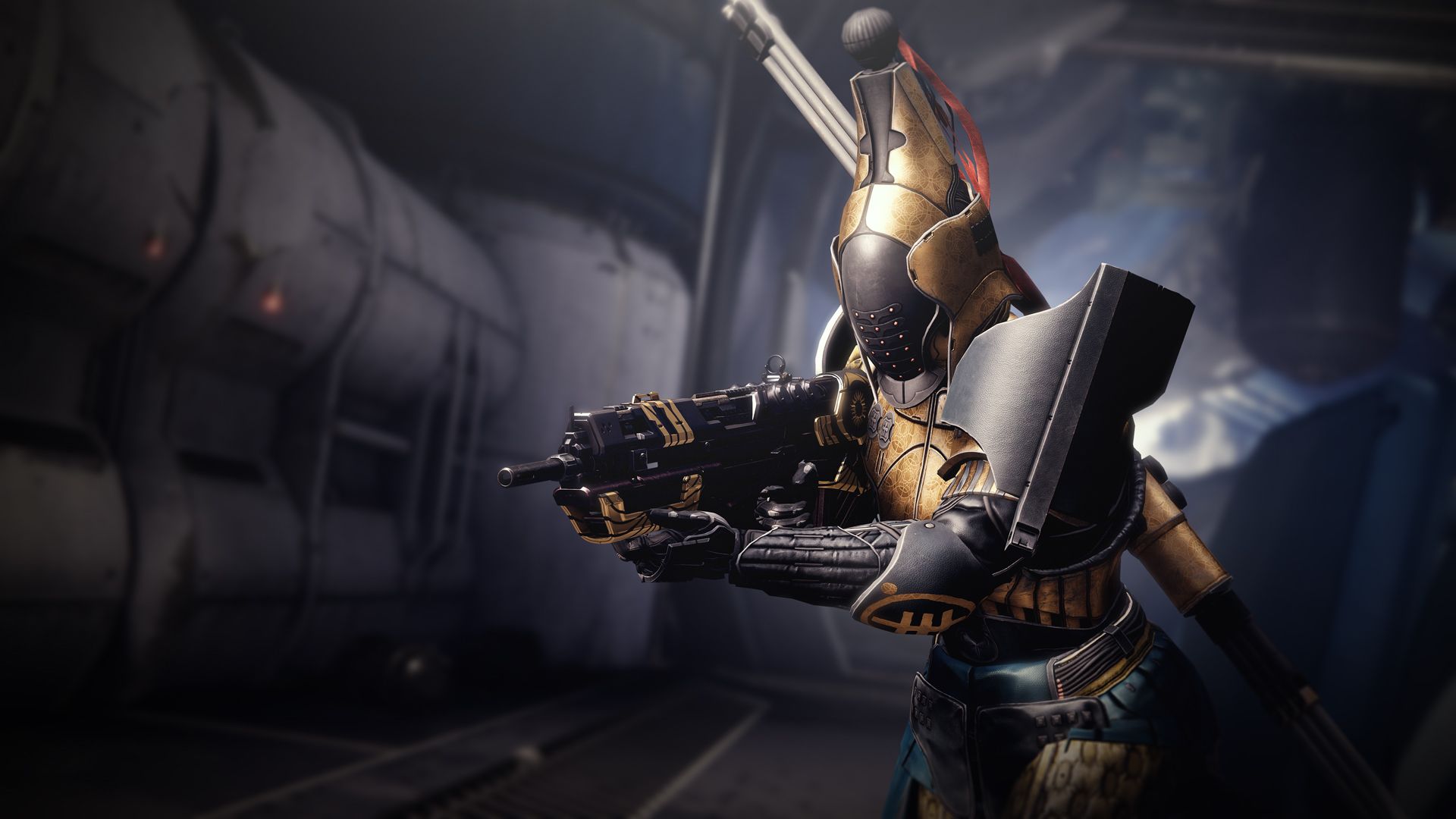 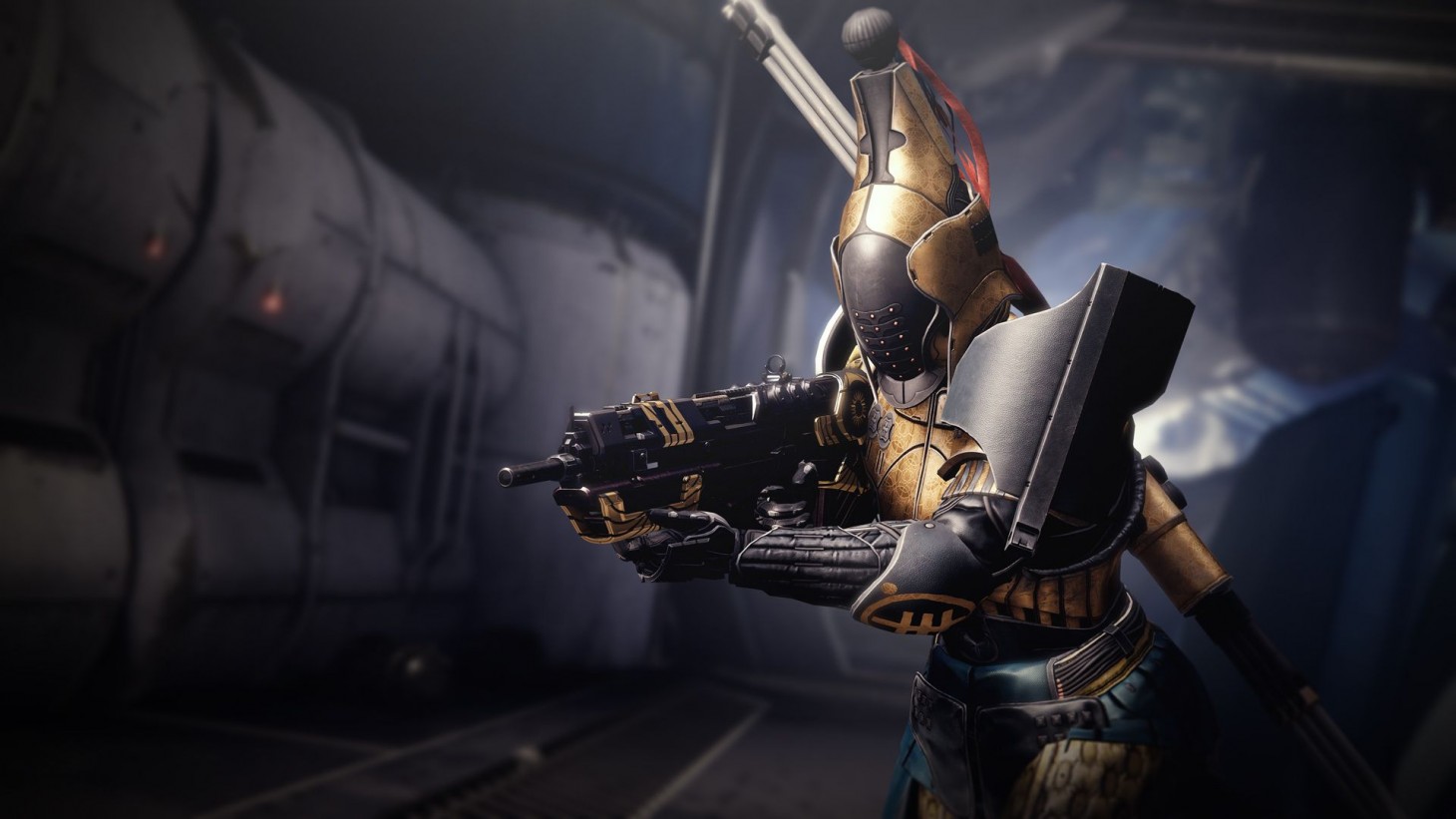 Last week, Guardians noticed an interesting new glitch in Destiny 2 that allowed players to double the number of teammates in certain instances like raids, dungeons, and more. When testing it out myself this weekend before writing up about it, I had more fun than I have had in a long time teaming up with my clan. After diving all-in with the different ways this glitch worked, I'm convinced that this is the way Destiny is meant to be played. I've never wanted a glitch to remain in-game as much as I do with this one and while I know it's fruitless, I hope that it stays forever.

The Destiny 2 12-player glitch applies to raids and any instances requiring 6 players. Some have reported being able to swing the double bug for PvP events like Crucible, but no one in my clan was able to replicate this (not that we wanted to, this type of glitch would destroy the PvP experience).

I love raiding in Destiny 2, it's literally one of my favorite activities in the space shooter, but one raid that I wish would burn in the fiery pits of damnation is Garden of Salvation. It blows. It's a flaming pile of broken mechanics, tether puzzles, and everything that makes me feel like a pleb because I'm just bad. Send me in to kill things and I'm your girl. Ask me to complete a complex puzzle and suddenly I turn into a potato. That being said, this was the perfect raid to test out this glitch on. If anything could make Garden more palatable, it's having six additional players to take on the quirker mechanics while I sit there with my pretty emotes minding my own business.

The above clip is just messing around while the other half of our party did the actual legwork (I hate this raid, remember), but it was cool to actually getting the chance to just nerd out and explore. We also took on the Prophecy dungeon with 6 players (which was awesome) and ran a few friends through the new Dead Man's Tale exotic quest to masterwork everyone's scout rifles. It was fun for being able to escort the more casual players through the trickier mechanics while also allowing the freedom to have everyone play the element they feel most comfy taking point on.

Where are my fellow arc players at?

As someone that does enjoy the current state Destiny 2 is in (despite a rocky first-year post-launch), I have to say that I really like the ability to have bigger fire teams. I get that there are limits – that's part of the challenge and incentive to spec out Guardians accordingly – but being able to take on Prophecy and have more fun with it (like going all swords) was just a blast. It made for a fun Saturday night filled with shenanigans, jokes, and remembering not to take life too seriously.

Bungie is already aware of the glitch, which is why we are writing this, but hasn't mentioned whether or not the studio is patching it up in time for Tuesday's reset. We'll see, but I've got all of my fingers and toes crossed that it sticks around for at least a little longer.

To take part in this glitch yourself, here's what you need to know:

Have you tried out the Destiny 2 12-player glitch? What other bugs have you found that you wish would have stayed? Sound off with your thoughts in the comment section below!