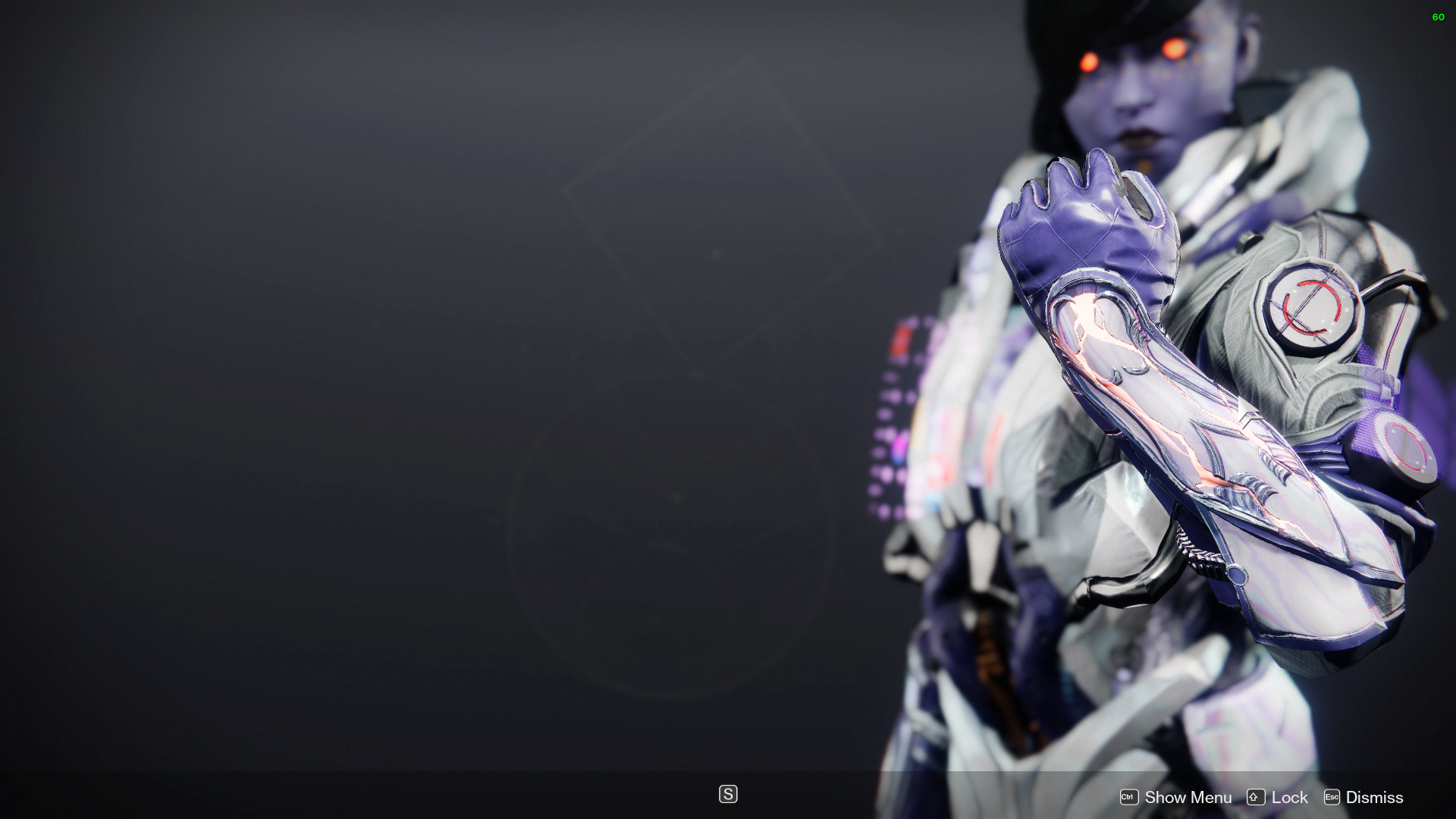 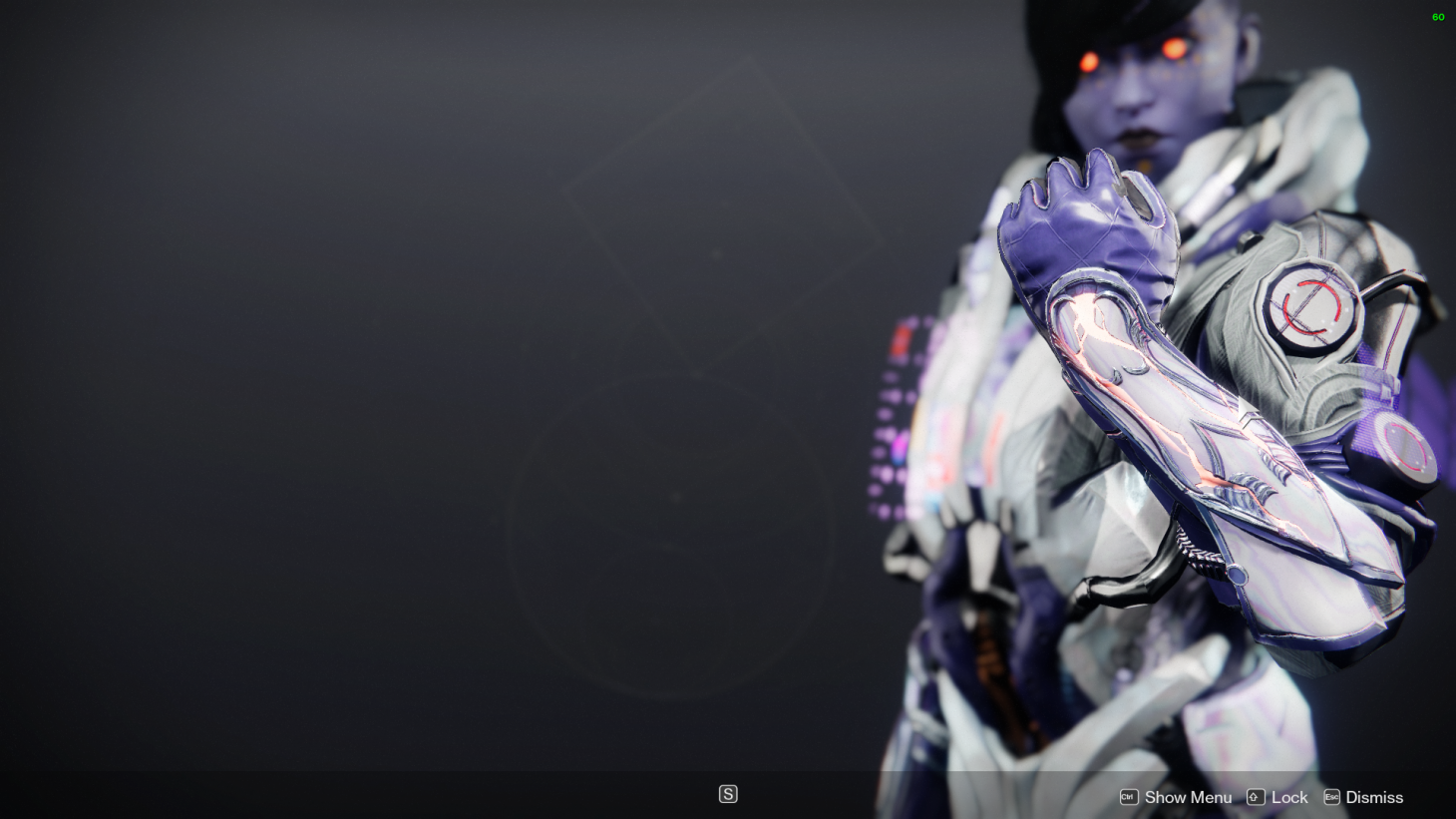 World's First is a raid that the Destiny 2 community participates in via livestreams to try to be the very first team to successfully beat new raids that come into the game. It's a huge event that the devs themselves have a lot of fun in and with the Deep Stone Crypt cleared and a First winner declared, there are even more Guardians are diving in right at this moment. This was my first year that I was able to participate due to a cleared schedule and while our team couldn't cross that finish line after 19 hours (don't judge), I wouldn't trade it for anything.

What makes this event unique is that Bungie places certain modifiers and restrictions for the contest mode, which makes an already challenging experience even more so. Taking that challenge even further, everyone participating goes in completely blind; no guides, no video help — nothing. It's a competitive experience that brings the community together and being able to take part in that made me fall in love with my D2 family even more.

While this is an experience I will value forever, that doesn't mean it was easy. Far from it in fact. There were tears, there was a lot of laughter, frustration-you name it. The constant rotation of emotions paired with the anticipation and adrenaline to try to beat everyone else was honestly exhausting to the point where I pretty much slept the entire day on Sunday to make up for it. There were hilarious moments, there were keyboard breaking moments, it was a ride. There was also a lot of wine because...yeah, wow.

When my team first began the encounter, I was already impressed with the look of this particular raid. Keeping up with the Exo-theme of the Beyond Light expansion, I almost felt like I was a kid at space camp through parts of it (a kid if you ignore the grenade launcher, the sniper rifle, and the glowy-freezy powers).

From the progression of each encounter to the overall look of Deep Stone Crypt, I dare say that I think this new raid might be my favorite in Destiny's entire history across both games. It's so clean-looking, beautifully crafted with a ton of small details to uncover. It tells a story and it tells it well, and the pacing makes players feel accomplished in a way that is rewarding and not grind-y like others (looking at you, Scourge).

I knew this was going to be more of a challenge than I bargained for when the very first instance was a racing encounter. Equipping the sparrow and frantically racing from safety bubble to safety bubble to escape the blistering cold and harsh winds reminded me of why I have QTEs and timed-events in-game. I have zero shame in stating that I am a panic-player. Don't get me wrong, I kick ass, but that doesn't mean my teeth aren't grinding the whole time. Add to that fact that I'm terrible with jumping and I'm still getting used to swapping to a Warlock main (seriously, it's so different from the Hunter jumps, oh my god), and the entire first part had me in full "OHMYGODPLEASEHELPMEWILDSREAMING" mode that was honestly probably hilarious if it wasn't happening to me.

Luckily, my team knows me and they know I'm the way I am, so they were supportive, helped me out when I couldn't see through the blind spots and careened off the edge of cliffs and laughed along with me instead of judging. Eventually, we made it and with my heart pounding wildly, I knew we passed the first hurdle.

Of course, this is a raid, so there were many more hurdles to come. From transferring combustive energy in high-tech crypts to an extensive jumping puzzle for another secret chest, the Deep Stone Crypt raid is elaborate but incredibly cohesive. Each part flows naturally into another, which hasn't always been the case in every raid prior.

I think my favorite instance of this raid is the part where you can shoot up into space. Yeah, the entire game is in space, but there is one encounter where Guardians take an elevator up through space itself in a very Portal 2 "spaaaaaace" moment, and it's just really freaking cool. That is until I realized that I would have to go out into space for the Descent jumping puzzle. Again, newbie Warlock, so the jumps were hilariously bad and eventually it devolved into us just pushing each other off because we're all lovable jerks.

While we didn't make it on day one because of the time and teammates had to drop, I went to bed feeling, even more, a part of a community I love so much. I finally wrapped the raid on Monday and the sense of accomplishment reminds me why I love gaming so much. I've been playing video games for over 30 years now and every once in awhile, there is a slap-in-the-face moment that just hits you with the "I love gaming so much, these are my people" and the race to World's First is definitely one of those defining moments.

A huge congrats to team Luminous for their World's First raid win! I'll be putting together a full guide on how to complete this raid here soon, so if you're interested you're going to want to keep an eye out for that.

Did you take part in the World's First raid event? Have you tried out Deep Stone Crypt yet? Sound off with your thoughts in the comment section below! 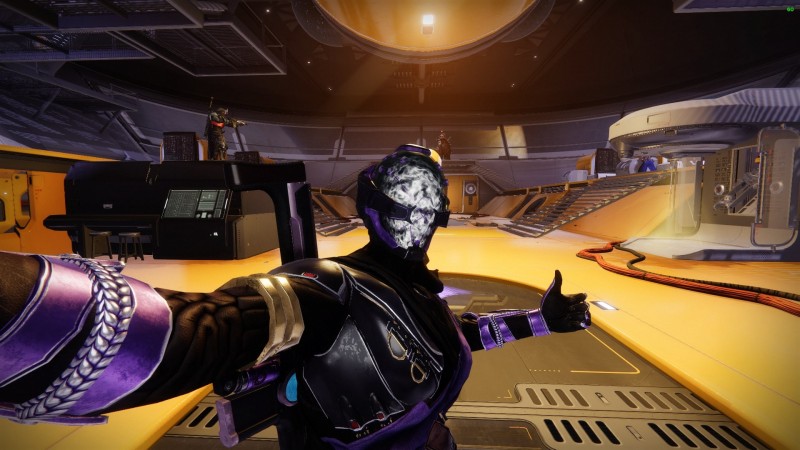 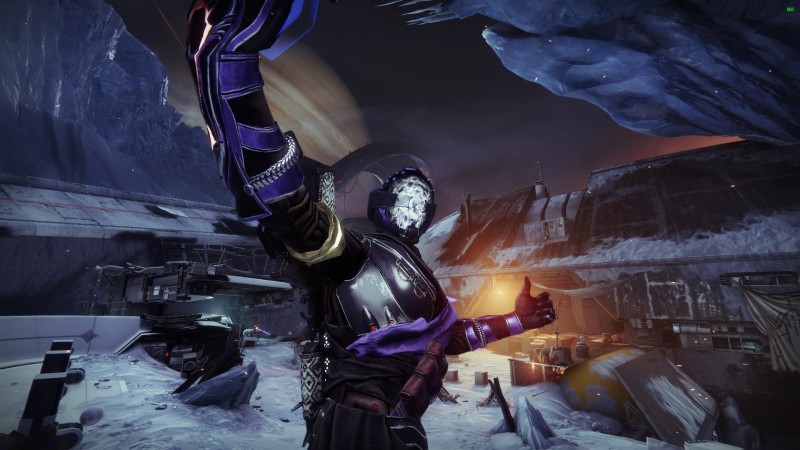 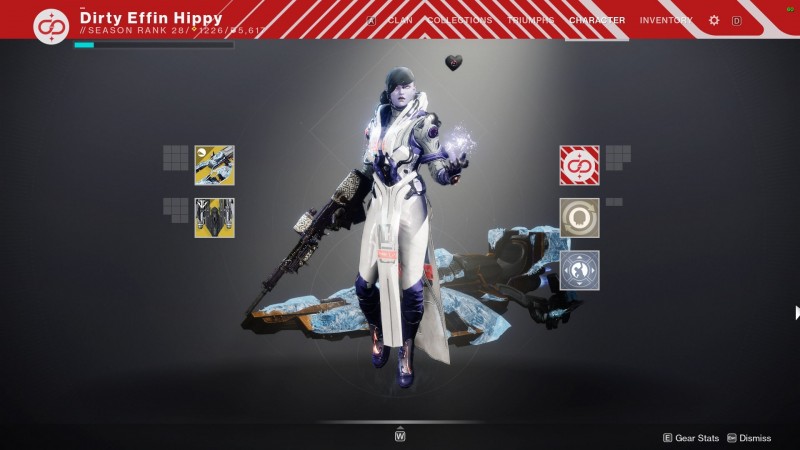 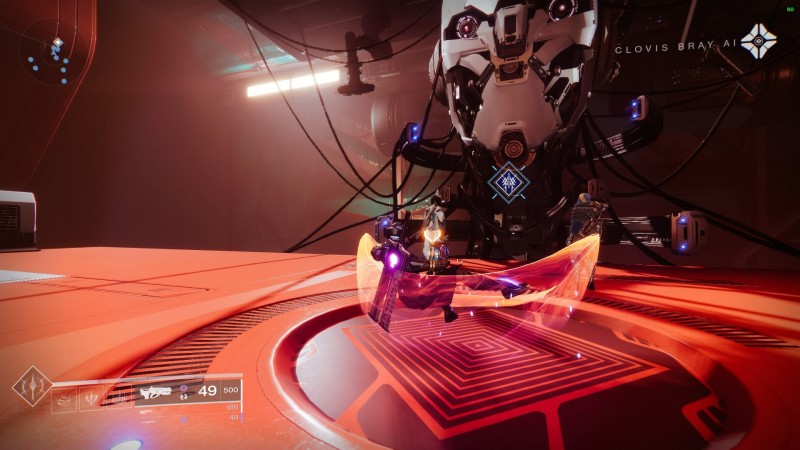 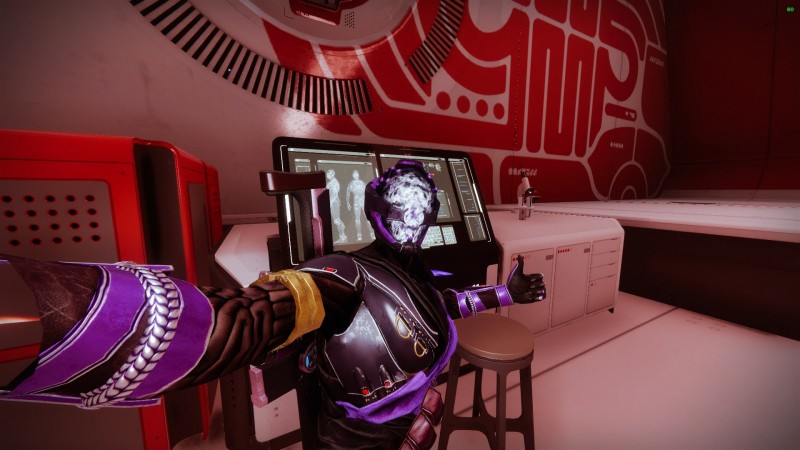 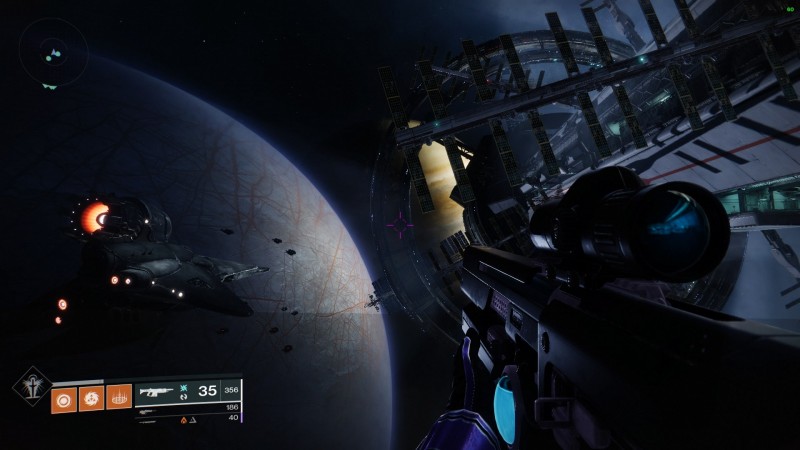