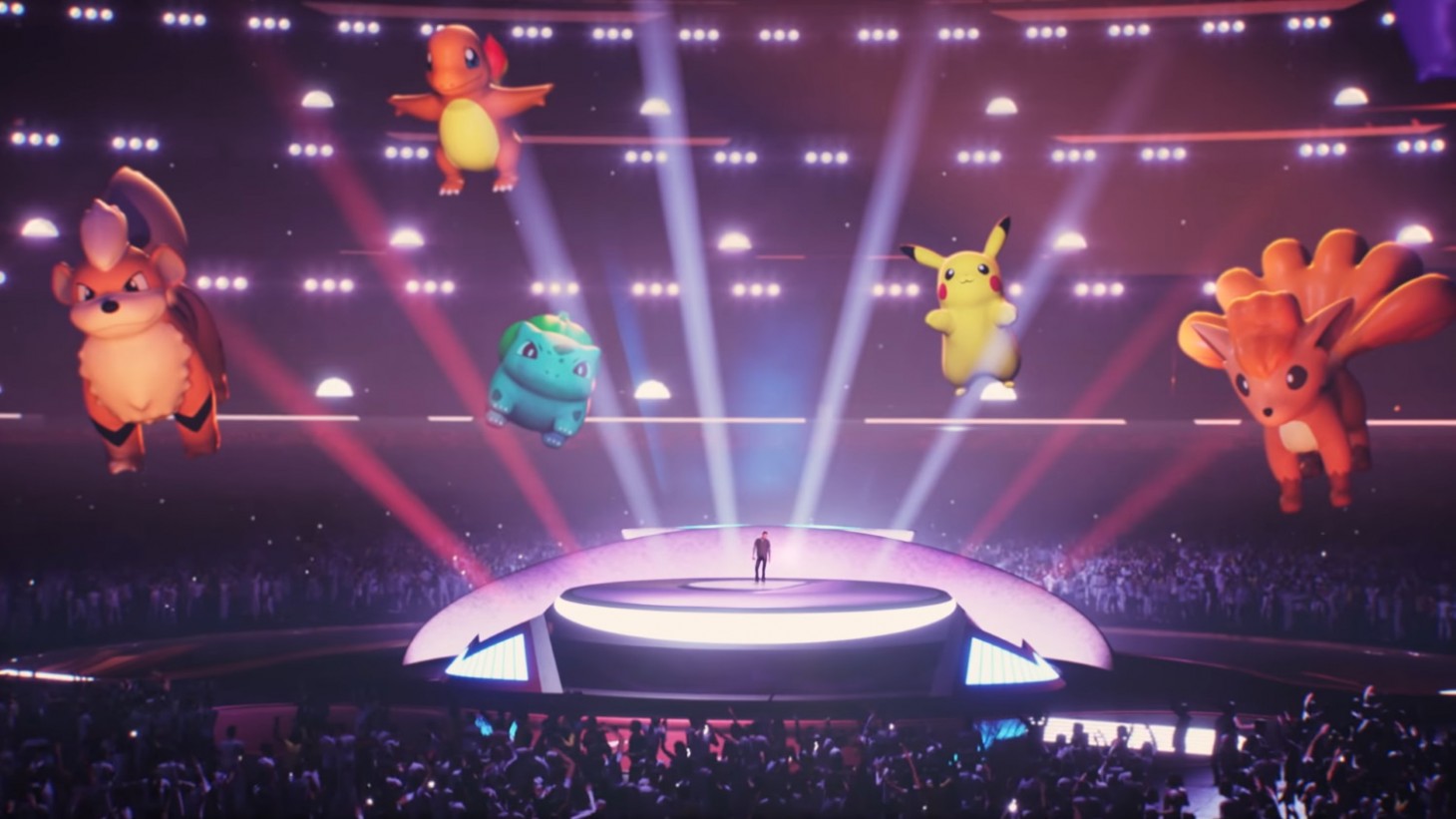 This past weekend was the 25th anniversary of the Pokémon franchise, and The Pokémon Company, Game Freak, and Nintendo pulled out all the stops to mark the occasion. On top of the announcements of Pokémon Legends: Arceus and Pokémon Brilliant Diamond & Shining Pearl (plus a better look at New Pokémon Snap), The Pokémon Company also held a virtual concert starring Post Malone on Saturday night. At the end of the virtual performance, it was revealed that Pokémon is receiving a special star-studded musical album to celebrate its 25th anniversary.

Pokémon 25: The Album is a digital compilation featuring music from performers like pop singer Katy Perry, reggaeton star J Balvin, and, yes, Post Malone. "Pokémon is pulling out all the stops for P25 Music, and I'm thrilled to join the program as one of its premier collaborators," J Balvin said in a press release. "I'm looking forward to adding my own unique flavor to this huge Pokémon party and adding more good vibes to the celebration." 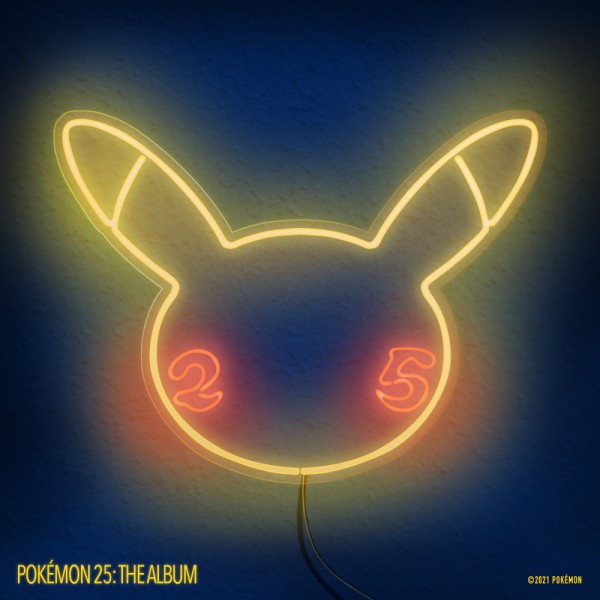 The album, which will be released by Universal Music Group's Capitol Records, features 14 songs from 11 artists from UMG. We've already received Post Malone's special cover of Hootie & the Blowfish's "Only Wanna Be with You," and now, Katy Perry, J Balvin, and one more "surprise superstar artist" will release a song inspired by Pokémon. Each time a new song releases, fans will be treated to an accompanying music video and exclusive merchandise featuring Pokémon and the artist. The album will be available in its entirety digitally closer to the end of the year, with the songs hitting individually until then. Additional song collaborations with popular artists around the world will be revealed in coming months, and the company promises, "very 'Pokémon' ways" for the songs to be released.

If you want to check out the aforementioned virtual Post Malone concert, you can do so below.

If you're excited for Pokémon Legends: Arceus, check out our analysis and wishlist for the game right here.