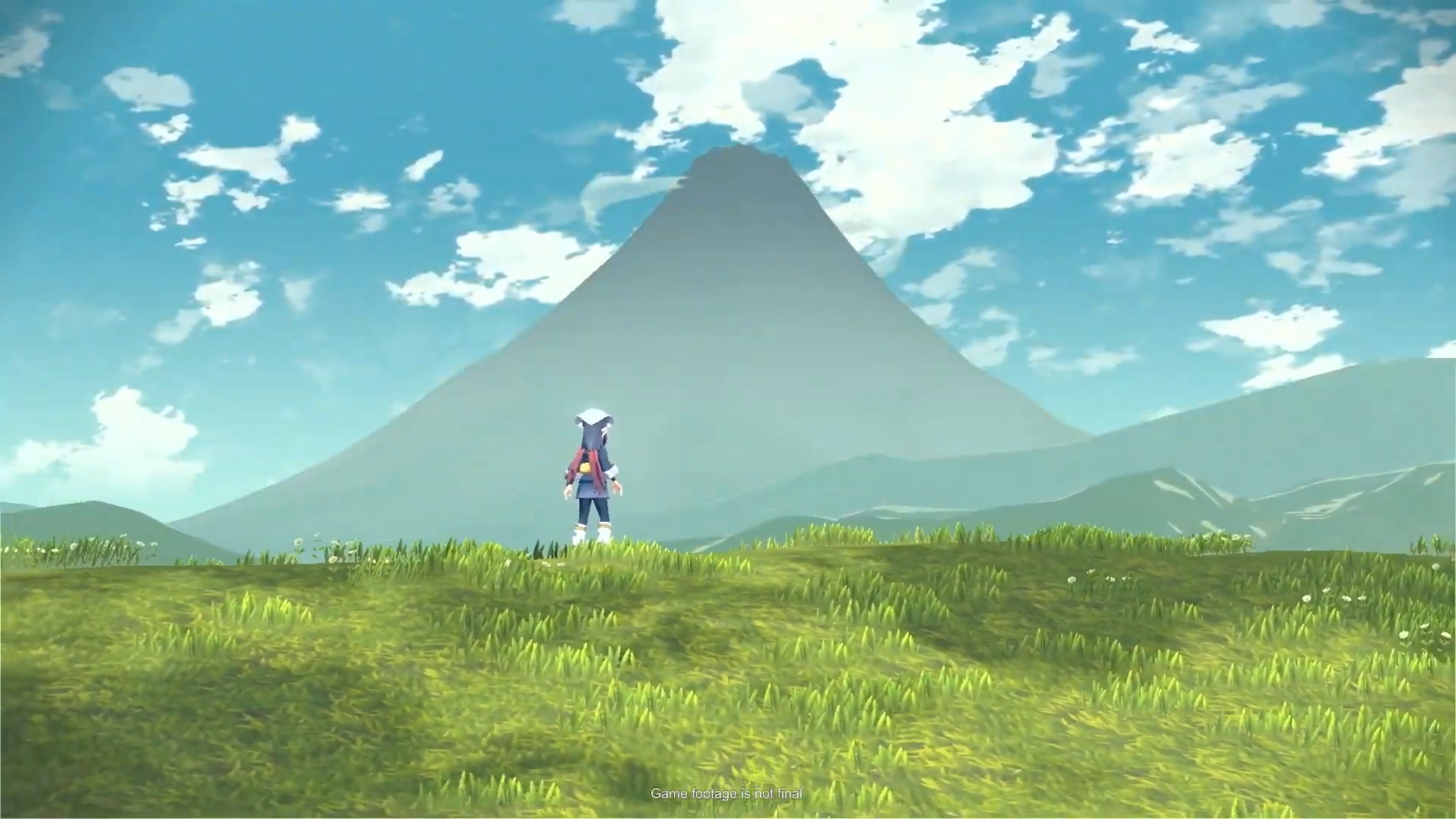 Nintendo is celebrating all things Pokémon today and one of the announcements showed off the latest game in the iconic franchise, a title that takes a page from Legend of Zelda: Breath of the Wild with a stunning open world set in the Sinnoh region for Generation 4. The latest Pokémon adventure is Pokémon Legends Arceus.

One of the coolest aspects of the new game is that trainers aren't just in the "gotta catch 'em all" mindset, now players can ride their Pokémon to ride, to fly on, or to run with. It's an entirely different way to interact with the pocket monsters that we've come to know and love through the years while giving fans even more freedom to roam to their heart's content.

With our reveal, the trailer shown shared a first look at how taking on Pokémon will work in this new game while also showing off the calming power of simply walking around to see what's new.

Pokémon Legends Arceus will be launching early 2022, though a specific date hasn't been revealed at this time.

What do you think about the newly revealed Pokémon game set in Sinnoh? Which pocket monster are you most excited to encounter and to take to the skies with? Sound off with your thoughts in the comment section below! You can also learn more about the upcoming Pokemon Snap reboot right here with the newly released trailer from the same showcase.