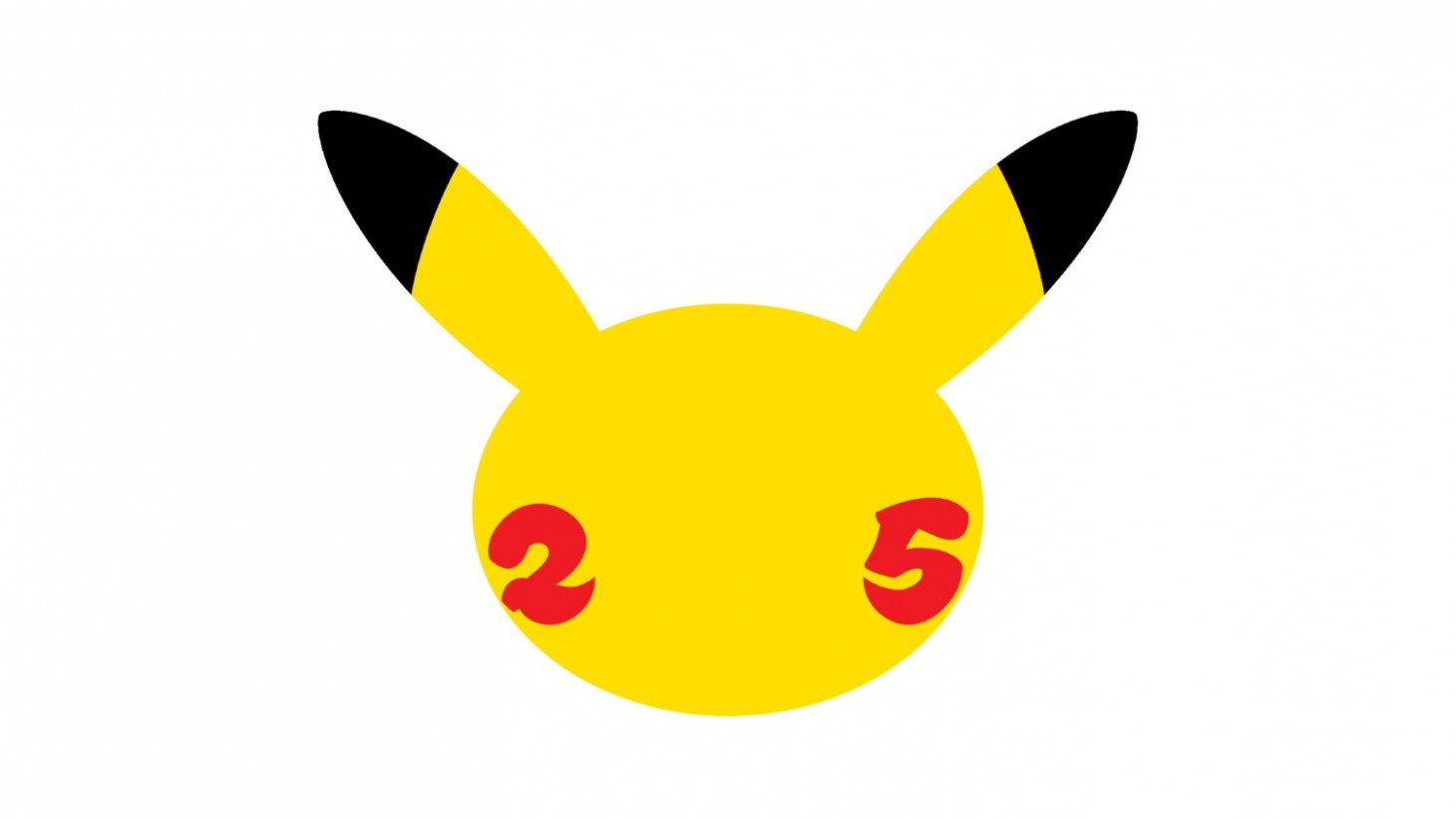 During yesterday's Macy's Thanksgiving Day Parade, the Pokémon Company International revealed its 25th anniversary logo. Accompanied by a giant Pikachu parade balloon, a dance troupe of Pikachu and trainers performed a short routine to an instrumental version of "Gotta Catch 'Em All" before unveiling the logo that you see above.

While we already know that a new Pokémon Snap is coming to Switch at some point in the future, it's likely we'll learn a lot more about what's next for the Pokémon franchise beyond that. With the series' original Japanese launch happening on February 27, 1996, the Pokémon Company International dubbed February 27 "Pokémon Day" and has made a tradition of holding special events on that day. 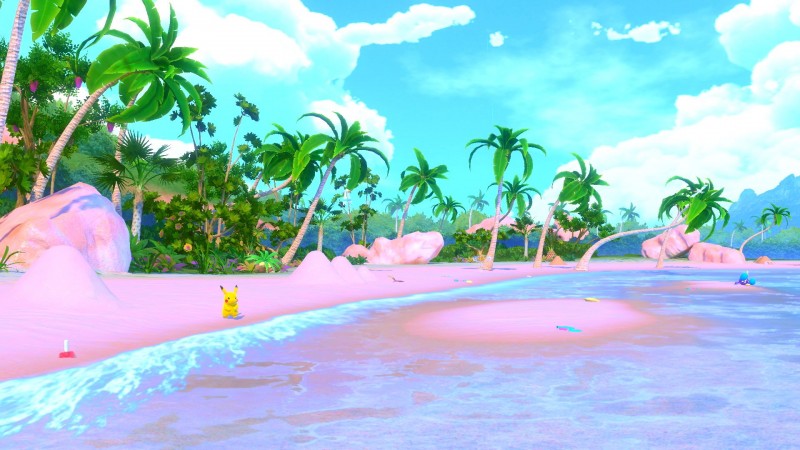 A screenshot from the Pokémon Snap game coming to Switch

In previous years, we've seen Pokémon Day announcements including Pokémon Sun & Moon and Pokémon Sword & Shield, special digital goodies like Snapchat filters, and releases like Pokémon Red, Blue, & Yellow on the 3DS eShop and Mewtwo Strikes Back – Evolution on Netflix. While the Pokémon Company has not specified that we'll hear more about its 25th anniversary plans on February 27, 2021, that's a good bet for when players should expect a significant news drop.