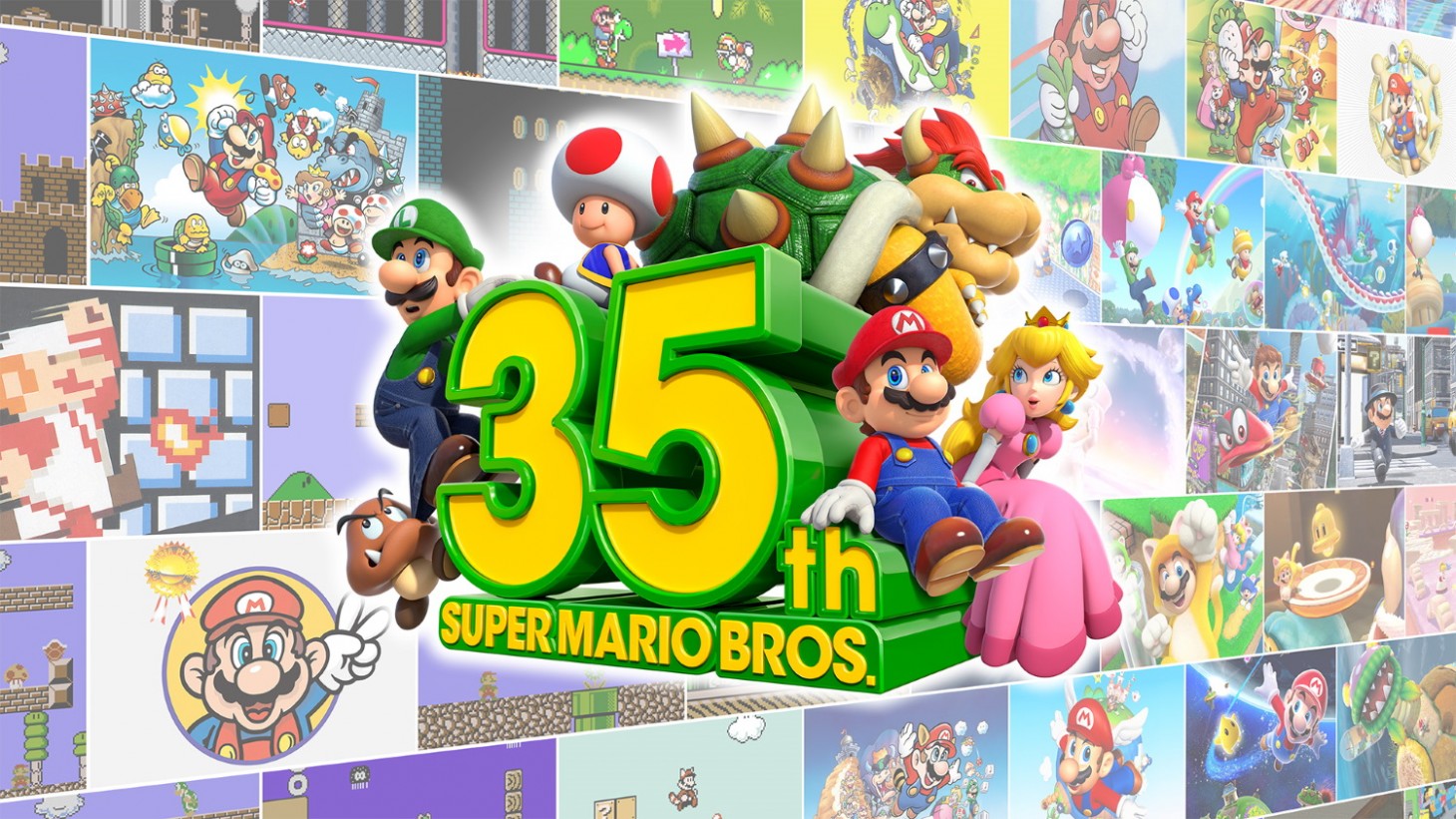 This year marks the 35th anniversary of the Super Mario Bros. series, and while Nintendo has remained fairly quiet to this point, it pulled out all the stops this morning, announcing Super Mario 3D All-Stars, Super Mario 3D World + Bowser's Fury, Super Mario Bros. 35, and more to help usher in its flagship franchise's major milestone. However, the fun won't stop with those announcements, as Nintendo has several in-game events planned across many of its most beloved titles.

To celebrate, various games ranging from Super Mario Maker 2 and Super Smash Bros. Ultimate to Animal Crossing: New Horizons and Splatoon 2 will feature in-game events centered around Super Mario. You can check out the list of announced in-game events below. 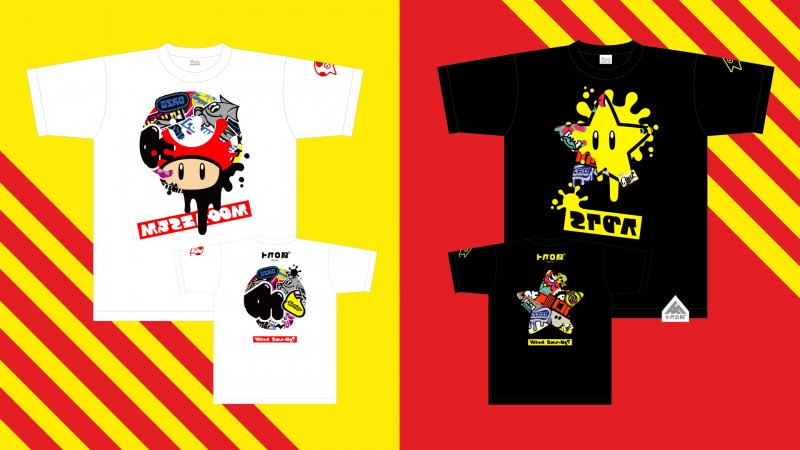 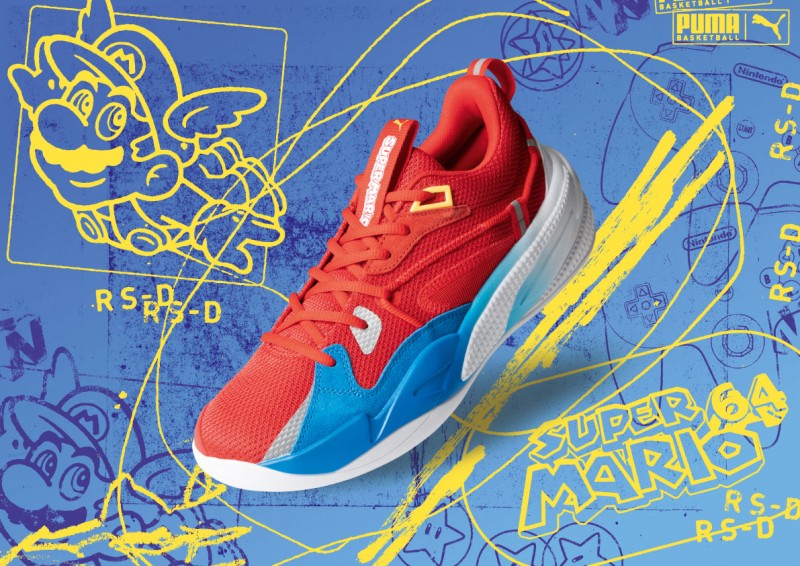 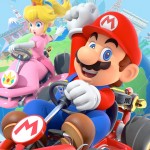