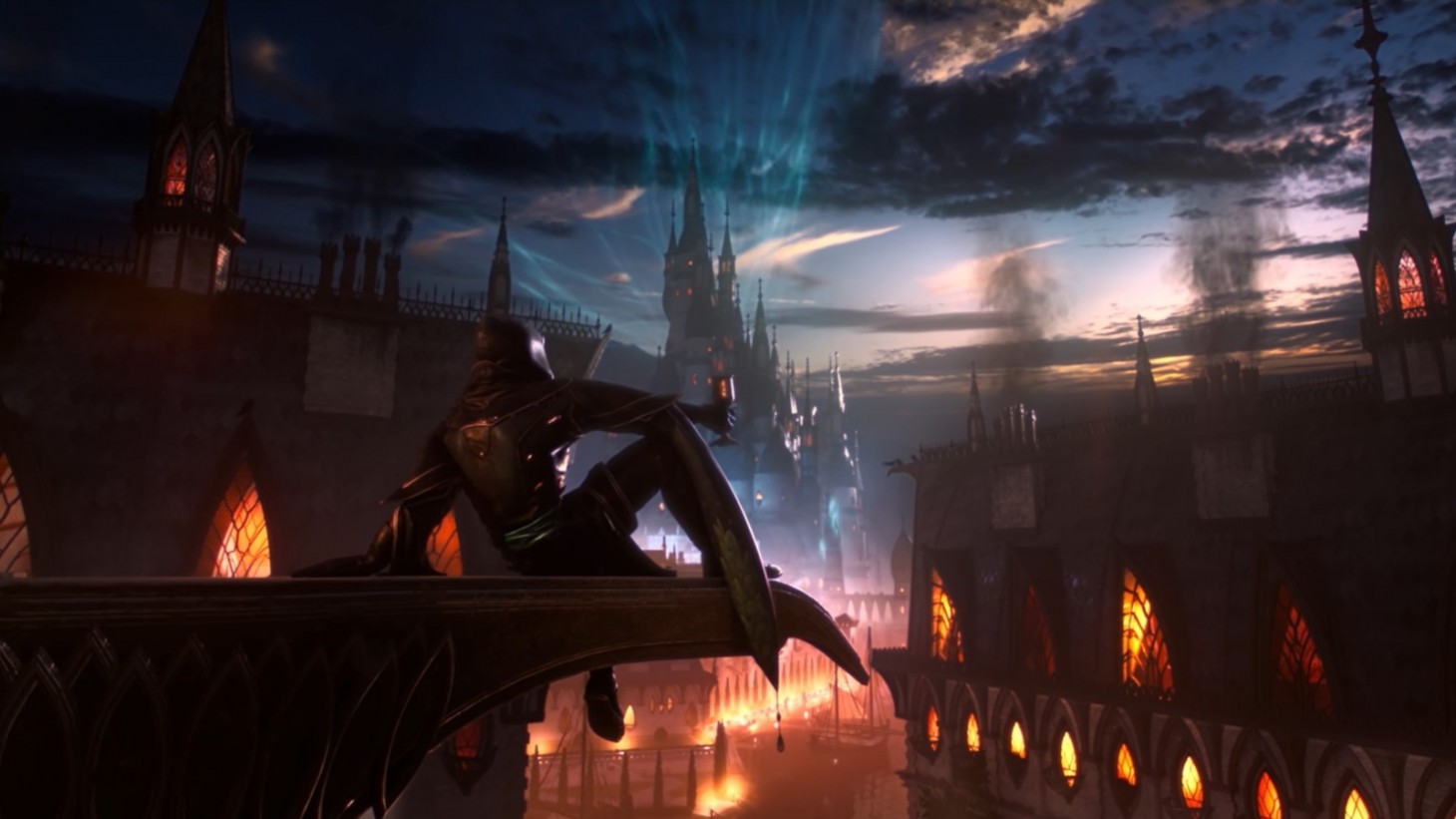 Bioware recently cancelled its planned reboot of Anthem, stating that no further updates were coming to the beleaguered multiplayer title. Though not surprising for that game, the news had a ripple effect by making Dragon Age fans fear that the upcoming fourth game in that series could follow the fate since it was reportedly adopting a similar live-service model.  According to a new report by Bloomberg, though, Dragon Age 4’s development has seen a major pivot, ditching its multiplayer-centric designs for a more single-player focused experience.

Bloomberg reports that it spoke to several Bioware employees, who spoke under the condition of anonymity, who say the change in direction occurred in the last few months. It doesn’t get into specifics, but apparently EA made the call to allow Bioware to remove all planned multiplayer features from Dragon Age 4. There's likely a number of factors behind the decision, but the article states that the success of Star Wars Jedi: Fallen Order, which apparently exceeded EA’s sales expectations, had a hand in proving that single-player experiences can still rake in a ton of money.

EA has championed the live-service model as a prime way to continually generate revenue for games long after they release, so if this news is true, it appears Anthem’s failure has shaken the publisher more than some might expect. While Dragon Age fans are undoubtedly breathing a sigh of relief, keep in mind that this doesn’t mean the game won’t be monetized in some way. Plenty of single-player titles still sell in-game items for real money, and I highly doubt EA has zero intention to not have Dragon Age 4 generate additional revenue beyond the $70 entry price. That said, I'd much rather have a good single-player RPG with optional purchases than a lackluster live-service game that constantly assaults me with microtransactions.

Dragon Age 4 has already gone through its fair share of development shake-ups . Over the years the game has lost its lead producer, as well as executive producer Mike Darrah and Bioware general manager Casey Hudson, who departed the studio last year. It’s hard to know what’s going on with the game, but this is at least one big change that could seemingly be for the better.