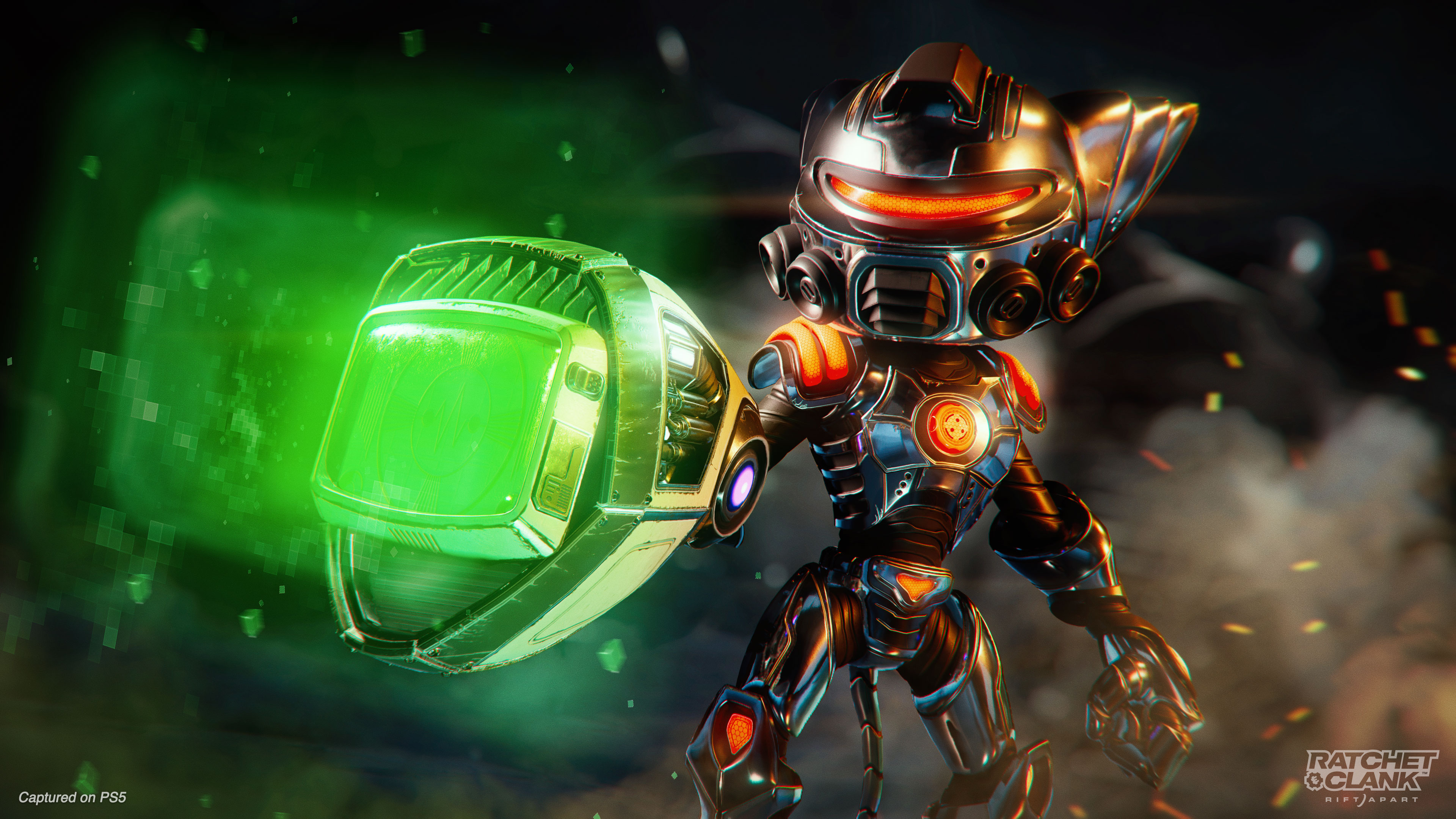 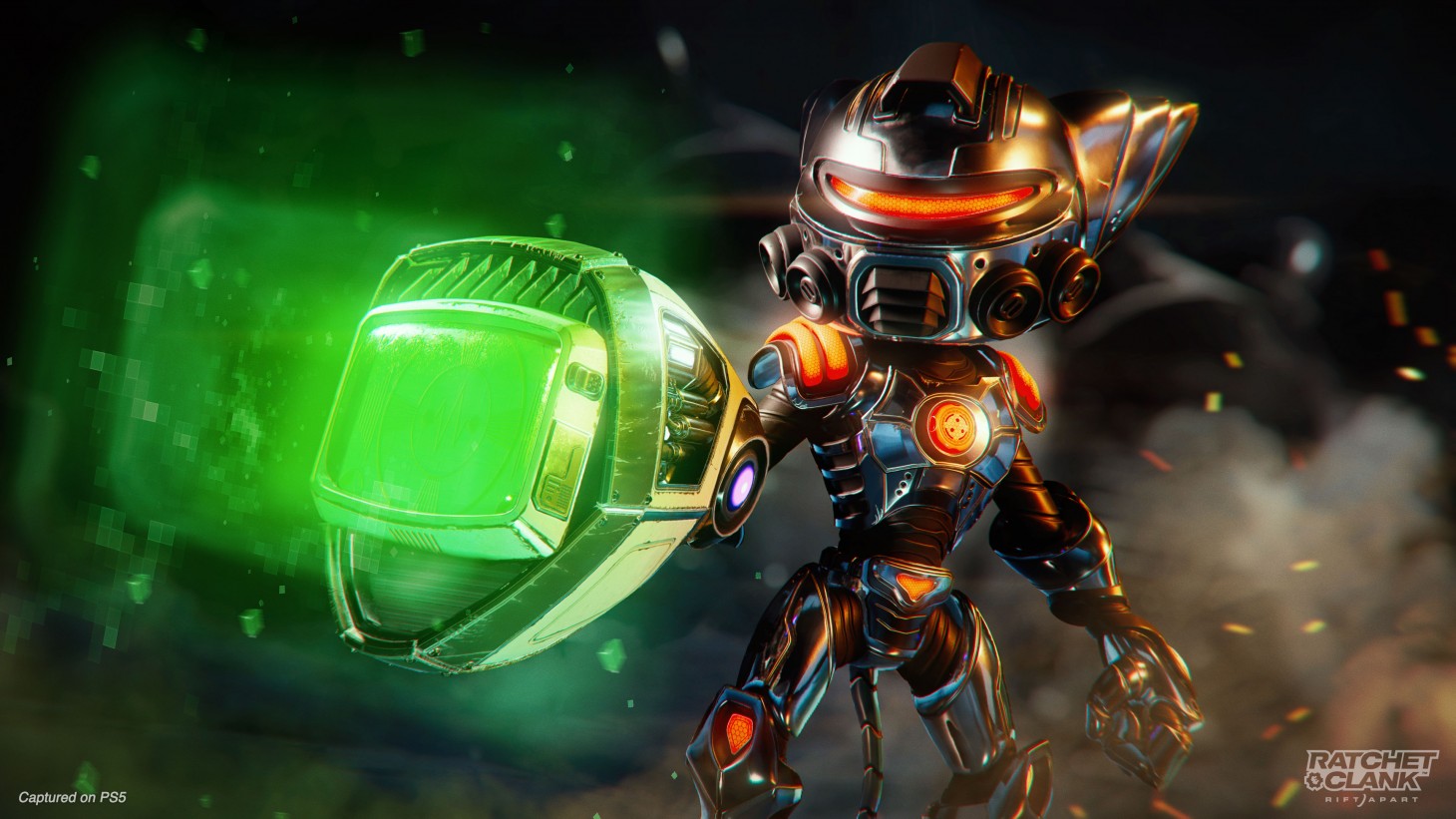 PlayStation 5 Is Quickly Assembling A Nice Selection Of Exclusives

From Bloodborne and God of War to Horizon Zero Dawn and Marvel's Spider-Man, Sony's first-party support for PlayStation 4 ranks among the best in any console generation. In each year of PlayStation 4's lifecycle, we were treated to a number of amazing exclusive games. Even in a year upended by the pandemic and the proverbial baton being handed off from one console generation to the next, Sony made a hell of a case to purchase a PlayStation 4 in 2020 with the exclusive releases of Final Fantasy VII Remake, Ghost of Tsushima, and The Last of Us Part II.

The arrival of PlayStation 5 later in the year came with the promise that this powerful new machine would deliver exclusive experiences just like its predecessor. On launch day, we were treated to two PlayStation 5-only titles: the awesome Demon's Souls remake, and Astro's Playroom, a game I didn't expect much from given it's a free pack-in, but ended up adoring, and recommending as the best example of what the DualSense controller is capable of.

After a lull in January, PlayStation 5 rebounded in February with Nioh Collection, a nicely remastered bundle of the two fun souls-like games, and Destruction AllStars, an enjoyable combat racer that is currently free to download for exclusive for PlayStation Plus subscribers.

The slate of games releasing for PlayStation 5 leading to summer is looking excellent. On the non-exclusive front, Yakuza: Like a Dragon, Resident Evil Village, Outriders, Mass Effect Legendary Edition, and MLB The Show 21 are the current standouts, with more games expected to join them as soon as their dates are announced. MLB The Show has long been a PlayStation-only series, but is makings its way to Xbox platforms for the first time this year, and yes, it's still published by Sony.

In terms of exclusives, PlayStation 5 is landing three significant titles in the months ahead. Returnal, Ratchet & Clank: Rift Apart, and Deathloop are all on the way as PlayStation 5 or console exclusives. I was of the mind PlayStation 5 wasn't landing as many games that you couldn't get anywhere else, but that isn't the case at all. It's business as usual for Sony, and I can't wait to see what comes next beyond the already announced God of War and Horizon Forbidden West.

Below you can take a look at the next three games on the way:

Returnal
April 30
Developer Housemarque made a name for itself with arcade shooters Resogun and Nex Machina, but is changing things up for Returnal, a psychological horror shooter with roguelike elements. You play as Selene, a pilot who crash lands on an alien world, and quickly learns it's a hostile place. When Selene dies, she is immediately resurrected and asked to repeat her steps, only the planet and its resources are changing with each death. The player needs to make sense of these time loops, which bring different run-and-gun challenges, most delivering frantic, bullet-hell. Housemarque says Returnal takes advantage of PlayStation 5's SSD to quickly load up new worlds which Selene accesses via portals.

Deathloop
May 21
Much like Returnal's exploration of time loops, Arkane Studios' Deathloop explores an endless time loop that keeps Blackreef island in a repeated cycle. The only solution is to take out eight targets across the island, but you need to figure out exactly how to get to each of them before the loop starts again. Thankfully, your eyes into this world are through an assassin named Colt, who is armed to the teeth with weapons and supernatural abilities. Firepower won't be enough to reach the targets and crack what Arkane calls "murder puzzles." You'll also need to investigate leads, scour the environment for clues, and learn about your targets. Deathloop is a console exclusive for PlayStation 5, but will also be playable on PC on the same day or release.

Ratchet & Clank: Rift Apart
June 11
You gotta love seeing a new release that has gameplay roots that stretch back decades. Ratchet & Clank is one of the longest running and most consistent series in all of gaming, and Rift Apart looks to be a faithful continuation of the tried-and-true formula, just juiced up with next-gen power. Adhering to the series' roots, Ratchet dazzles with hits movements and wide selection of guns, while Clank assists with aerial techniques. Similar to Returnal, the duo leaps between dimensions on the fly thanks to the quick loading of the PlayStation 5's SSD. The visuals also impress, hitting you with a retro PlayStation 2 charm that gives way to densely packed next-gen details in every shot. Insomniac Games always takes hardware for a ride, and I can't wait to see what this development studio does with a PlayStation 5-only release. Here's hoping the next Spider-Man game is also made just for PS5.