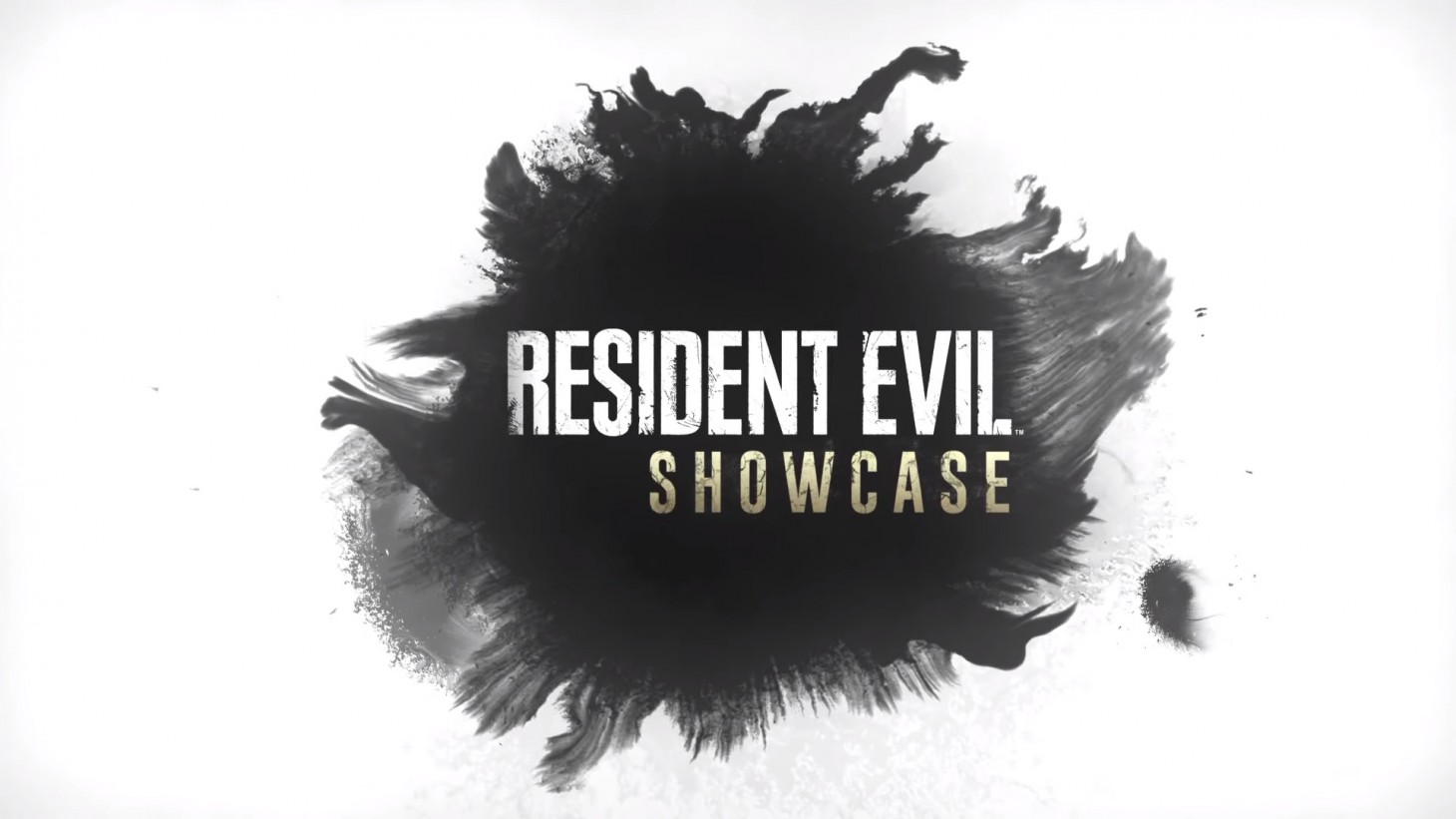 Resident Evil Village was first revealed last June as a new-gen title, but despite it coming sometime in 2021, we still haven't seen significant gameplay or learned too many details about the title. That all changes next week, as publisher Capcom has announced the Resident Evil Showcase, which will take place one week from today. Not only will we receive the first real look at gameplay plus a new trailer for Resident Evil Village, but Capcom is also promising additional Resident Evil news on top of anything related to Village.

The event will feature producers from the Resident Evil series and will provide a guided tour of Resident Evil Village, hopefully giving us more insight into the direction the game is going. To this point, all the information we've received on the title has come from teaser trailers, interviews, and, oddly enough, a PlayStation 5 promotional video featuring tennis star Naomi Osaka. The event is hosted by Brittney Brombacher, co-founder and co-host of What's Good Games. You can see the teaser for the Resident Evil Showcase starring Brombacher below.

The Resident Evil Showcase is scheduled to take place on Thursday, January 21 (one week from today) at 2 p.m. Pacific / 5 p.m. Eastern. Stay locked right here on our website for ways you can watch along with the Game Informer staff, or catch up with us after the fact for all the news and analysis coming out of the event.