Resident Evil Village (or Resident Evil 8, just don't call it that) is the highly anticipated continuation of the beloved Capcom horror series. While we don't have a new trailer, the company did reveal a few new screenshots about the latest Resident Evil game, in addition to a few small details about what fans can expect.

In a recent interview with IGN, producer Peter Fabiano opened up about what gamers can expect when the newest Resident Evil game makes its debut next year. He told the site that longtime fans of the series can feel the familiarity of the franchise within Village, taking all of the "best elements" and bringing them to an apex with this new experience. But just because there will be familiarity doesn't mean this game will be copy+paste.

While much of Village will pull from various aspects of Resident Evil, Fabiano was quick to assure fans that there will still be a few surprises within the new game. Without going too much into detail, the Village producer opened up about how "new technologies" of gaming will improve the Resident Evil experience in an impactful way. 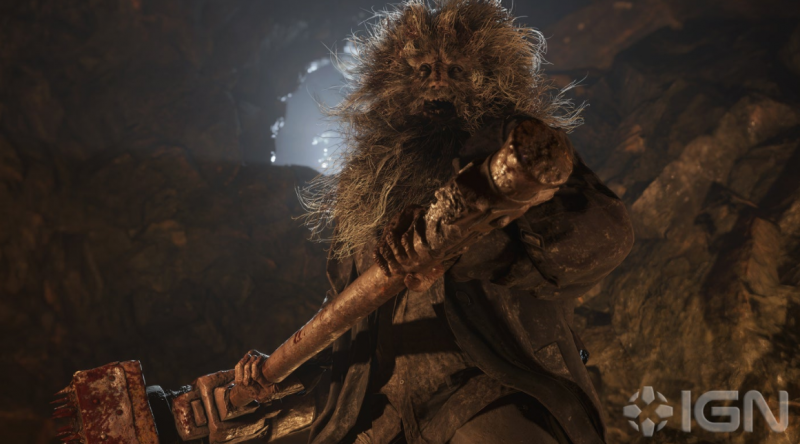 "We hope fans will enjoy exploring the desolate, snowy village in which Resident Evil Village takes place, where enemies new to the franchise are waiting for them," he told the site. "Players will once again take control of Ethan Winters, experiencing more of the story set in motion in Resident Evil 7 biohazard. New technologies are allowing us to immerse players in the game in ways we couldn’t achieve before, in what we hope will be the most pulse-pounding Resident Evil game to date.”

While the details are small (we already knew Ethan Winters was front and center), it is nice to learn at least a little bit more about the upcoming game. Additionally, Fabiano shared three new screenshots about Village, showing off werewolf glory and more scenery.

For even more snippets from the upcoming game, including more screenshots, you can check out the full interview with IGN right here.

We don't have a release date for Resident Evil Village at this time, only that it is coming out sometime in 2021. What are you the most excited to see with the latest Resident Evil experience? Do you hope for any returning characters that we haven't seen yet in previous trailers? Sound off with your thoughts in the comment section below and tell us what you're the most excited for!