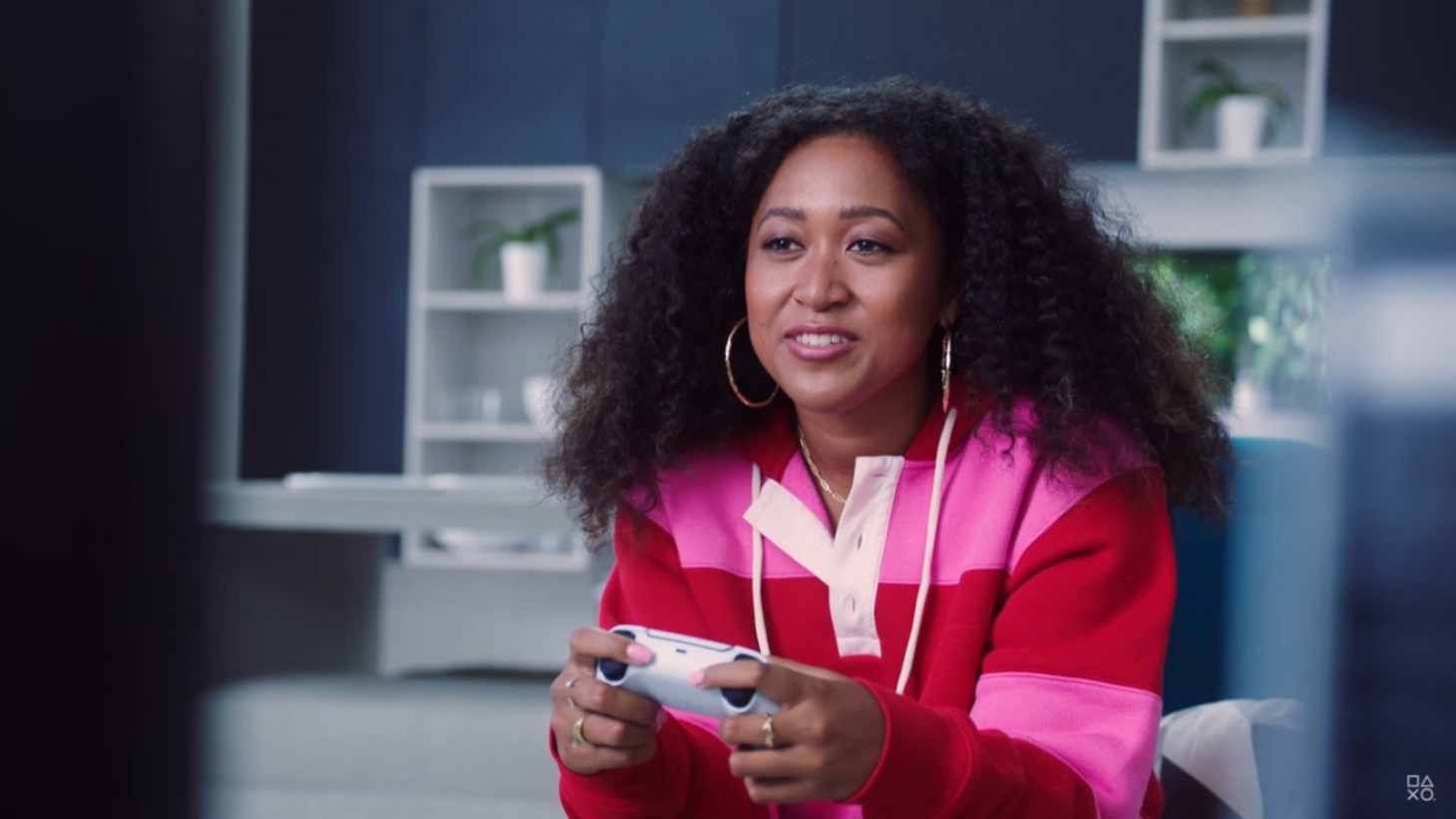 Sony is no stranger to buddying up with celebrities to sell consoles, what with its recent partnership with Travis Scott. This time the company taps tennis star Naomi Osaka to help promote the PlayStation 5. It's a pleasant ad that does it's job of helping sell the upcoming console, but the real treat is getting a surprising look at Resident Evil Village gameplay.

The video sits down with the likable Osaka as she discusses her history with video games, her favorites like Overwatch and Apex Legends, and how games help her relieve stress during tennis competitions. After swinging around Harlem in Spider-Man: Miles Morales for a bit, she switches over to the highly-anticipated Resident Evil Village.

We see clips of her exploring the titular snowy village, including jumping down shanty house rooftops. The clip even shows off one of the werewolf-like enemies stalking Osaka. Seeing it in action, the game definitely looks like a fusion of Resident Evil 7’s design with Resident Evil 4’s aesthetic. Thankfully, the video does a good job of cutting away from the jump scares so as to not totally spoil them. Of course, if you want to go into Resident Evil Village completely blind, you probably shouldn’t watch this. Still, while it's not the deepest look at the game (which shouldn't surprise anyone) it's more than you'd probably expect from an ad like this.

Resident Evil Village is the eighth mainline entry in the series, picking up a few years after the events of Resident Evil 7: Biohazard. Players once again control Ethan Winters, and the game features the return of Chris Redfield. Village offers a thematic departure for the series by centering on witchcraft and folklore rather than zombies and bioweapons; as far as we can tell at least. The game is slated to arrive on PlayStation 5 and Xbox Series X/S (and maybe last-gen consoles) in 2021.