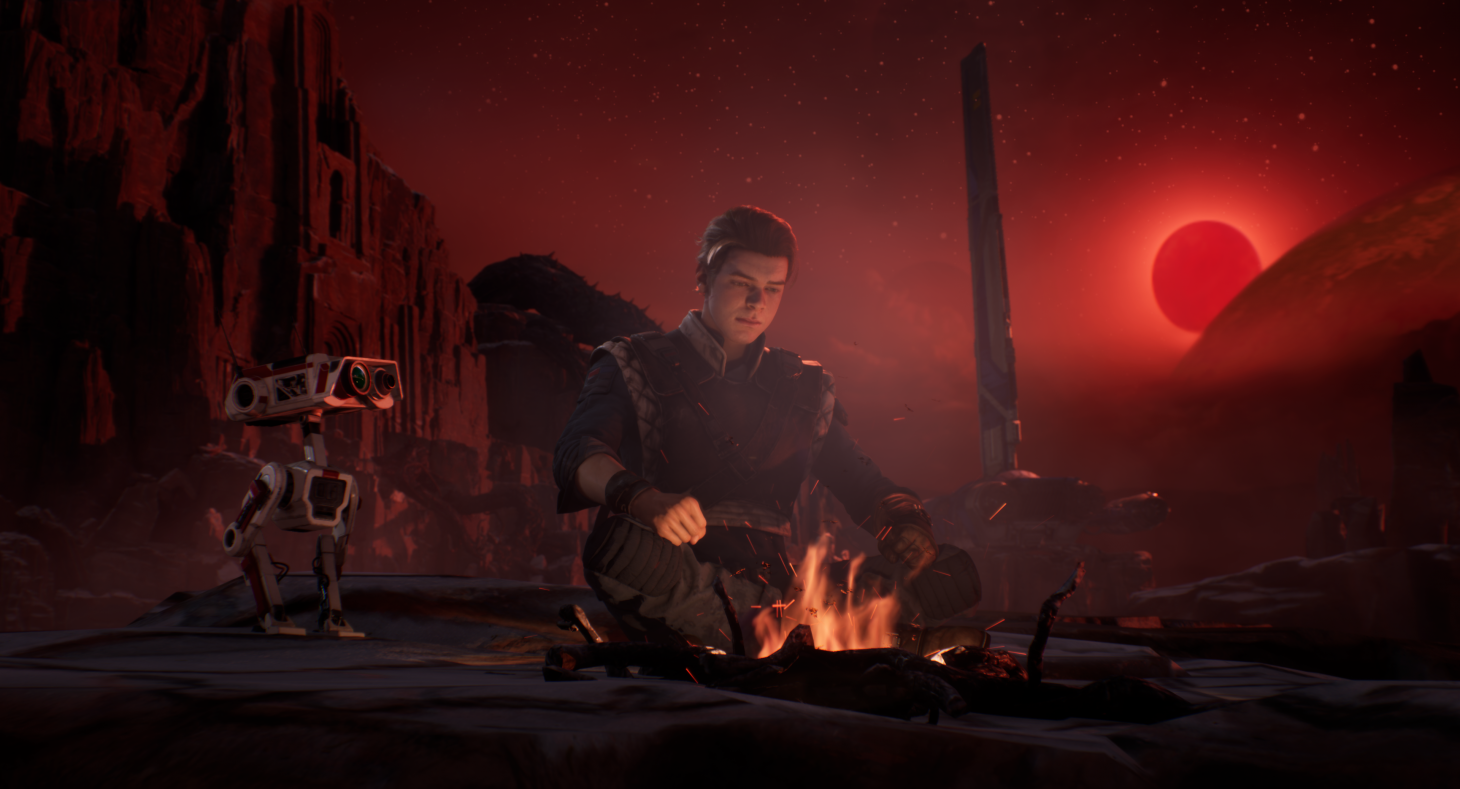 News broke this morning that Ubisoft and Massive Entertainment are teaming up with Lucasfilm to create a new Star Wars experience for players to fall in love with. The reveal also means the end of the exclusivity deal that EA has currently regarding the Star Wars IP, leaving some fans wondering what that means for the future of games like Fallen Order and any other potential projects that were planned.

Lucasfilm Games took to the Star Wars blog following the big announcement to shed some light on what else the company is working on, while also confirming that its relationship with EA is "stronger than ever" with several new games currently in the works under the Electronic Arts umbrella.

“We’re really proud of the games we have created with EA,” says Lucasfilm Games VP Douglas Reilly. “We will continue working with them and our relationship has never been stronger. While we may not have a lot of details to share at the moment, we’ve got a number of projects underway with the talented teams at EA.”

This is good news for fans of the most recent release of Star Wars: Squadrons as well as Respawn's Star Wars Jedi: Fallen Order. While a sequel for Fallen Order has only been reported, not officially confirmed, the single-player adventure starring Cal Kestis blew right through sales expectations following launch, which paves the way for a continuation should EA and Lucasfilm Games choose to do so.

Star Wars 1313, the once anticipated but canceled EA Star Wars game, is also something that we'll never see; the coding for the title itself has sparsed to the wind and outdated, but that doesn't mean that EA can't support another Star Wars single-player adventure that offers an immersive way to experience a beloved franchise. Lucasfilm Games didn't confirm what projects are currently in the works with EA following the Ubisoft reveal outside of confirming that there are several planned, but it is nice to see that other talented studios can now shoot their shot regarding everyone's favorite galaxy far, far away.

Missed the initial announcement regarding the upcoming Star Wars Ubisoft title with Massive Entertainment? You can catch up with our previous coverage here. Feel free to also sound off with your thoughts on the latest Star Wars happenings in the comment section below!