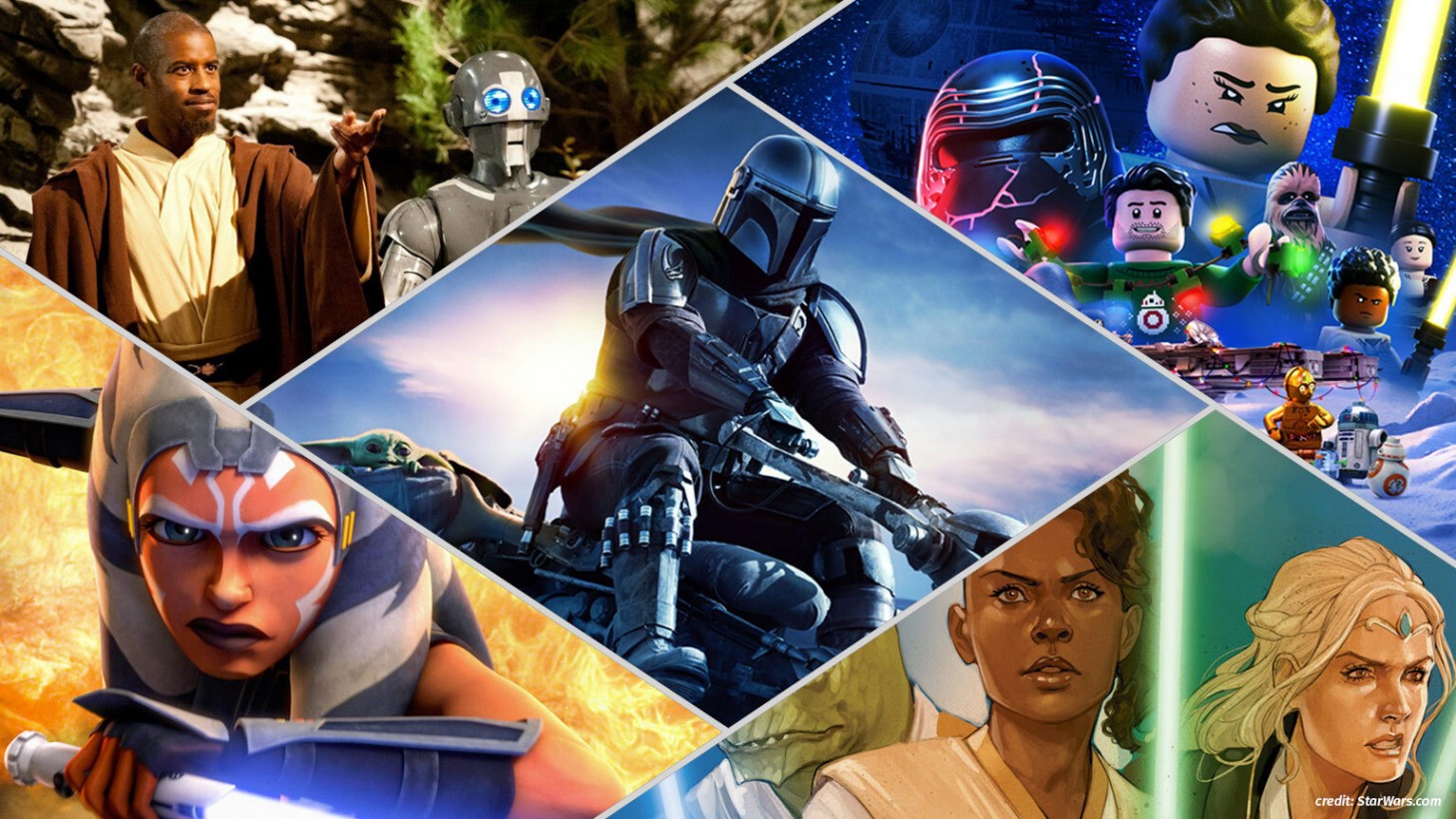 Today, Ubisoft announced a partnership with the newly established Lucasfilm Games to create a narrative-focused, open-world Star Wars adventure. This has been a particularly busy week for Lucasfilm Games as the new Star Wars banner was first revealed on Monday. Yesterday, Bethesda and Machine Entertainment unveiled an upcoming Indiana Jones game, and now Star Wars fans can excitedly wonder what Ubisoft has in store for the iconic brand.

“The vast Star Wars lore is an incredible source of inspiration for our teams,” says Ubisoft CEO Yves Guillemot in a press release. “This is the beginning of a long-term collaboration with Disney and Lucasfilm Games, and we are pleased to be working hand-in-hand to build upon the incredible legacy of Lucasfilm to create a game that we know Star Wars fans will love.”

The creators of The Division franchise, Massive Entertainment, are set to helm the project. And the addition of the team’s in-house Snowdrop engine is slated to play a large role in the new game’s development. However, whether the new Star Wars project will share The Division’s online multiplayer elements remains unclear. “Ubisoft have a unique talent for crafting immersive worlds, so we’re thrilled to work with them on this project,” says Douglas Reilly, vice president of Lucasfilm Games. “Together we share a vision for the type of original stories we want to tell with our players in this expansive galaxy. They have the creativity, experience, and community understanding to bring awe-inspiring authenticity, depth and innovation to this new Star Wars game.”

In 2013, Electronic Arts signed a 10-year deal with Disney for Star Wars exclusivity. But now that Lucasfilm Games has been announced alongside these other partnerships, it seems safe to assume that Disney will not be renewing its agreement with EA in 2023. Nevertheless, EA affirmed its commitment to creating engaging Star Wars experiences in the coming years.

In a statement to Game Informer, an EA representative tells us, “We are proud of our long-standing collaboration with Lucasfilm Games, which will continue for years to come. Our talented teams have created some of the most successful games in the history of the Star Wars franchise, including Star Wars Jedi: Fallen Order, Star Wars: Battlefront, Star Wars: Galaxy of Heroes, and Star Wars: Squadrons. We love Star Wars and look forward to creating more exciting Star Wars experiences for players to enjoy.”

As for Ubisoft’s upcoming game, the release date is unknown, though it will likely be after EA’s Star Wars exclusivity agreement ends in 2023. Extra details on the open world, central storyline, and gameplay loop have also not been revealed. Nevertheless, Massive Entertainment’s creative director, Julian Gerighty assures that, “This is a lore that we love, and we want to do it justice with a game and story that bring both lifelong and new fans on an immersive and outstanding journey that will stay with them for years.”