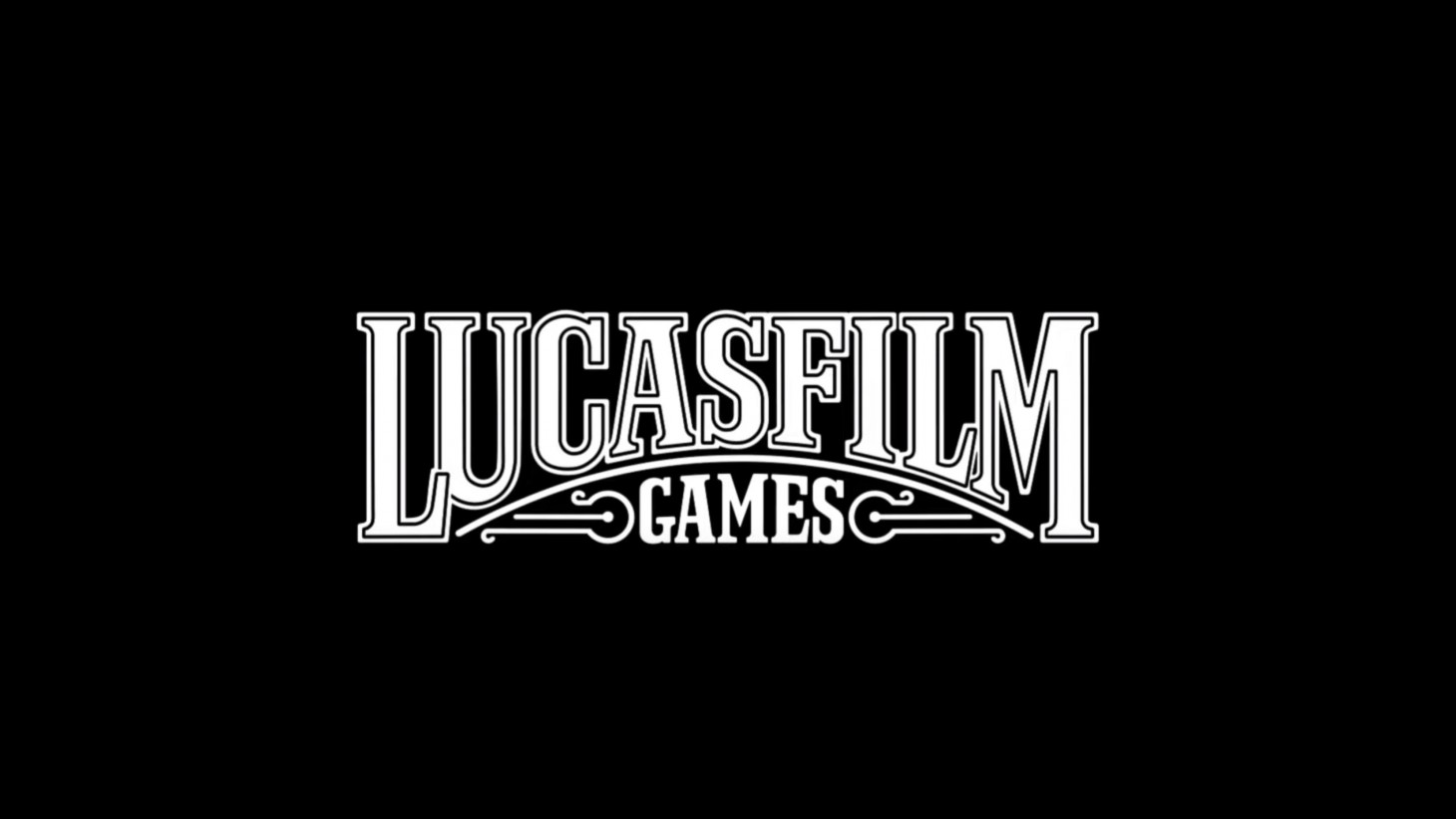 Everyone loves Star Wars. The galaxy far, far away has been expanded in various forms of media: Films, television shows, collectibles, novels, comics, etc. But being able to dive into new and unique video game stories that build upon the popular space opera's lore is, perhaps, the best way to experience the extensive world(s) of Star Wars.

Starting today, all past and future Star Wars games will fall under the newly announced Lucasfilm Games banner - a collaborative effort with a bevy of Star Wars-focused developers around the globe. You can read a little more about Lucasfilm Games on the official Star Wars website. Watch the new sizzle reel below.