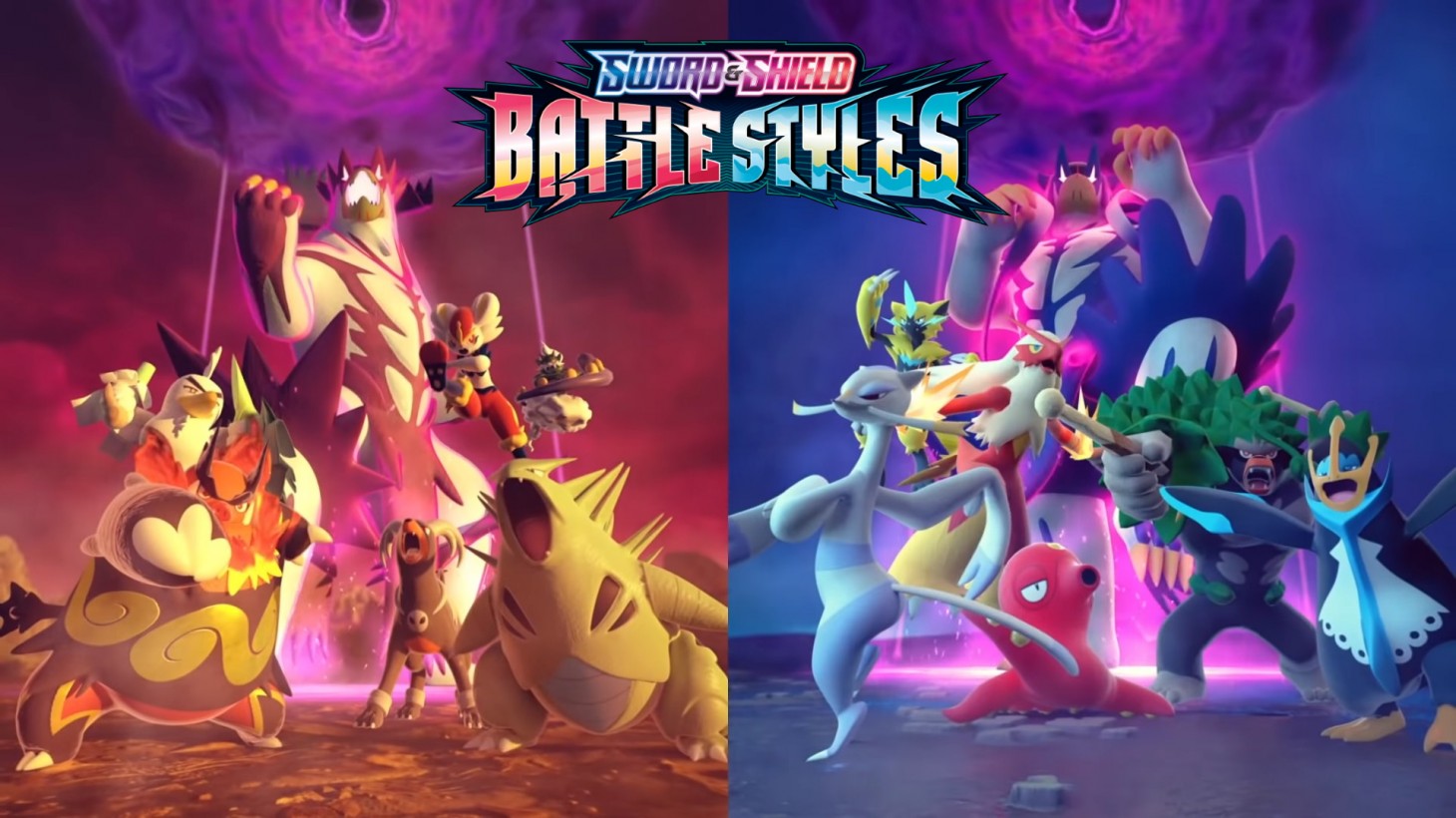 Much like Urshifu's styles in the Isle of Armor expansion, Single Strike cards have a tiny bit of red and deliver single, powerful attacks with the ability to knock out opponents in one shot. Meanwhile, Rapid Strike cards feature blue decoration with attacks that are a bit sneakier and more technical and let them attack their opponents when they least expect it. These styles are also available as Trainer and Energy cards, which assist Pokémon of the corresponding style to allow you to build decks centered around Single Strike or Rapid Strike. 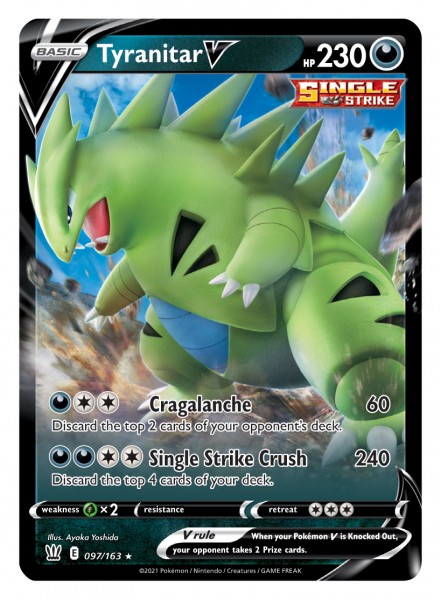 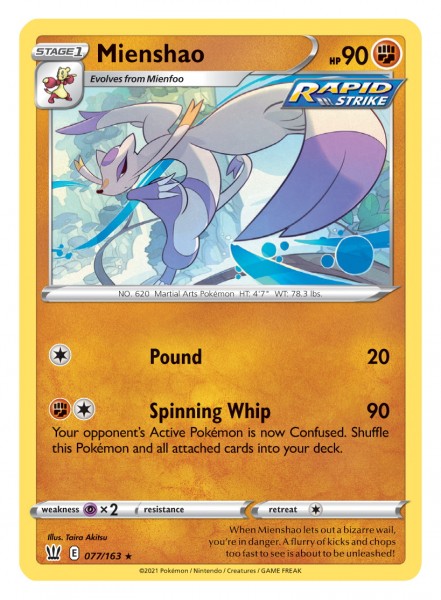 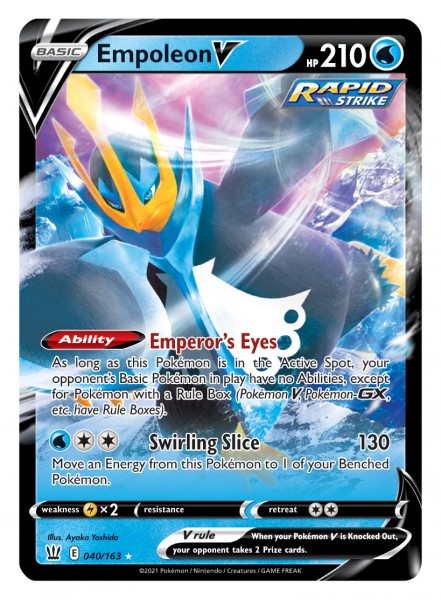 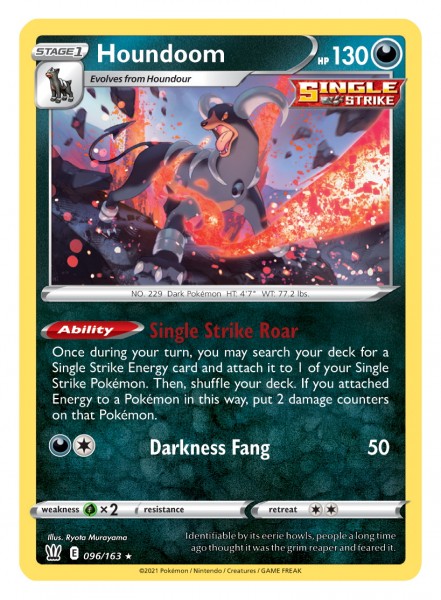 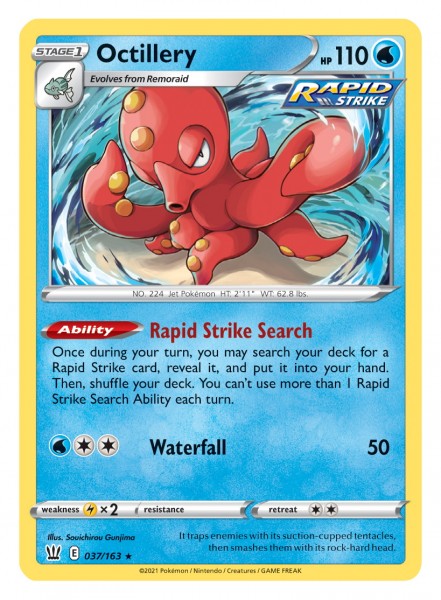 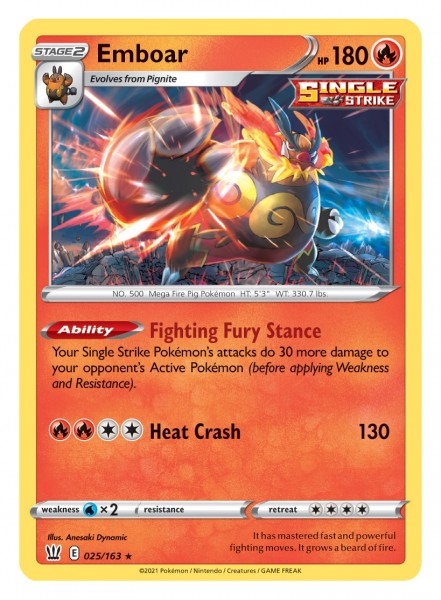 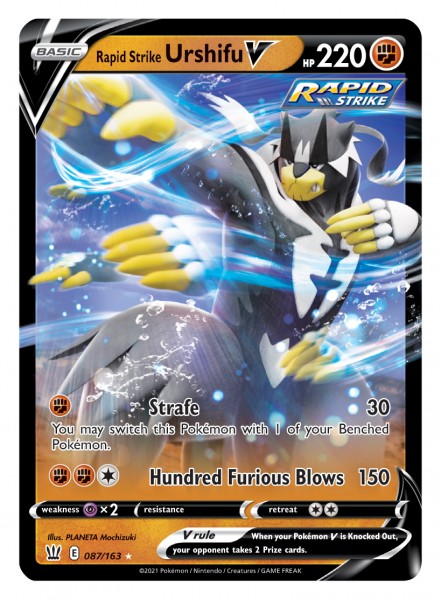 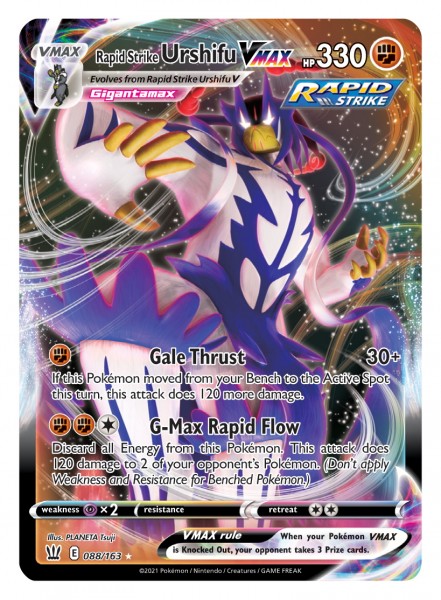 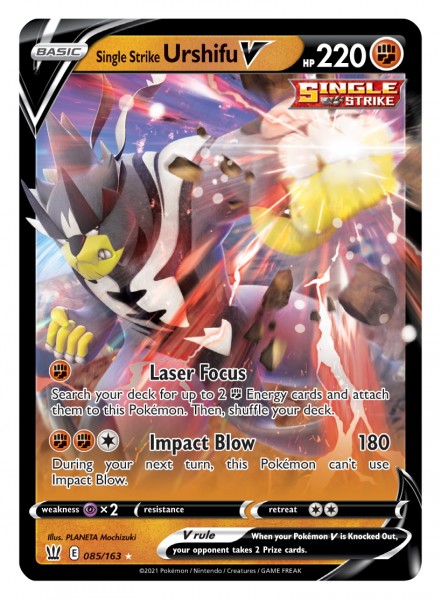 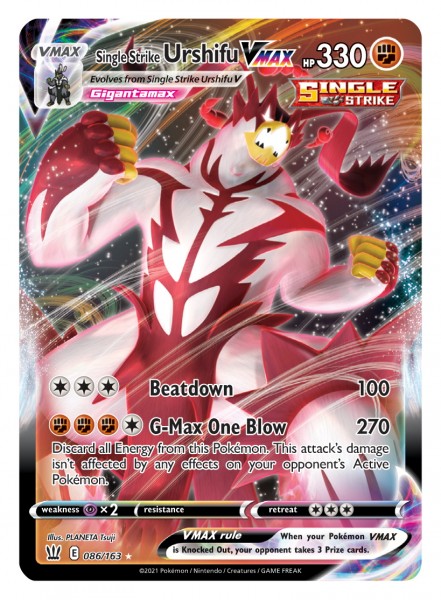