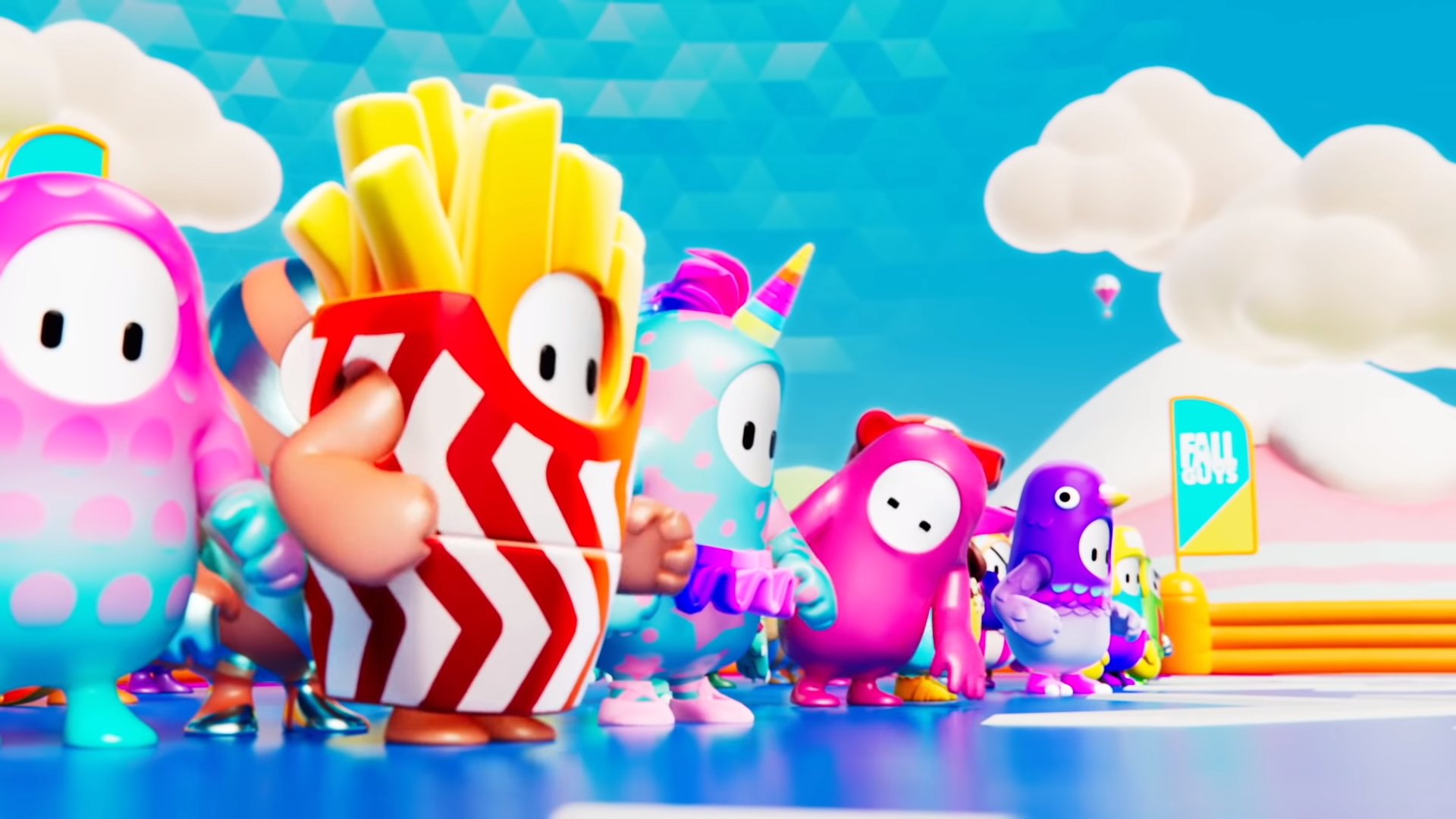 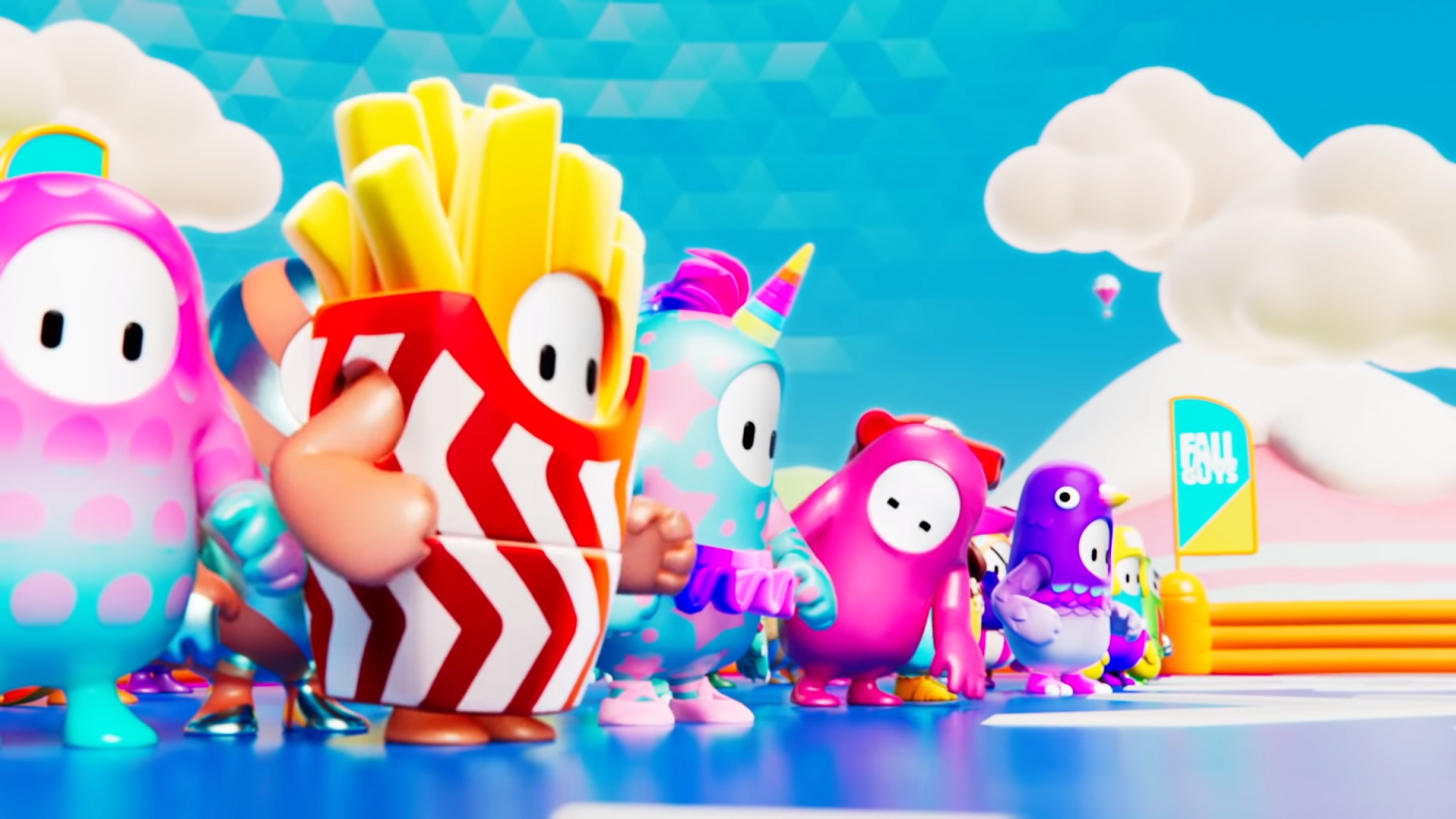 Fall Guys is the adorable jelly bean adventure that took the gaming world by storm with its Mario Party-esque battle royale experience and season 2 aims to take its incredible success to new heights. With new levels, more skins, and a friend for Big Yeetus, season 2 will be an adventure, but now it will also have more pay off. More crowns are officially coming to Fall Guys.

Ever get in a match and were so sure you won, only to see another player actually take the crown? No longer do we need to yeet our systems into the sunset, because more crowns are coming, which means those crown-locked rewards are about to be a lot more accessible.

We've also come up with a new way to reward our most competitive players that will hit the game beyond Season 2... it's very spicy 🌶️

Since I do be out here teasing things... I'll probably tell you about THE NAMEPLATES in a few days pic.twitter.com/XTnIuUT5BR

For those unfamiliar with the game, there are two main ways to achieve crown status: win by kicking all of the other jelly bean butt and simply playing through the season and earn them as progress rewards. Given the stiff competition, sometimes it's hard to get that W (cries in loser because I've only won one match), so more crowns being available to access more crowns as rewards is a pretty big deal.

That epic Portal Chell skin? Crown-locked, and it wasn't the only one. With season 2, Fall Guys will now offer 21 crowns in total to earn simply by playing, versus the current number; which is set at three.

For those that may immediately have the knee-jerk reaction that "oh, they're making it too easy to get crowns now," here's the thing:

Getting rewards with time spent in-game is a tried and true method of awarding dedication, just now it will be a little more worth it for those hoping to get their hands on some of those more elusive skins being offered.

Fall Guys is available now on PlayStation 4 and PC, with no immediate plans for a Nintendo Switch or Xbox One release.