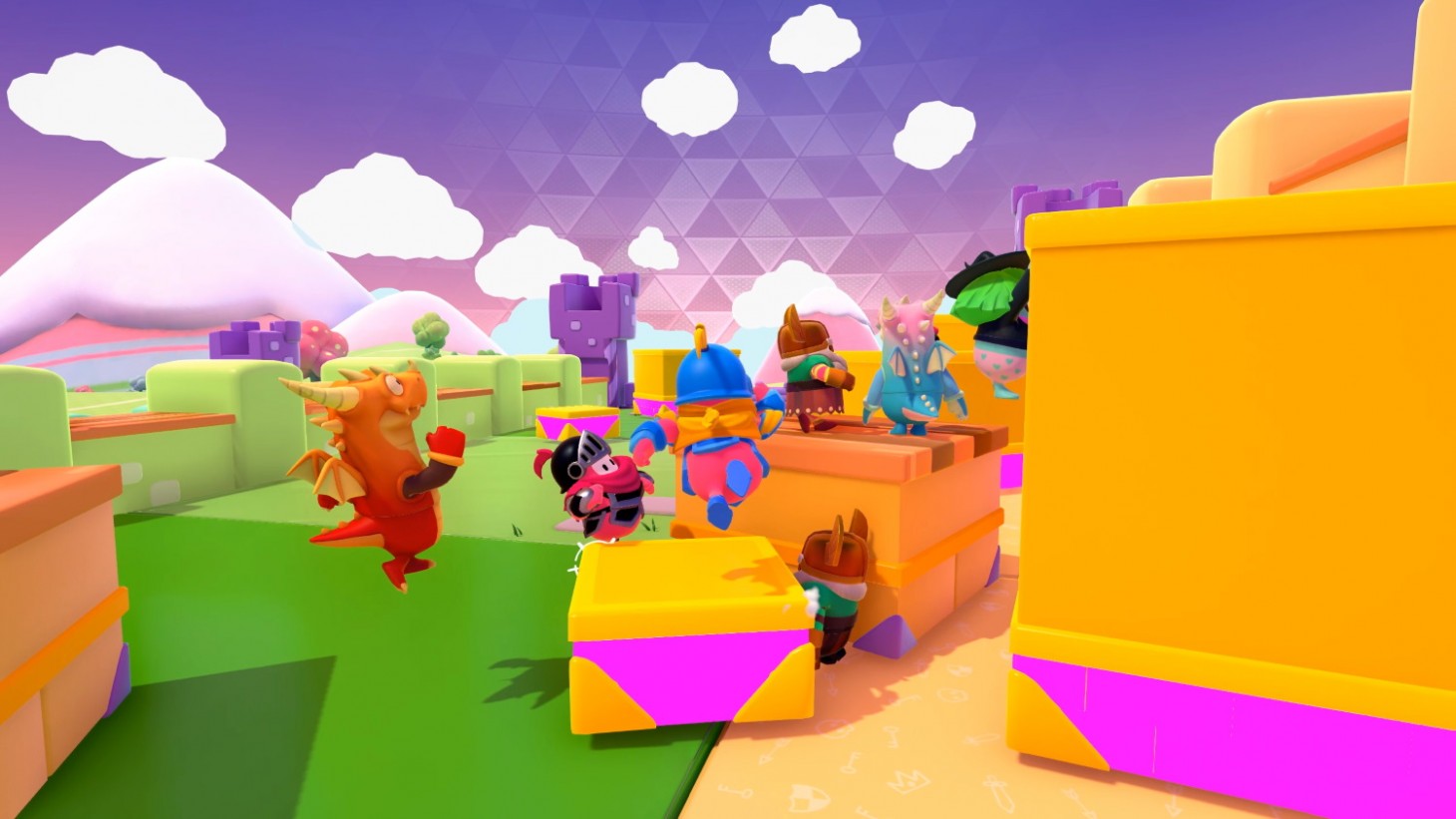 As one of the most popular games of 2020, Fall Guys: Ultimate Knockout has garnered more than 7 million downloads on Steam, while also becoming the most downloaded PlayStation Plus of all time. With such a massive player base, the game's global player base has been eagerly awaiting new content, and today, Mediatonic gave us a sneak peek of what to expect with Fall Guys Season 2.

The second season of Fall Guys is taking a medieval theme, adding drawbridges, swinging axes, and more elements in the courses, while players can outfit their competitive beans like dragons, warriors, wizards, and more. You can see the trailer of Season 2 below.