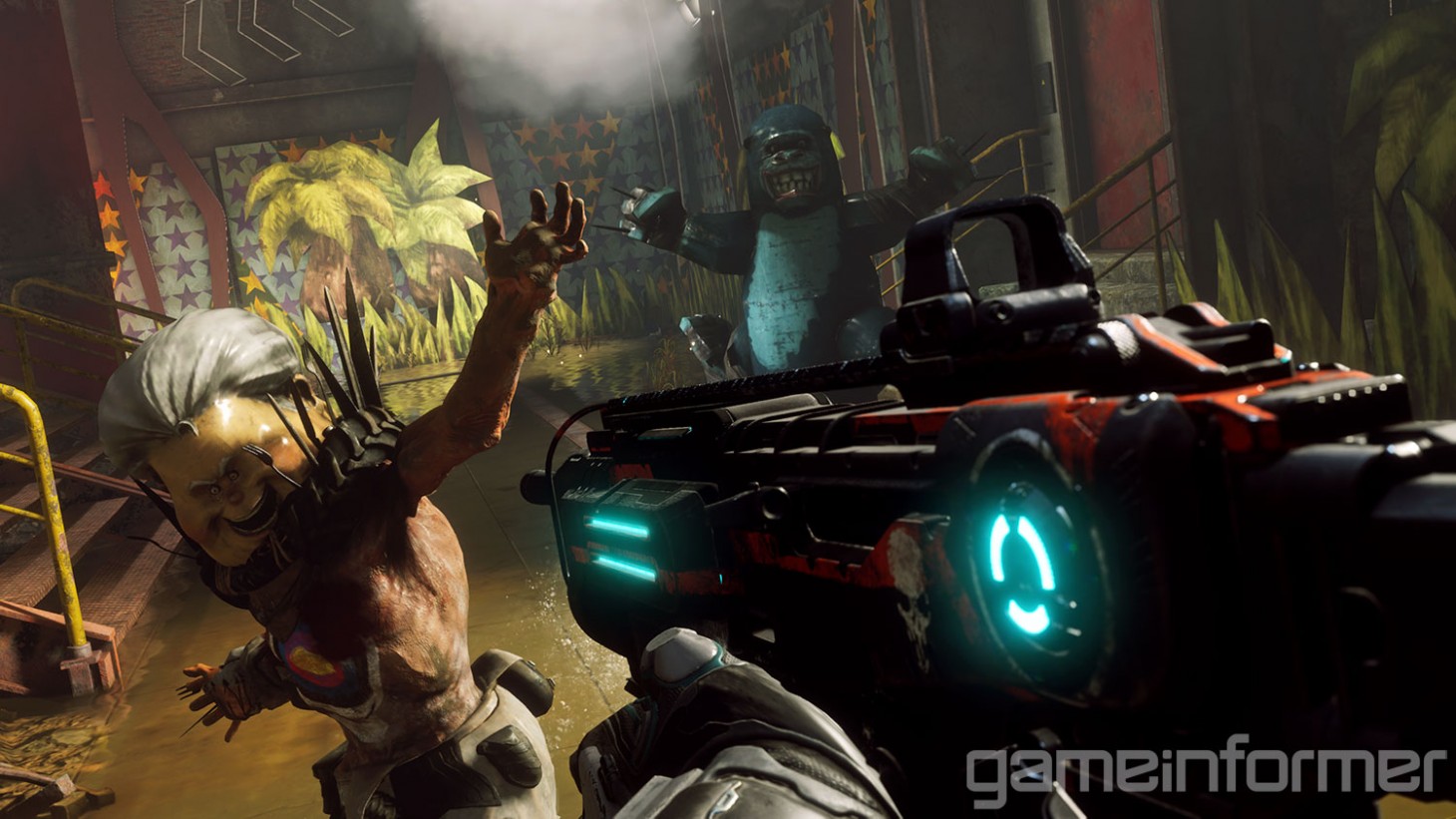 How Rage 2 Rewards Those Who Have Played The First Game

As we revealed earlier this month, you don't need to play the original Rage to understand Rage 2's story. However, there are definitely some surprises and nice nods to the original game for returning players. “One of the great things about the Rage universe is that it’s very open, very flexible," says Tim Willits, Id Software's studio director. "So the opportunities for expansions and content and new games and different characters is rich because we’re not boxed into a world that has any rules. We really purposely set out to create a world that’s open enough and flexible enough to have a continued experience.”

The flexible nature of the franchise means a lot of things. First and foremost, tossing the events of the Rage tie-in novel by Matthew Costello, by the wayside. However, it also means that while Rage 2 tells a standalone story, it's populated by characters returning from the original game. Loosum Hagar taught the first game's protagonist Nicholas Raine how to use the series' trademark wing stick. She returns as the leader of one of the factions in Rage 2. As the gunslinging mayor of Wellspring, she's older, wiser, and a bit more vicious than the last time we saw her. Captain Marshall, the leader of the resistance from the first game, also returns as a bar owner taking up arms against the Authority in a war that never seems to end.

The factions, which you can read about here, are all evolved versions of bandits from the original game too. For example, The Goon Squad are an offshoot of the first game's The Wasted and The River Hogs are an evolution of the Gearheads. “The bandits grow really powerful [between the two games]," explains narrative director Odd Ahlgren. "The trade barons of Wellspring become the power players in this world so it’s bandits versus trade moguls.” 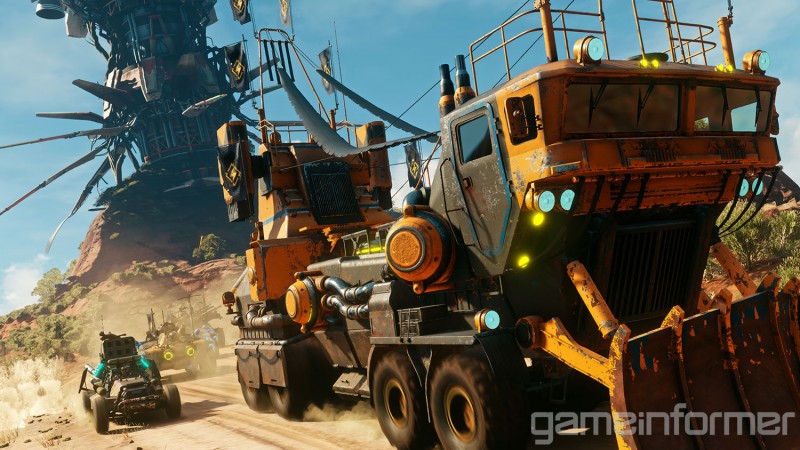 The most interesting familiar face might be General Martin Cross, the antagonist of the first game. Avalanche and Id felt that for all his evil majesty, players didn't get that much of a chance to square off against Cross during the original game and are hoping that his return in the second fixes that.

And what of Nicholas Raine? The gruff, silent hero from the first game? Will we spot any sign of him amongst all these familiar faces? “He might still be alive, out there somewhere. He’s certainly a myth in this world," says Ahlgren teasingly.