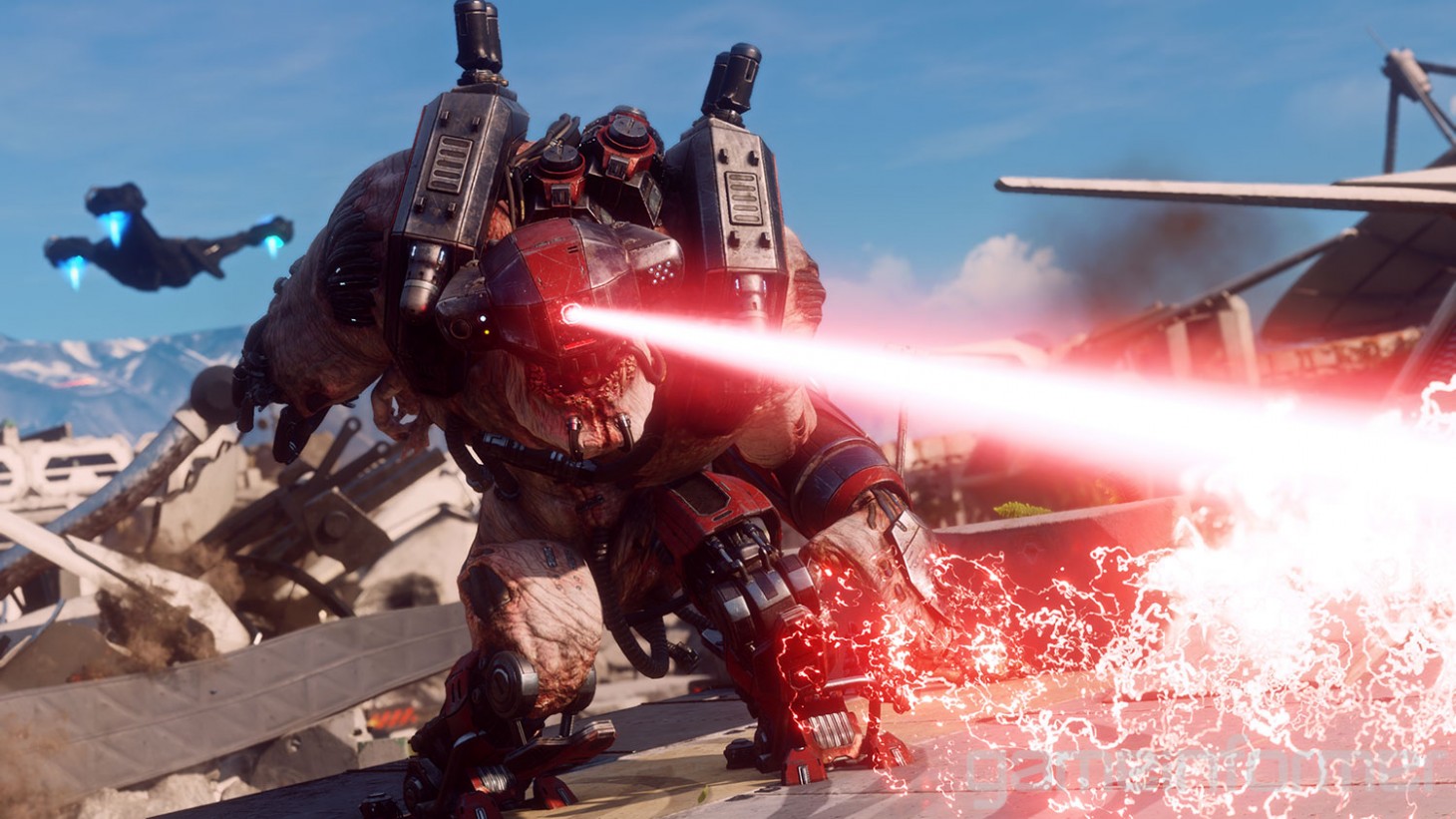 One of the questions we had in our pockets when we flew to Stockholm to play Rage 2 for our cover story was whether or not you'd need to play the original game to understand the happenings of its sequel.  Set more than 20 years after the original game, id and Avalanche have endeavored to pay homage to the events of the original game while creating an adventure that's inviting to newcomers.

The simple answer is "No," you don't have to play Rage to appreciate Rage 2. Players start the game as a new protagonist named Walker (whose gender you can choose) who ventures to avenge the destruction of their home and stop the Authority. Despite the return of the original antagonists regime, Rage 2 is a self-contained story. However, Avalanche says there are tons of references and treats for those who played the original game and have fond memories of it, like the return of characters Loosum Hagar and John Marshall.

For more on Rage 2, be sure to check out our coverage hub by clicking on the banner below.